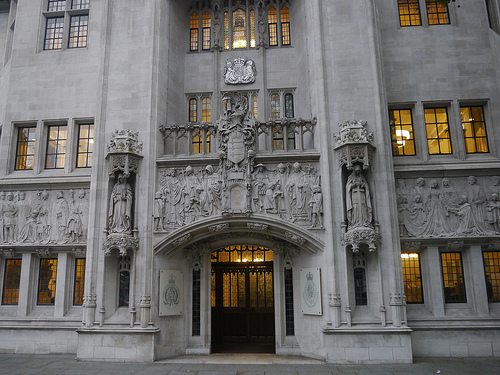 The remainers  are intent on murdering Brexit through the political equivalent of death by a thousand cuts. Delay is their great ally and there are plenty of individuals – politicians, mediafolk, academics, lobbyists, pressure groups, businessmen and much of the rest of the amorphous mass of the Great and the Good – who are willing to play the role of Quislings in the service of the EU. The decision by the High Court that the government cannot activate Article 50 to begin the process of the UK leaving the EU without first getting Parliament’s approval is as shameless a piece of politically motivated judicial activism as you could find. It has potentially created  the type of constitutional clash which civil wars are fought over. The Government has decided to appeal against the judgement. Permission has been given to bypass the Court of appeal and go straight to the Supreme Court. The case should be heard on 5th December, but the judgement will probably not be given until the New Year. The Supreme Court has also given Scotland and Wales the right to intervene at the appeal hearing. This will broaden the matter to include the role, if any, of the […]