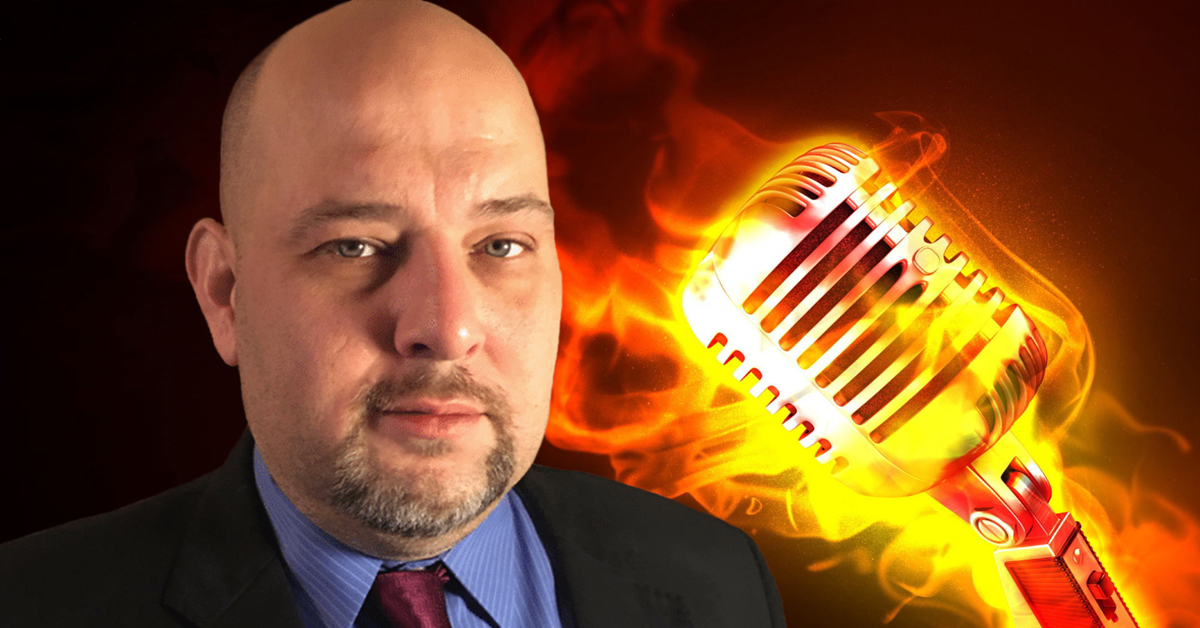 Tuesday May 8th, Texas Nationalist Movement President Daniel Miller continued on the media book tour for his new release, Texit : Why and How Texas Will Leave The Union. This time, he took his message to the newly unfrozen tundra of Wisconsin and the Josh Tolley Show, and one of the big topics of this interview was globalism in an age of ascending nationalism.

“Texans remind me that anytime, we can leave,” aptly put Tolley, kicking-off the interview. “Now it’s starting to get a little traction, and it’s not just in Texas! People are talking about it all over America and all over the world.” And in a segue, Tolley then asked his guest to explain this rise in popularity of nationalism.

It really is, I think, a natural backlash to this globalism, this idea where all countries, all nations should be mashed together for the good of these, you know, if you want to call them the ruling elite or the political class, however you want to term it… [People] are going to fight for their own identity, who they are, their cultures, their traditions, their institutions, and they’re going to push back against any attempts to wash those things away.

Tolley then touched on a subject that tends to come up a lot when the plans of globalists are challenged. When you say “nationalist,” the globalists respond, “’Well, you’re a bunch of racists… Oh, you’re white supremacists, then!’ How did just being somebody that believes in their own freedom and independence become something that’s racial?” Daniel challenged this notion:

That’s the way the political class works: they never let a crisis go to waste, or an opportunity to propagandize or demonize a concept they detest… The people understand that nationalism does not equate to racism or national superiority or any of those things that they have been taught. And, more and more, it’s been equated to this idea of self-government.

Miller continued, saying that in this “resurgence of nationalism or self-government, one of the things that you’re seeing now is that these multi-national institutions (for example, the European Union, and in my view the United States) [are] being reevaluated in the terms of the interests of the people. [This is] in no short part [due to] the Euro-skeptics in Great Britain, [who’ve] have had a big impact on that, but the case that they make is universal… [It’s] essentially the same case we make here in Texas. We ask people, ‘Who do you think are the best people to govern Texas: Texans or two and a half million unelected bureaucrats in a capitol that’s not very easy to get to on a regular basis if they step out of line?’”

Tolley then lamented that globalism is sometimes assumed to be the right way, whereas nationalism is sometimes perceived not to be. “But it’s actually the opposite,” Tolley said. “I mean, nationalism is where we started, and the global (sort of) mindset is the wonky conspiracy theory that, somehow, you can you can bring everyone together, neuter them, homogenize the whole group, and everyone’s going to sing ‘Kumbaya!’” Daniel responded:

Yeah. And look, don’t get me wrong. I am not a fan of globalism, but I am a fan of trade, cooperation on [a] bilateral or multilateral [level]. I believe those things are necessary to essentially progress human civilization. But, forcing everyone, either at the point of a gun or [by] the power of the purse, to give up their way of life, to give up their institutions, to give up their culture, to give up their fundamental right of self-government, it’s just absolutely wrong. The fact is that you don’t have to give those things up to be able to trade and respect one another and to live in peace.