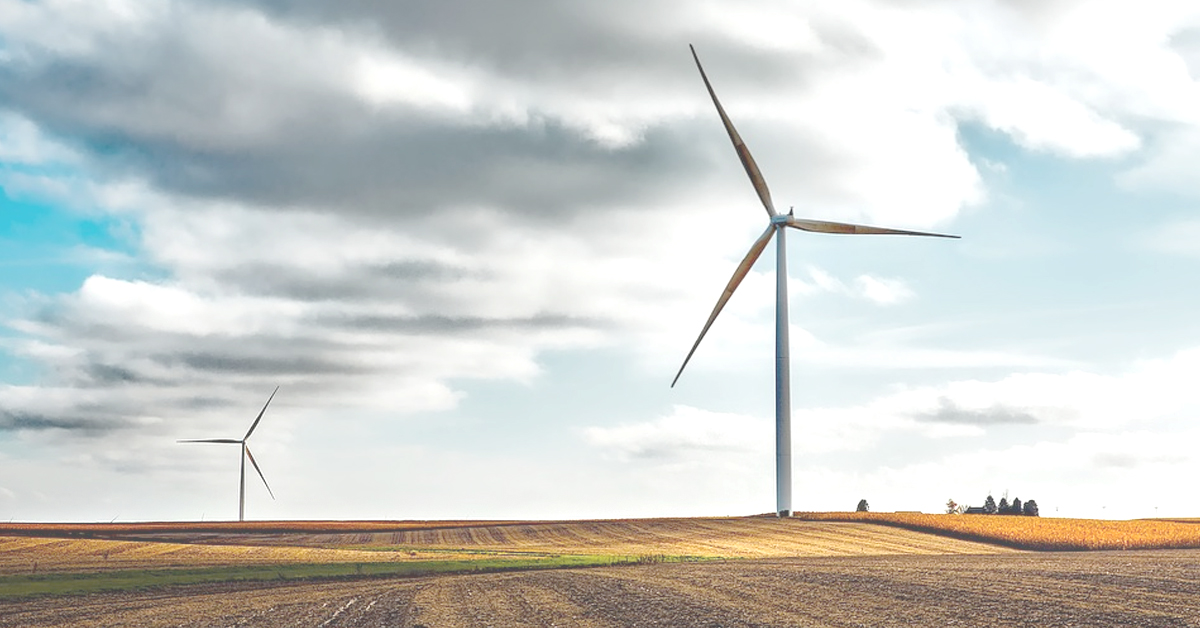 The Chron is reporting that energy produced through wind has overtaken coal to become the second biggest energy resource in Texas.

The article states, “When a 155-megawatt wind farm in West Texas began commercial operation this month, it pushed the state’s wind power capacity to more than 20,000 megawatts, surpassing 19,800 megawatts of capacity from coal-fired power plants, according to the Electric Reliability Council of Texas, which oversees 90 percent of the state’s grid.”

Texas is well known as being a world leader in energy production, and as of last February, has also been a leader in wind energy production in the USA. So, when it comes to supplying our own national needs, energy (including renewable) is yet another thing that Texas doesn’t need the Washington for.