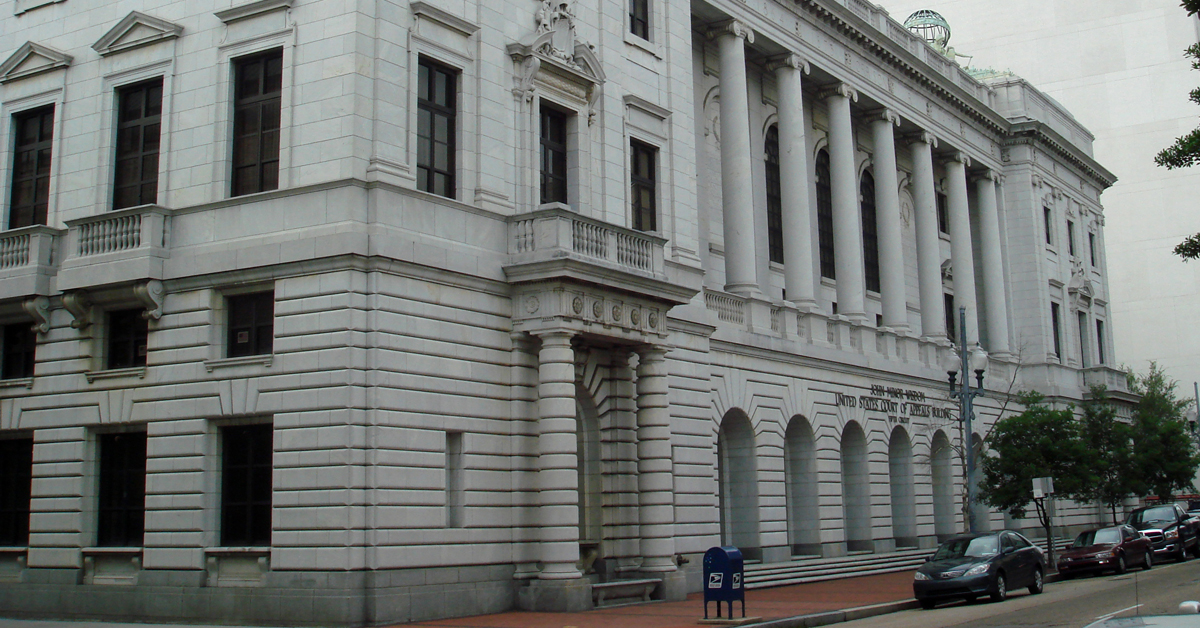 Friday the 27th, in a bit of good news for those wanting to protect the integrity of Texas elections, a federal appellate court ruled that Texas’ voter ID law was not discriminatory towards Hispanic and black Texans, as its challengers alleged.

This two to one decision by the Fifth Circuit overturns a prior verdict striking down 2013’s Texas Senate Bill 14, which made a requirement of Texas voters to show one of a number of current photo IDs (driver’s license, military ID, citizenship certificate, U.S. passport) before casting a ballot. Later, Senate Bill 5 created “MOBILE LOCATIONS FOR OBTAINING IDENTIFICATION,” and offered alternative identification options, provided that the voter included a bank statement or utility bill, and that “they signed an affidavit stating why they could not obtain an approved ID.”

The large issue that critics of the law argued was that it created “criminal penalties for those who make false statements in their sworn affidavits,” which they argued would scare and confuse some voters. However, the three-judge panel obviously thought that was a bit of a reach, saying that the contention was “’wholly speculative,’” and so sided with the state of Texas.

The issue of protecting the integrity of Texas elections is an important one, especially if we were to have a referendum on Texas independence. The list of acceptable IDs plus other accommodations made by the State of Texas were reasonable enough safe-guards to make sure that when any Texan goes to the polls, their vote hasn’t been snatched away. As the requirements were so elementary, one must question the motives of any political group who thinks the requirements to vote shouldn’t even rise to the low-standard for being able to buy a beer. Furthermore, it is despicable that the law’s challenger ascribed racial motivations to its authors, simultaneously insulting all of Texas as well as Texas’ black and Hispanic communities by their patronizing implication that certain minorities are somehow less capable of procuring identification than other Texans.

While this opinion is likely to be appealed, for the moment, the law stands. However, I wouldn’t place any wagers just yet that another federal court won’t knock the law back down again. Under the fifteenth amendment, this time there was some slim semblance of federal judicial purview for the court to hear this suit, but it’s often not the case. Federal judges often take cases that the founders clearly intended to stay as a states-matter, drawing on their own biases to rule on them rather than the Constitution. While Texas remains a part of the Union, our right to self-government will always be at the mercy of this oligarchy in black robes, until we reclaim our full sovereignty and abolish the federal system in Texas.