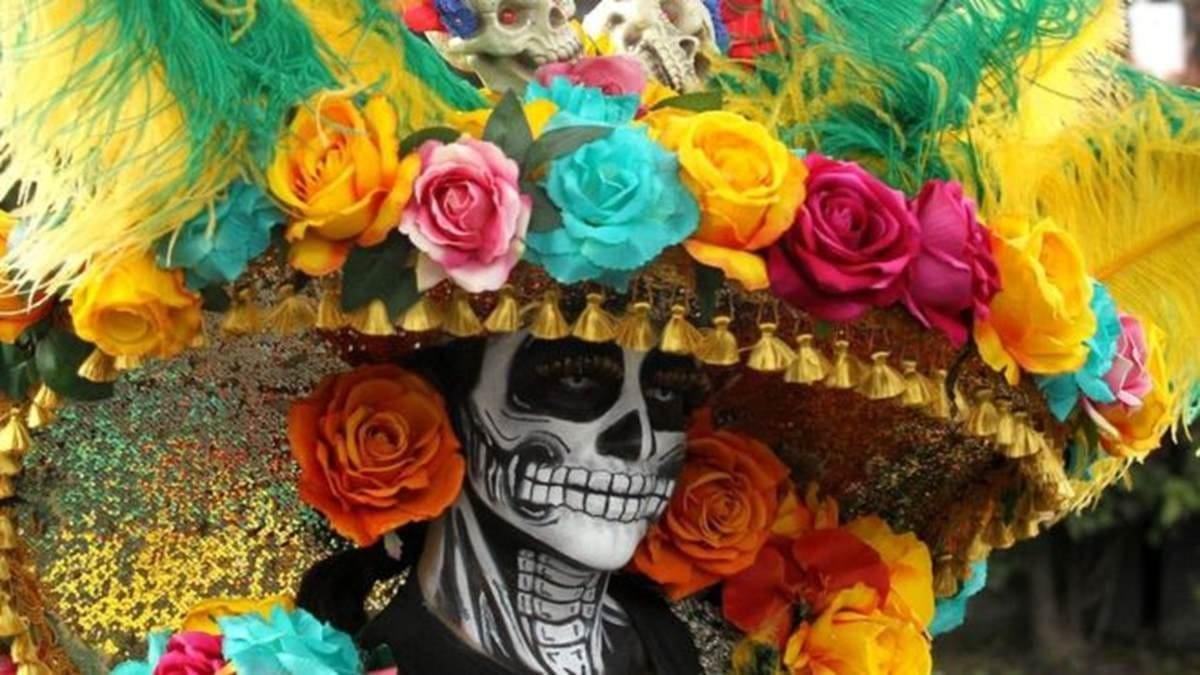 While Texan culture is undeniably unique, October offers a colorful reminder of how multidimensional it is. Dia de los Muertos festivals are springing up across the great state, demonstrating one of the many Mexican influences on Texan culture.

While Halloween, a 2,000-year-old tradition, expresses fear of the supernatural, Dia de los Muertos is quite the opposite. The 3,000-year-old festival is a time to honor and remember beloved members of the departed who return for one night. Participants create ofrendas (altars), adorned with their loved one’s favorites – everything from snacks to flowers – to help guide them to their earthly resting place. Far from the dark and spooky Halloween holiday, Dia de los Muertos is a lively and vibrant celebration of love for family and friends who’ve passed away.

During October, Dia de los Muertos festivals take place throughout Texas. San Antonio hosts a lively celebration at Hemisfair, which includes live music, dance performances, poetry, food, and of course, beautiful ofrendas. In Corpus Christi, several blocks of downtown are devoted to the Dia de los Muertos festival. Every year in Austin, the Mexic-Arte Museum holds an event known as “Viva La Vida Fest,” and it starts off with a parade they call “The Grand Procession.” From El Paso to Orange, from Dallam to Brownsville, you’ll find Dia de los Muertos festivals. They’re a manifestation of our rich and vibrant Texan culture.

If you’d like to participate in the Dia de los Muertos festival, you can find a list of celebrations HERE.

If you prefer to stay in, rent or buy the movie Coco, a 2017 Academy Award Winner. Coco provides a heart-warming portrayal of Dia de los Muertos from the perspective of a little boy. You’re sure to laugh and probably shed a tear or two. There’s a reason Coco won the Oscar for Best Animated Film.

From its beginning Texas has always had a culture with mixed Anglo and Hispanic influences and traditions.  Dia de Los Muertos is a fine example of of that crossover culture.  Get out and celebrate!