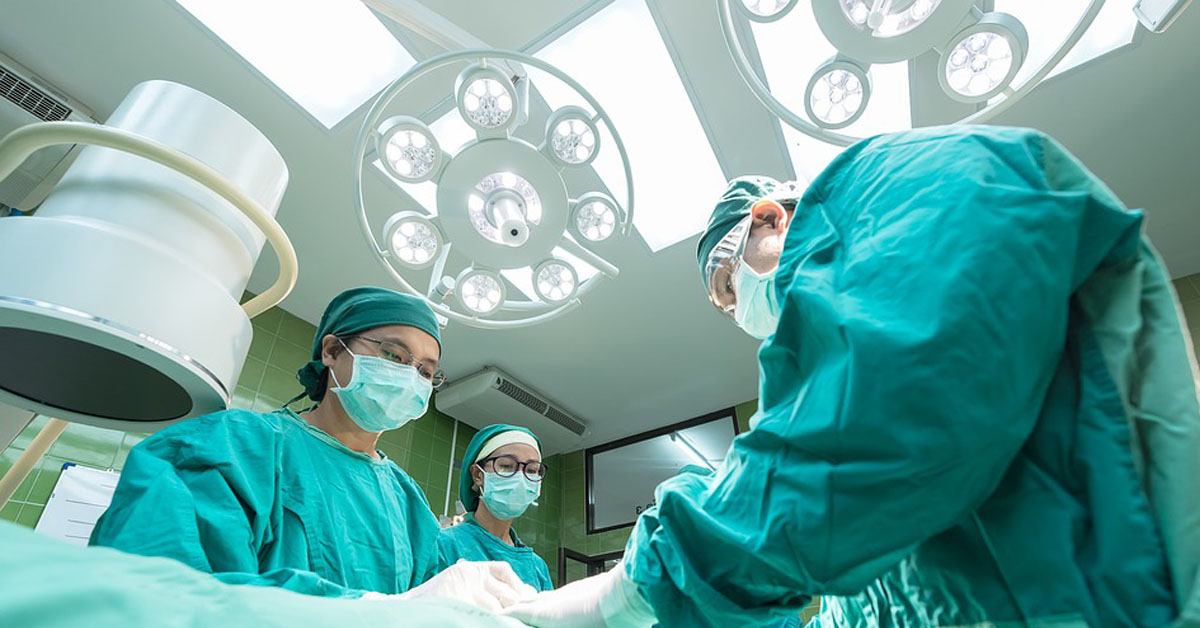 Federal management of the healthcare insurance industry is driving up healthcare costs and threatening to take Texas down the same financial drain that Washington D.C. is currently circling. A recent report by the Texas Comptroller of Public Accounts shows that Texas spent about 43.1% of its entire budget on healthcare-related expenses in 2015. More alarmingly, the $42.9 billion dollar level of spending was the result of an increase in healthcare expenditures, 19.7% from 2011, outpacing both inflation and population.

The crisis has even earned the attention of Texas Senator John Cornyn, who recently reported on the floor of the senate that Texas spent almost a third of its budget on Medicaid. Although it appears that the figure is closer to 22%, that’s still a huge expenditure. The 2016 budget allocated $25.2 billion to Medicaid.

Recently, Republicans in the House tried to pass what amounted to a re-shuffling of Obamacare. Thankfully, despite President Trump’s vocal support for the re-warmed universal healthcare beta-version, the votes weren’t there, and house leadership decided to not press forward with a proposal which would have committed both parties to socialized medicine. After 9 years of GOP claims that healthcare should be left to the free market, when they finally have the power to effect change, what they try to do is slap the GOP label on the ACA.

As painful as it is to admit, Barack Obama seems to have been partially successful in creating a new normal for government in healthcare. Look at how the narratives have shifted, and how conservatives have yielded to arguments that should be anathema to their beliefs. Before, a chief concern was whether Washington D.C. had the constitutional authority to force insurers to cover pre-existing conditions, but now, most Republicans are on board with this ridiculous assertion. Think about it! How would a car insurance company stay afloat if you could purchase your insurance after you crashed your car? This is basic economics. Yet, where are the GOP champions of common sense? Unfortunately, if you listen to C-SPAN, it appears that the debate is settled and insurance underwriters have no right to make a profit in the land of the free. And if insurers can’t profit, or even get by, this will only lead to one place: government paying for it, with all its strings, rationing, and corrosive effect on quality.

While it seems we are destined to stupidly hand government all this power over us, those closest to the issue have a different opinion from the ones pining for federal control of healthcare. In a 2013 Kaiser Health tracking poll, despite showing that 52% of Americans believe that people with pre-existing conditions would be better off under Obamacare, the study showed a significant drop in positive responses (44%) when the sample was limited to those who had a family-member with a pre-existing condition. Stop and consider this: those more regularly connected to actual interactions with the insurance industry realize that government intervention would not raise the quality of care. Equally telling, a 2015 Gallup poll of doctors found that when rating the Affordable Care Act, “46 percent gave Obamacare a D or F grade, while 25 percent gave it an A or B grade.”

There is a axiom at work here which Texans should fully recognize: there has never been a government solution to any problem that was more effective nor cost less than what the free market can create. Agencies never return unused budget dollars, but instead keep asking for more money for the next fiscal year. Whatever the government can accomplish this year for a given cost,  we can all be assured that Washington will find a way to spend more next year.

Texans, however, have generally sought to pare down government. This is a fact in spite of Texas being the second largest state in terms of population and the tenth  largest (or better) economy in the world. We have a part-time legislatures ( whose members who get very little pay for the job), we have no income tax, a volunteer military and have one of the lowest debts of any state (as a percent of GDP). Texans, more often than not, prefer limited government, which is a far-cry from what we see in the nation at large. If Texas were calling the shots, as an independent nation, there’s every reason to believe that our culture of smaller government would produce low-cost smaller government solutions, for the health insurance issue and pretty much everything else. As medical costs spiral out of control, Texans need to ask themselves how far we want to sink with the federal anchor when we have a better choice. The sooner Texans recognize that there is no fixing Washington D.C., the sooner we can get to the business of establishing a solvent and free land for our own posterity.