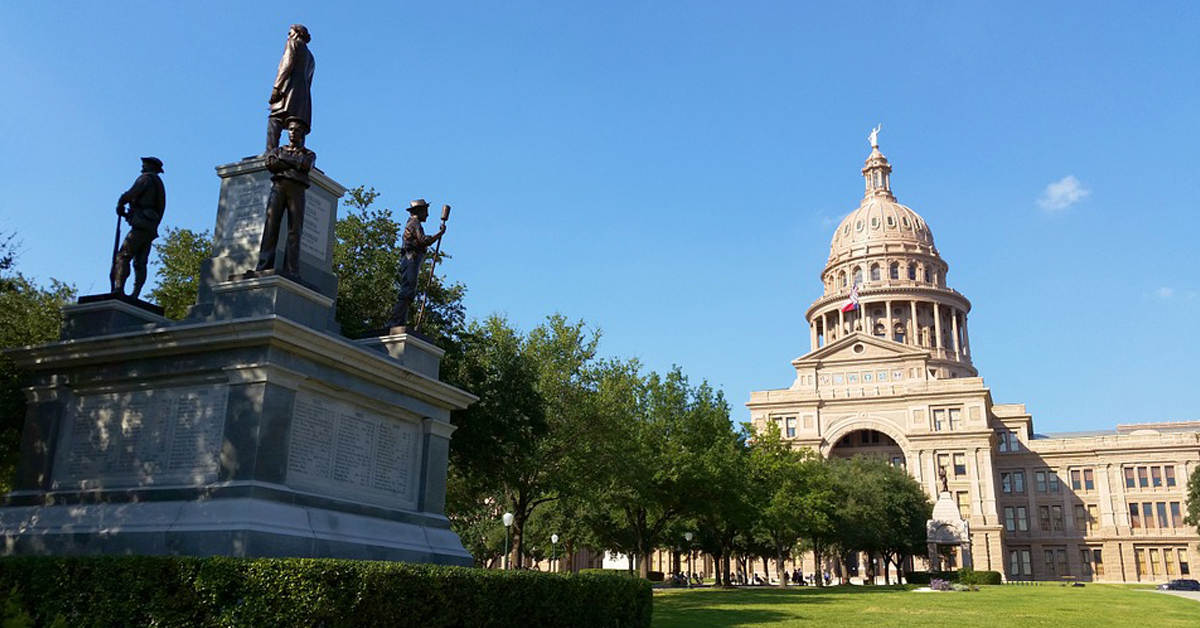 A Texas legislator has filed two bills that would, if passed, greatly reduce the freedom of Texas journalists. HB3387 and HB338, both filed by Texas Representative Ken King (R), would make it difficult for bloggers to be treated as journalists in court, and would also make it easier for public figures to win a libel suit.

HB3388 would alter Texas reporter shield laws, which currently protect journalists from being compelled to reveal sources or testify in court proceedings. If passed, journalists would be forced to testify and release source material if they or their owners had donated to a political campaign in the previous five years. Bloggers are often extremely politically active and would thus no longer be classified as journalist if this bill took effect.

HB3387 is only slightly less insidious. If this bill became law, it would make it easier for public figures to win libel suits against journalists. The activities of a public figure could only be questioned by a journalist if those activities can be linked directly to the exercise of the figure’s official duty. If passed, officials could claim that actions documented in a news story were performed in a private, rather than public, capacity.

Although both bills have stalled in committee, it is important to recognize the impact these bills would have on the liberties of Texans. Representative King said that the bill HB3388 is aimed at those “who buy themselves an iPad and call themselves a journalist.” This is elitist tripe. Journalism isn’t rocket-science, that only a privileged few should be allowed to engage in it. It’s free speech, pure and simple. All Texans should take great issue with this sentiment as it is quintessentially anti-American and, more importantly for us, anti-Texan.

Indeed, freedom of the press is an essential individual liberty for a free people and it is crucial that every citizen be able to exercise this freedom, unmolested by the state, without having to show that they have any particular credential or education. Indeed, we have seen over the past few decades that the mainstream press has consolidated to the point of presenting only a narrow point of view, typically with an extremely liberal bias. Currently, the conservative blogosphere is the saving grace for individuals seeking stories buried by the mainstream media or those that has at least a different take from those presented by government-approved news.

Though blogs and even the Internet are fairly recent historical phenomena, the concept of citizen journalism is definitely not. Samuel Adams, for instance, wrote thousands of articles under scores of different pseudonyms over more than a decade. His writings might have been singularly responsible for the gradual awakening of Americans to the concept of liberty and natural rights and gradually galvanized the minds of New Englanders towards the notion of Independence, years before anybody dared utter the concept aloud. Francis Bernard, a British Governor stated of Adams: “Every dip of his pen stung like a horned snake.”  Thomas Jefferson simply said that Adams was “truly the Man of the Revolution.” His writings were essential to American Independence and yet if Adams lived today he would undoubtedly be a blogger.

The right of men like Adams to influence the public consciousness is precisely what the First Amendment sought to protect.

Regardless of your politics, we should all oppose bills like HB3388. Let’s hope that it stays dead in committee.