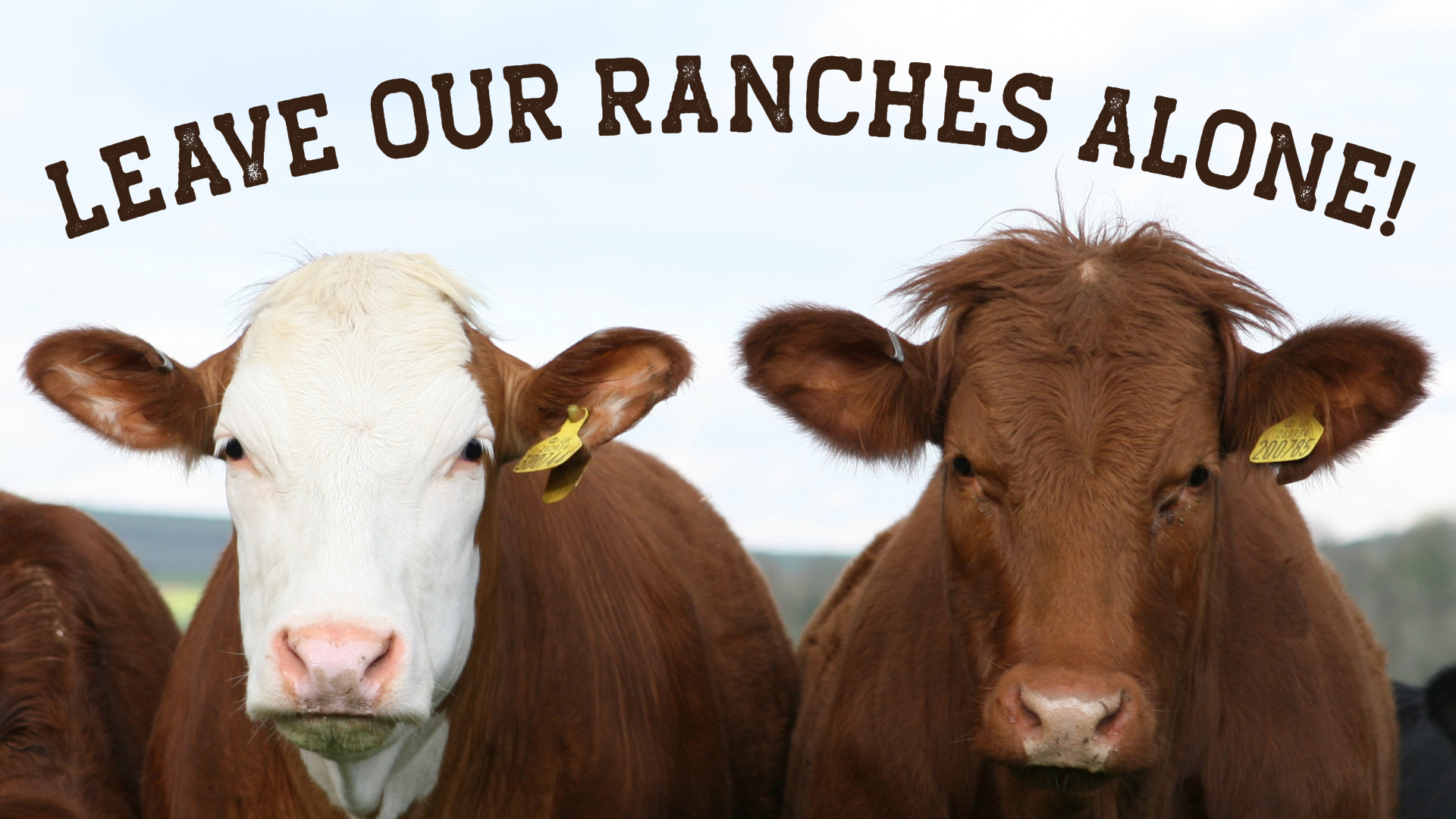 There’s a tendency to romanticize ranch ownership, especially in Texas. The truth is that ranching is hard work. Maybe that’s why some folks are taking a leisurely approach.

Consider west coast transplant Peter Rex, founder and CEO of real estate and technology company Rex LLC. In 2020, he moved his headquarters to Austin and then purchased 1,000 acres of ranch land near Llano. According to an interview he gave to the Austin Business Journal , Rex embraces Texas culture and wants to teach his children about ranch work and caring for animals. He might add an airstrip and a rocket launcher, too. It’s only a thousand acres, but according to the Austin Business Journal’s article, ranch buying is becoming a pastime of some wealthy Austinites.

Should we care who buys the land?

In the winter of 2016, real estate and sports mogul Stan Kroenke purchased the 535,000 Waggoner Ranch, northwest of Dallas. At $725 Million, the purchase was one of the most expensive in Texas history, and it included a residential area called Lake Diversion. In August the residents of Lake Diversion received eviction notices. Just like that, families who had been leasing from the previous owner, many of which lived on fixed income, were homeless. Rick Ellis, who’d lived with his wife in their Lake Diversion home for ten years, was so distraught he took his own life. A memorial fund was created by Robert Smith to help Rick’s wife (widow) Annette Ellis.

When ranches become playgrounds for the rich, “regular” farmers and ranchers feel the impact.

Willie Grubaugh, owner of G Farms, LLC and Cowpooling, Inc. said the trend affects all Texans, not just farmers. “Culturally and agriculturally, it impacts us because that land stops producing food. Now, it’s for entertainment and Instagram photos. That doesn’t feed us.”

With about four hundred cattle on the ground at all times, G Farms and Cowpooling are comparatively small producers. Even though his operation is on the small side, Wille’s not opposed to the big-time feedlot system. “We have to have mass-produced food, or we’ll go apocalyptic.” But he’s in the business for the relationships he maintains with his customers. During COVID, supplies were scarce, and people were scared. “I received calls from moms and dads in tears because they couldn’t live on one roast a week for a family of four.” G Farms and Cowpooling didn’t have to shut down during the pandemic, and Grubaugh considered it a blessing to be able to provide food to families during such an uncertain and frightening time. He also loves contributing to the improved health of some of his customers. “I hear some amazing stories from people after a year of eating our beef, reducing sugar, and adding other good habits.”

For Grubaugh, cattle is all he’s ever known, and he wouldn’t live any other way. But if things continue, his lifelong cattle ranching career may come to an end.

“It used to be that an investor would buy up a large area of land, and a sharecropper could keep it producing food.” Fewer developers are leasing back to farmers and ranchers, though. Like many farmers, Grubaugh isn’t able to purchase thousands of acres, so he maintains relationships with investors to keep his business going strong. He uses their land for his cattle and hay, and in exchange, the investors receive the agriculture exemption. But the arrangement never lasts. “Every January, I get the call telling me I have to move my cattle or hay because they’re putting up rooftops or million-dollar homes.” Continued development will eventually push farmers like Grubaugh out of business.

Another negative consequence of the ranch-buying trend is related to property taxes. When the rich purchase land above market value, as Chinese billionaire Sun Guangxin did in 2021, it has a negative impact on farmers and ranchers by driving up property values. Agriculture exemptions give them a sizeable break, but they don’t eliminate property taxes altogether. Zealous monitoring of agriculture exemptions has also created more pressure on farmers. Thanks to an upsurge in fraud during COVID, farmers and ranchers must go to greater lengths to prove they’re legitimate producers. During the pandemic, investors gobbled up land and used stock photos and fake websites to get their agriculture exemption. They purchased hay and left it to rot. To counter this surge in fraud, counties have enlisted new tactics, such as drone fly-bys. Grubaugh recently bought some acreage near Terrell for his cattle. He documents his activities rigorously, often including video posts to his social media sites. While he understands the need for stricter enforcement, the increase in monitoring has the potential to make life difficult for him and other farmers and ranchers.

Currently, Land.com has 41,066 listings (as of October 25). That said, after a COVID-inspired surge, the demand for Texas ranches is tapering off, according to Texas Real Estate Research Center’s “Texas Land Market Latest Developments.” Still, 2022 is ahead of 2019 when it comes to market sales. For those who want to buy land, the market is still inflated and fast-moving, even though rising interest rates are slowing down the buying pace somewhat.

But it’s not all bad news. Not all out-of-town buyers of Texas ranches immediately go into Instagram dude ranch mode.

In January 2022 it was confirmed that the iconic Four Sixes was purchased by a group led by Taylor Sheridan, a screenwriter and producer, most notably the Paramount Network television series “Yellowstone.” The 6666 Ranch has a long history as a “conservationally-minded” Quarter horse and Angus cattle operation. In a press release, it was said that Sheridan, a graduate from Fort Worth’s Paschal High School, and the other new owners “understand this more holistic view of this historic ranch and are committed to keeping it intact and preserving its legacy. A call to the ranch office confirmed the new owners honor the century-old spirit and integrity of the Four Sixes, and there are no plans to change.

Texas has long been associated with ranching and cattle, and the desire to own a piece of Texas remains strong.  It’s the best country on earth, and Texas ranches will remain a significant part of Texas’ future.