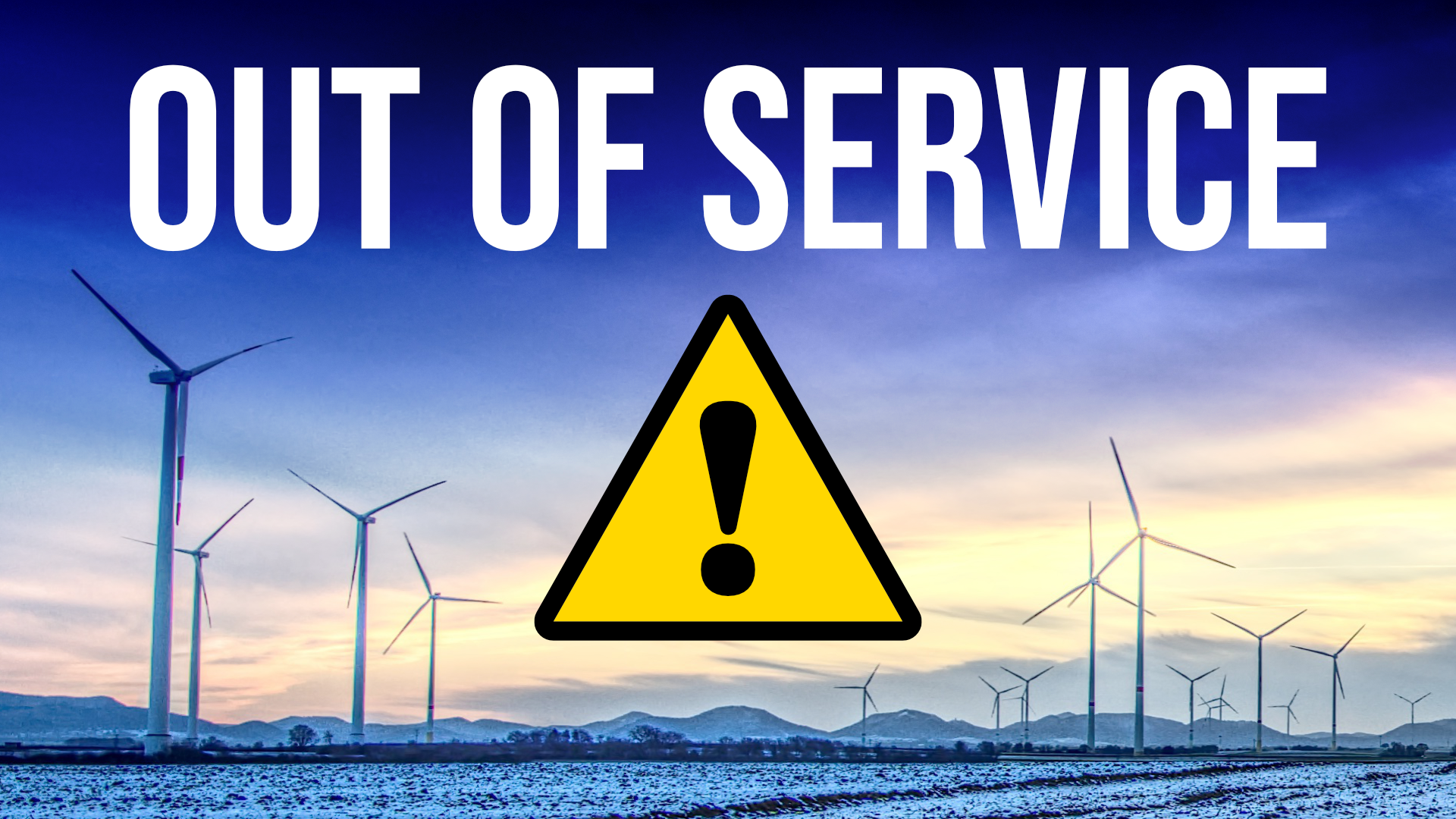 The Texas grid nearly lost power in February 2021, and the past is prologue, is it not?  Legislative hearings continue between grid operators, regulators, and our legislators.  Will the grid be prepared for the next extreme weather challenge?

At first glance, people don’t usually get excited about weatherization hearings.  When  thinking of a weatherization hearing in the Texas legislature, and if one were of a certain age, one might be automatically compelled to try the old dollar bill trick.  You know the one: take the dollar bill, and insert it in the weatherizing gaskets on all the doors and windows in the house to see if they seal properly.  If they’re tight, the dollar won’t fit.

A look at the roll sheet of legislators, producers, and regulators suggests that when weatherization comes up this time, it’s about items just a teensie bit higher on the food chain than whether or not the old homestead gets a bit drafty.  Weatherization  becomes something a bit more serious when the event in 2021 occurred under a set of meteorological circumstances that not only have happened before (1962, ’72, ’83, ’85, and 2007), but that  will happen again.  We can reasonably predict that grid challenges will happen again (and again and again) in a state where renewable energy sources power an increasing share of the electric grid, with wind alone providing 24% of electric supply.

It will happen again in a state where one’s individual kilowatt hour at one’s home may be coming from one source, whereas someone in another region may be using a freshly minted kilowatt hour of electricity from quite another source altogether.  It is not as if the Public Utilities Commission takes all those kilowatt hours and holds them all in a kilowatt hour feedlot somewhere, waiting for someone to turn on a lightswitch.  ERCOT doesn’t take all the megawatt hours and place them in a six deck hopper and shuffle them all up so everyone gets electricity from a random source.  A Texan from Lubbock is likely using a wind turbine product, while another in Bay City is using nuclear power.  His sister in Amarillo is using coal.  Her college roomate in Corpus Christi is on natural gas.

Add to that the fact that Texans have infrastructure that isn’t brand new.  One may have recently constructed and upgraded delivery systems.  Another may be a holdout in a dying town, where they can still get by with wiring stapled to the asbestos siding outside the house.

They all have an interest in staying warm. Whether the system is up to date or aging, whether “green energy” or fossil fuel, most people just want the electricity to stay on.

It will happen again in a state where the turbine blades will ice up, right after the weather guys brew up their fourth pot of coffee trying to warn everyone.  Parts of such a system can trip offline and a complicated series of failures can lead to the whole thing shutting down.  When it happens in California, it’s just the fault of record-setting weather.  When it happens in Texas, it’s blamed on deregulation.

This is the point in the piece where the Texian Partisan traditionally points out how taking a map of the United States and a pair of scissors would make things better for Texas and for Texans.  When you consider the whole of the electrical grid issue, this position is true once you take into account that our abundant overrepresentation of renewable energy on the grid is due to federal requirements and federal subsidies, federal pressures and federal overreach.  When you take tax dollars to prop up expensive power generation schemes to make them look less expensive, that all flies over the heads of most folks concerned simply with keeping the lights on at the house and getting those kiddos grown enough to get on with whatever happens once you no longer have ankle biters underfoot.  But the subsidy issue isn’t clear cut.  Making a clear and direct link between subsidies on unreliable renewable energy sources and folks freezing to death is a hard sell.  There are reasons aplenty for halting tax dollar cash flow to Washington, D.C. and deciding instead to keep those dollars closer to home,  while sending them to folks who remember what this whole Republic thing was meant to accomplish in the first place.

This is not one of those cases, in this writer’s view, where Texas is obviously better alone.  Believe me, I would scream it at the top of my lungs were it the other way around.  You have a state-level issue and state-level infrastructure.  The cast of players is set.  One member of the establishment waves an electric bill and demands answers for consumers.  Another member of the establishment queries whether the Legislature will get the opportunity for input into the process, or whether the regulators in this deregulated market (little irony there in case you missed it) will simply impose the solution and representatives will just be notified.  Like the rest of us.

We would, however, begin the long and painful process of untangling some useless market forces – such as wind and solar subsidies – that have us tilting at windmills as far as the reliability of our grid in time of need.  And wouldn’t that be something?