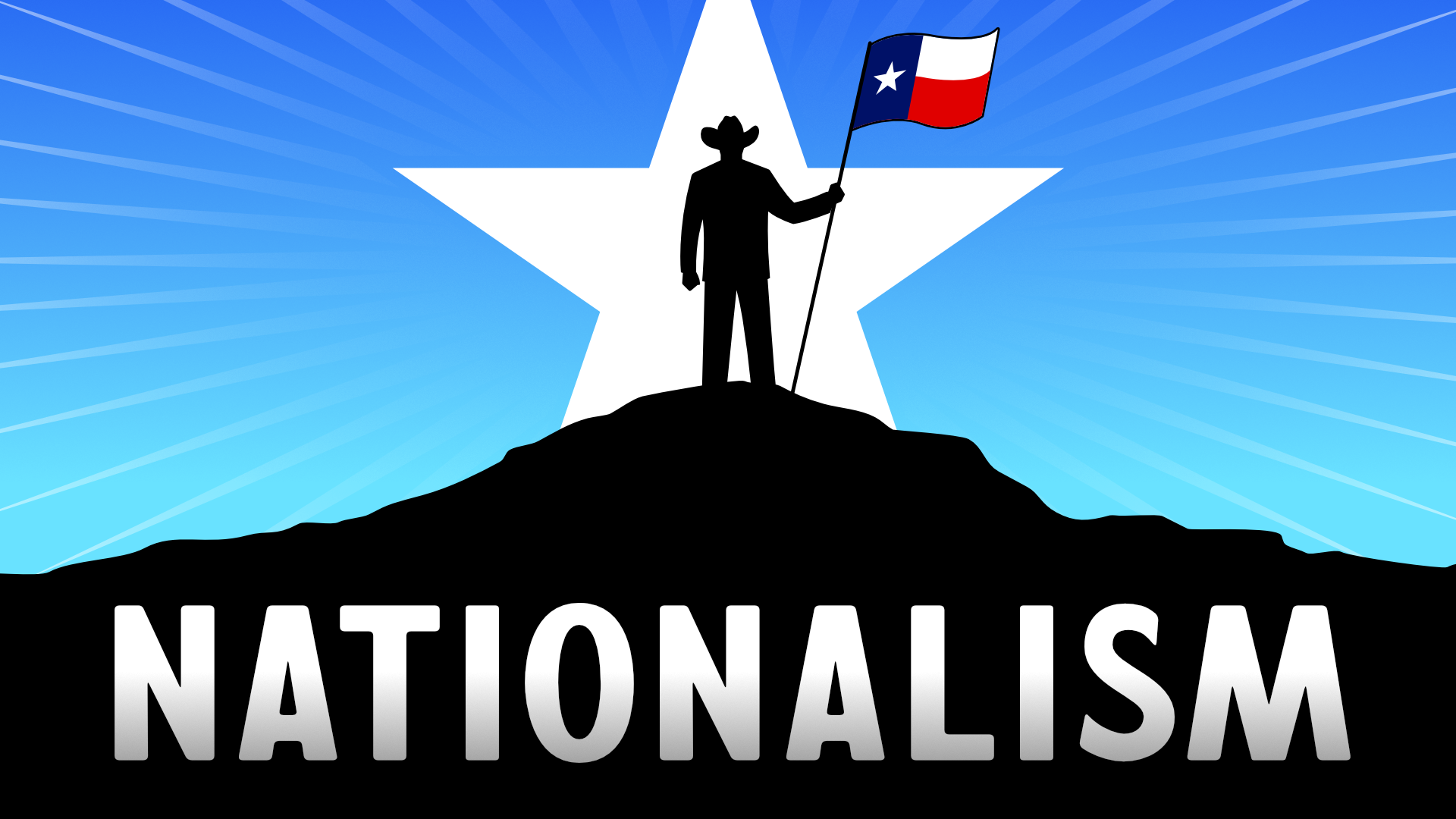 The idea for this article started with a random look at a Buzzfeed article about “Glaringly obvious ways to identify an American abroad.”  While it’s hardly high quality investigative journalism, the article did include this anecdote:

That in a nutshell is Texas nationalism.  Your state or even your hometown are more central to your identity than “America.”

That gem of truth got me looking for other simple ways to explain what it means to be a Texas nationalist.  I found this example on Twitter.

A Texas legislator and a legislative staffer were poking fun at Texas nationalists who attended the legislative session.  First off they called us “secessionists” as if it were some kind of slur, and then they justified their self-righteousness by invoking globalism and the threat represented by China.  Among the replies was a suggestion that perhaps Texas legislators should be concerned more about Texas than about global positioning and China.  That suggestion is Texas nationalism in a nutshell. By contrast, thinking about self determination in terms of leaving and losing is not Texas nationalism.  Thinking about self determination in terms of gaining freedom and the right to choose your own destiny is a part of Texas nationalism.  Prioritizing globalist notions while claiming to serve Texas is definitely not Texas nationalism.

A ubiquitous piece of the Texas landscape over the last 30 years is the phrase “Don’t Mess With Texas.”  While it is obvious that this is the slogan of an anti-litter campaign, the phrase taps into Texas nationalism and has grown beyond its roadside origins.  Texas nationalism includes elements of “leave us alone” that are expressed well by “don’t mess with Texas.”

For our part as Texas nationalists, there should be no shame in our name. Either we embrace our Texas nationalism, or we surrender to the federal system and, by default, the globalism they spread. It’s that simple.

For a deeper dive into Texas nationalism, check out these links:

TEXIT: Why and How Texas Will Leave The Union | The TNM