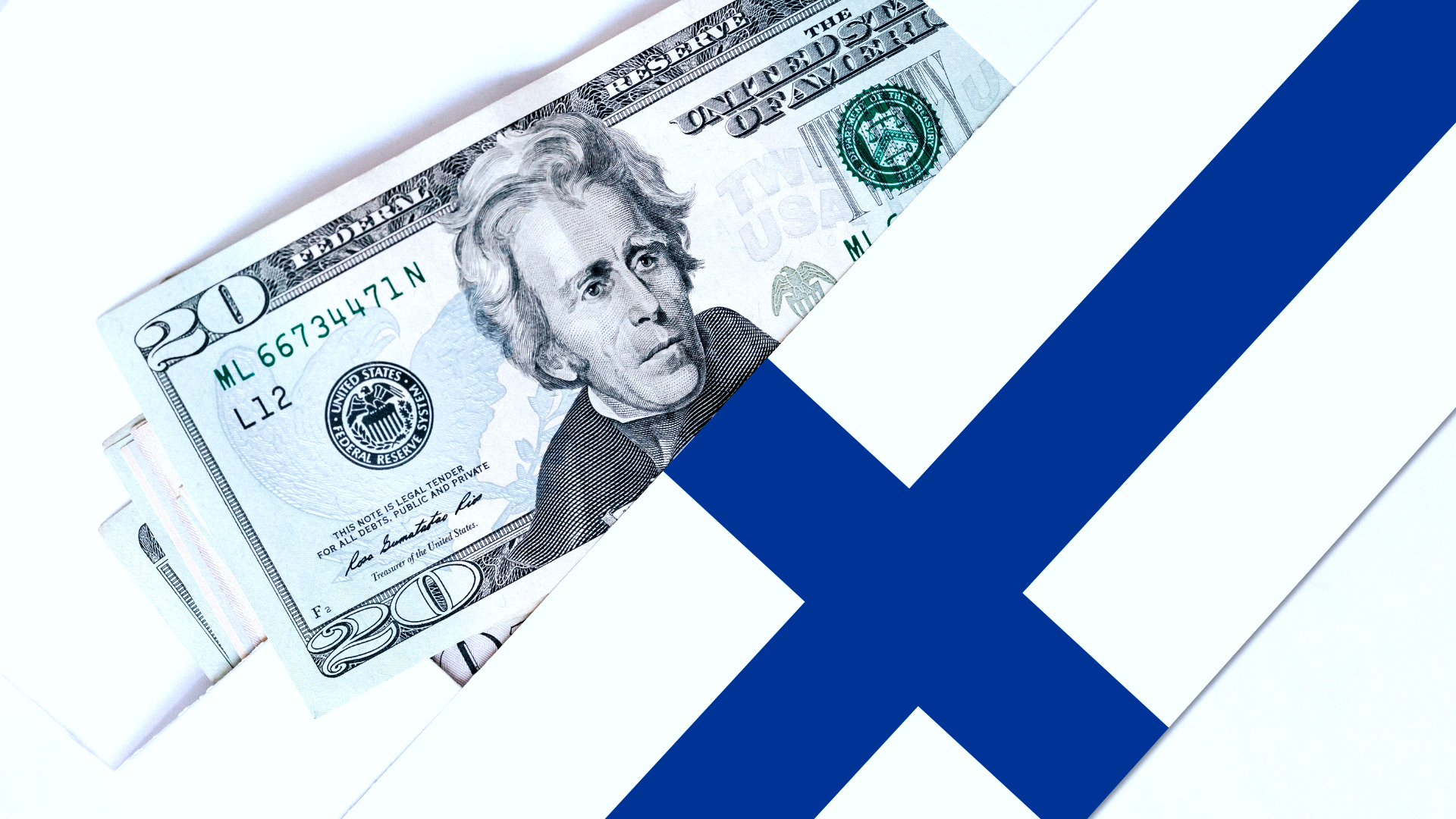 Last Wednesday officials from Finland visited the Governor’s Mansion to celebrate a statement of mutual economic cooperation between the Nordic country and the state of Texas.

Those of us in favor of Texas independence constantly sell the grievances we have with the Federal government, and constantly put forth ideas of how those grievances would be addressed in a free Texas.  Those who are against us who would prefer woke socialism or continued sucking at the Federal teat, they tend to not address any of the current problems.  When someone says “no” to Texit, it’s always “Civil War” or “what about all the Federal dollars.”  Another favorite of the anti-crowd is to say that Texas can’t or won’t have international relations, as if a sovereign country of Texas somehow couldn’t make a deal with another country on trade, mutual defense, or any number of other issues.

This week representatives from Finland visited the Governor’s Mansion to celebrate a statement of “mutual economic cooperation.”  Texas, even as a subservient state of the US Federal behemoth, already has a deal with Finland, an independent country.  Finnish Minister for Development Cooperation Foreign Trade Ville Skinnari, Ambassador of Finland to the United States Mikko Hautala and other Finnish government officials visited the governor’s mansion. Abbott and Minister Skinnari signed a Statement of Mutual Cooperation to strengthen the partnership.

According to a press release, this agreement will help facilitate the expansion of business, encourage job creation and promote innovation through collaboration and joint research in technology, cybersecurity, aerospace, aviation, health, energy, transportation and other important industries.

Is a Texas agreement to collaborate with Finland likely to change the world?  Is it likely to even change Texas or Finland?  Probably not too much. Even so, if we can do it now, we can do it later.  Texas as a free republic will be free to pursue ties with other nations for trade, mutual defense, immigration and border enforcement, and any other subject as seems mutually beneficial.

Texas won’t starve or wither on its own.  We’ll do what we do, make friends and do business.  Today’s deal with Finland shows that we already have what it takes to make those deals in the future.

In this article:featured, Finland, Texas