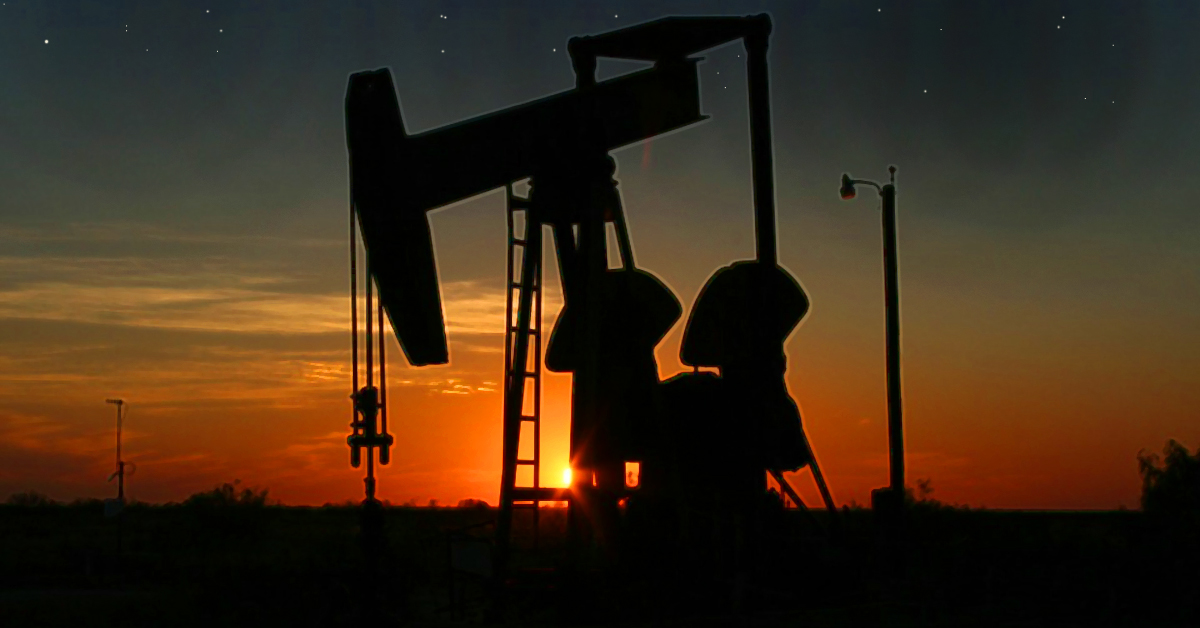 Texas’ economy has been strong for many years on the strength of a diverse mix of exports, manufacturing, and agricultural products, and because of our low-tax and low-regulatory philosophy. Texas most recently ranked as 10th in the world when compared with other countries on Gross Domestic Product. We’ve risen to this point most recently on the strength of the oil and gas industry. The Permian Basin and Eagle Ford Shale oilfields are known worldwide.

MMEX Resources, a Texas based oil infrastructure company, purchased land this week for a new refinery in Fort Stockton. This will be the first new refinery built in Texas in several decades. The initial phase will be able to process 10 to 15 thousand barrels of crude oil per day, with later plans to increase the capacity to 50 thousand barrels. The initial plant will primarily produce a non-transportation grade diesel primarily for sale in the local market for drilling frac fluids, along with naptha and heavy fuel oil to be sold to other refiners.

Anything that’s good for the Texas economy is good for Texas. Our oil infrastructure is one of our greatest assets, and it is important that we continue to build, expand, and improve. The future of Texas depends on it!