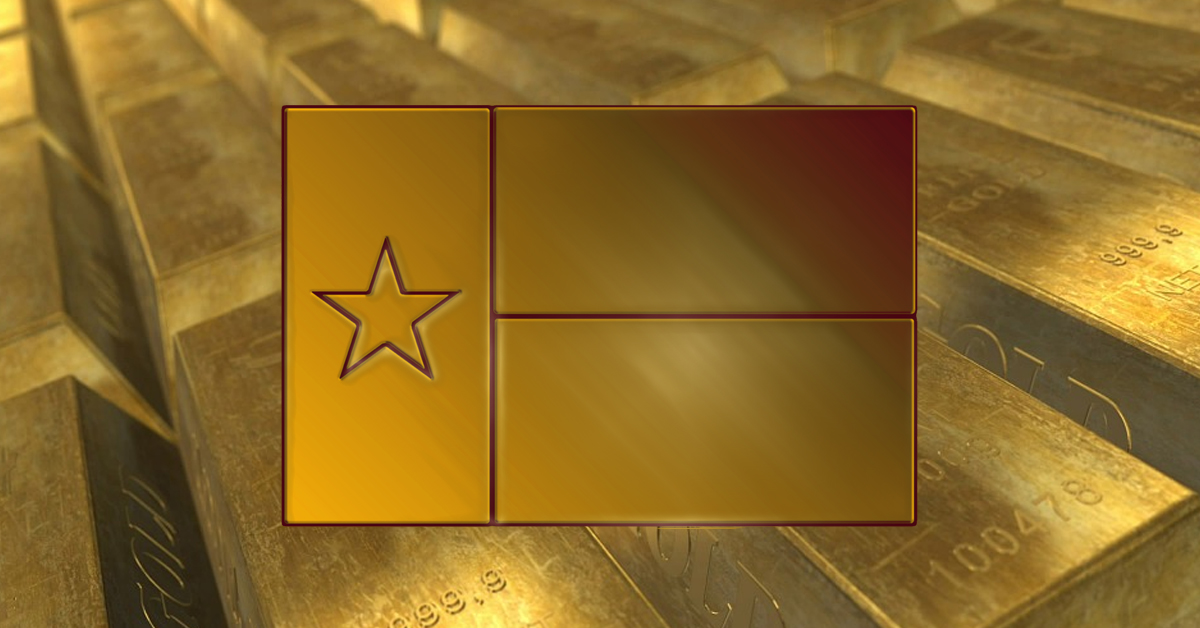 After years of waiting, the day has finally arrived! The Texas Bullion Depository is now open!

Originally proposed in 2013, the 23,000 square foot Leander vault was created by the passage of HB 483 in 2015. Although it will function to help private citizens store their own gold there, since the day he signed it into law, Gregg Abbott has touted the creation of this one of a kind facility as the means by which Texas will repatriate its gold from the Federal Reserve in New York:

‘… the Texas Bullion Depository will become the first state-level facility of its kind in the nation, increasing the security and stability of our gold reserves and keeping taxpayer funds from leaving Texas to pay for fees to store gold in facilities outside our state,’

While Texas Tribune has cast some doubt on the repatriation of Texas’ gold, citing some difficulties involved with getting the COMEX rules changed so that the bullion can stay in the gold futures market, doubtless those difficulties will eventually be settled. After all, it should be no surprise that the normal rules don’t quite cover Leander, because there’s never been anything like this in the 50 states.

In the meantime, Texas citizens have a high security facility to store their own bullion, and more importantly, Texas crosses one more item off the list of necessary qualifications to be a first-world independent nation. Soon, the only reasons left that the remain crowd could cite to stay in the Union are its massive debt and the incremental theft of state and individual rights; good luck trying to market that!