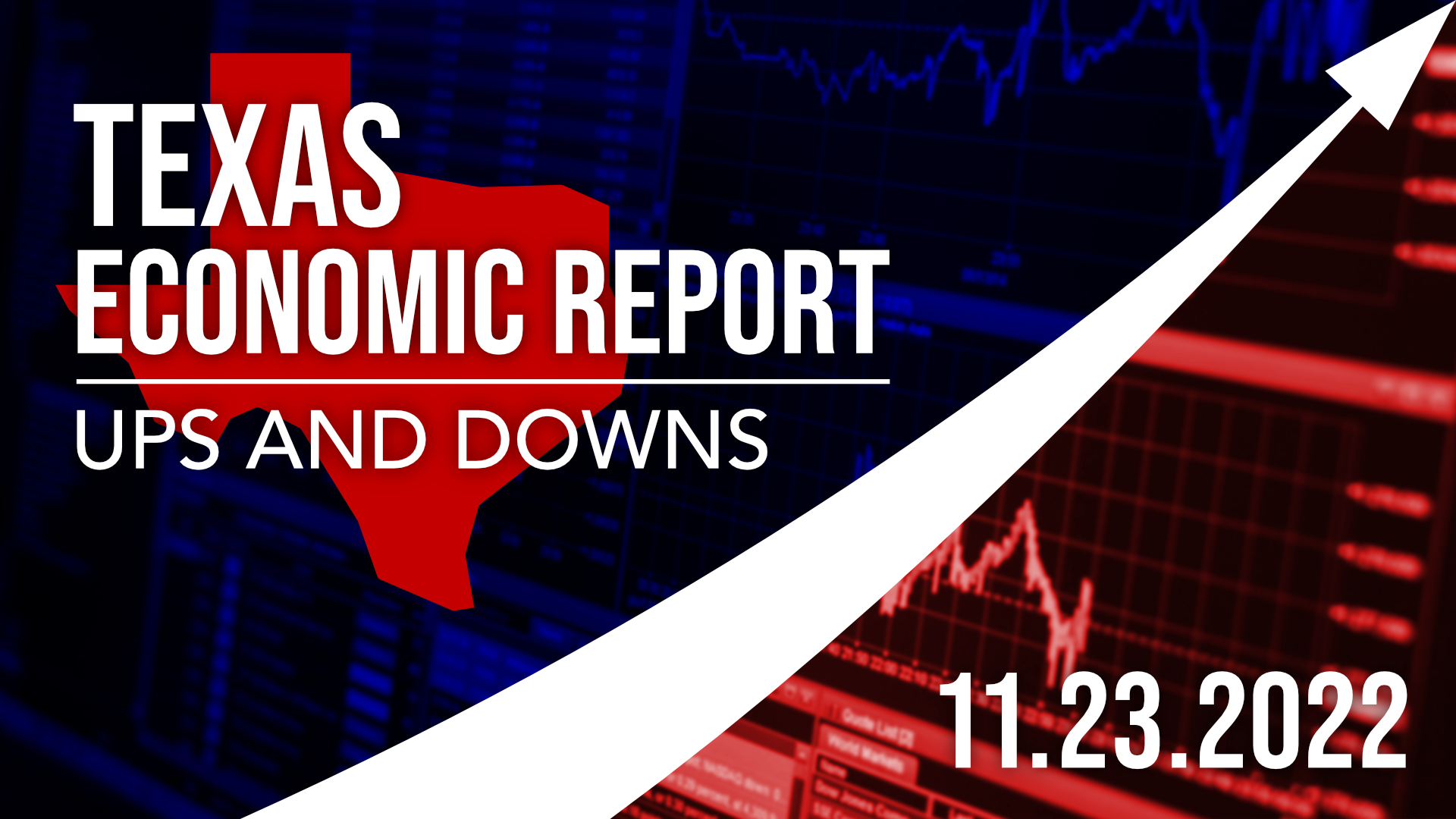 As I warn my students every semester, you can ask three economists the same question and get four different answers. Sit back and enjoy this mixed bag of economy reporting.

Why Bank of America Says We Need Higher Unemployment to Stop Spiraling Costs: [I]f a recent note from Bank of America is correct, the only way inflation can come down is if unemployment goes up. . . . Bank of America analysts think the U.S. economy is overheating, particularly in terms of the labor market. The note said the Federal Reserve would need to ‘engineer about a 2% rise in the unemployment rate’ if it’s to get inflation under control. . . . Unemployment is lower than the number of job openings. As a result, companies offer higher salaries so they can fill vacant positions. Existing employees also want more money due to the higher cost of living. The increase in wages means higher costs for businesses, which can result in higher prices and contribute to more inflation.”

Corporate layoffs are a warning sign of coming ‘economic crash landing’: economist: “Amazon founder and Executive Chairman Jeff Bezos warned a sharp economic downturn is looming. . . . several media outlets reported that Amazon plans to lay off about 10,000 employees in corporate and technology roles beginning this week, the largest job cuts in the company’s history. . . . Last week . . . Facebook parent Meta announced the company is laying off 13% of its staff. . . .Meanwhile, Disney is planning a hiring freeze and some job cuts, according to an internal company memo obtained by CNBC.”

Fed may slow pace of rate hikes soon: “The Federal Reserve will likely soon slow its interest rates hikes, Fed Vice Chair Lael Brainard signaled on Monday. . . . Brainard is the second ranking Fed official in as many days, along with Governor Christopher Waller on Sunday, to indicate the Fed is ready to begin moving in smaller rate hike increments as soon as its December meeting. . . . The Fed raised its policy rate early this month to a range of 3.75%-4%, its fourth straight 75-basis-point interest-rate hike, as it seeks to rein in demand for goods, services, and labor so as to reduce inflation that’s running more than three times the Fed’s 2% target.”

Economists See US Inflation Running Even Hotter Through Next Year: “Economists see US inflation running hotter through next year than they did a month ago and recession odds continue to mount against a backdrop of rising borrowing costs. . . . Inflation has proved to be broader and more persistent than many on Wall Street — or the Fed — had anticipated. Underpinned by a strong labor market and higher wages, consumer spending has largely held up in the face of the fastest price growth in a generation.”

Ten year Treasury yield drops, driving popular bond-market recession gauge to most-negative level in more than 40 years: “The benchmark 10-year Treasury yield dropped to another one-month low on Wednesday, driving a popular bond-market gauge that is an indicator of a potential recession to its most negative level in more than 40 years.The spread between 2- and 10-year rates shrank to 67 basis points, a level not seen since Feb. 18, 1982, when it went to minus 70.5 basis points.”

Did Bullard undershoot? Stifel economists say fed-funds rate may need to go to 8%-9%: “A day after a Federal Reserve official’s market-moving admission that interest rates may need to go to as high as 7%, analysts came up with an even more surprising conclusion: That 7% still won’t be high enough to win the fight on inflation. . . . St. Louis Fed President James Bullard estimated that a 5% to 7% fed-funds rate target is what’s needed to move borrowing costs into a zone sufficient to slow economic growth and produce a meaningful decline in inflation. . . . Stifel, Nicolaus & Co. economists Lindsey Piegza and Lauren Henderson said they think that even a 7% fed-funds rate may be ‘understating’ how high the Fed’s benchmark interest rate likely needs to go. Calculations show that there’s a possible need ‘for a federal funds rate potentially 100-200bps higher than [Bullard’s] suggested upper bound,’they wrote in a note. In other words, a fed-funds rate that gets to between 8% and 9%, versus its current range between 3.75% to 4%.”

‘The world should be worried’: Saudi Aramco — the world’s largest oil producer — has issued a dire warning over ‘extremely low’ capacity. Here are 3 stocks for protection: “The global oil market remains tight according to Saudi Aramco, the largest oil producer in the world. . . . ‘Today there is spare capacity that is extremely low,’ Saudi Aramco CEO Amin Nasser says at a conference in London. ‘If China opens up, [the] economy starts improving or the aviation industry starts asking for more jet fuel, you will erode this spare capacity.'”

The world’s baby shortfall is so bad that the labor shortage will last for years, major employment firms predict: “[I]n the context of the labor shortage that has gripped the world economy since the pandemic began, i[demographic shifts] has coincided with one of Elon Musk’s big worries: The world isn’t having enough babies. . . . [T]wo major employment websites, Indeed and Glassdoor, are looking forward to 2023’s workforce (and well beyond that) to predict whether the ‘demographic shifts’ of the last few years will continue. In short, yes. . . . Using World Bank projections and analyzing employment trends across several countries, economists for both job sites found the number of people of working age (15 to 65) is set to decline in the coming years. . . . The decline in people of working age will partly stem from an aging population, the number of deaths exceeding births, and reduced immigration.”

In this article:featured, texas economic report