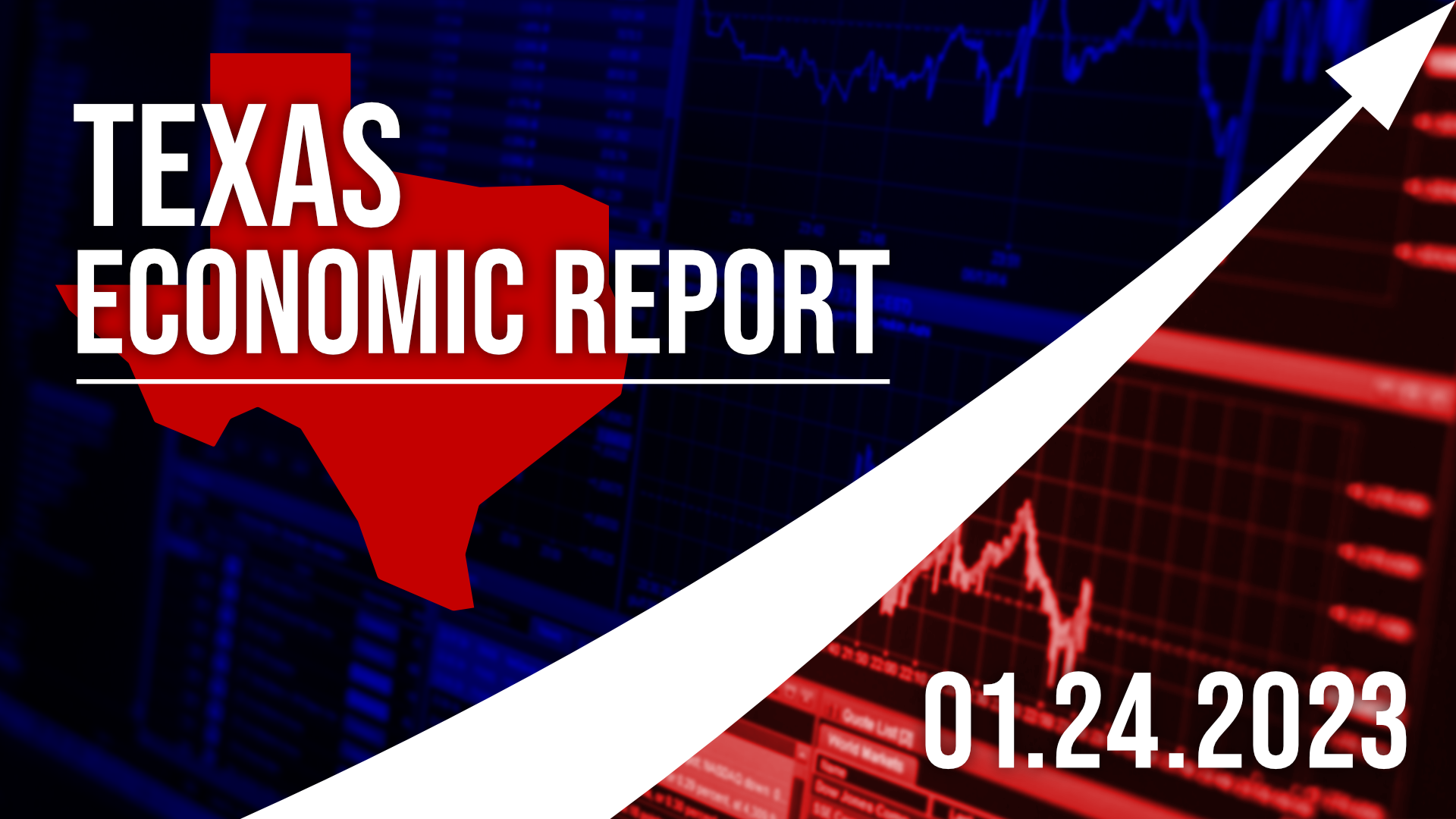 Salesforce’s Marc Benioff defends his statements that new employees — and possibly younger remote workers — are not as productive, in leaked all-hands meeting: “During a nearly two-hour all-hands meeting on Thursday to discuss the company’s mass layoff plans, Salesforce CEO Marc Benioff doubled down on a theme that . . Salesforce employees, particularly new workers hired during the pandemic, have a productivity problem. . . . And this time, he made a new suggestion — that younger employees not coming into the office may be less productive as well.”

How 2023 Recession Will Differ From 2008 and How You Should Prepare Differently: “The hyperinflation of the early 1980s provided a blueprint for the Fed’s action today. To cool an overheated economy, the Fed raises interest rates and tightens the money supply. That causes economic contraction, which finally breaks the back of inflation at the cost of a recession. . . . That’s how it went back then, and today’s Fed is on precisely the same path toward what many consider to be an inevitable economic downturn. . . . Forbes predicts the storm will arrive at the end of 2023 or the beginning of 2024. . . . Supply chain problems, inventory shortages, a lumber crisis, the COVID shutdowns, record-low interest rates and the rise of remote work all stoked inflationary pressures. . . . The December 2022 jobs report showed that the seemingly invincible employment market continues to power. . . . But, if there is a recession, unemployment will surely rise.”

First Signs of Recession Pain Look Set to Emerge from Earnings: “With costs still on the rise, interest rates starting to bite and consumer spending declining, results are expected to reveal the start of a US earnings recession, which will last until the second half of 2023.”

This Recession Indicator Hasn’t Been Wrong in 56 Years: Here’s What It Says Happens Next: “While there are a number of macroeconomic indicators that can be used to assess the likelihood of a gross domestic product retracement in the U.S. . . . it’s the Treasury bond yield curve that’s most often relied on as a harbinger of trouble to come for the U.S. economy. . . . In a healthy economy, the Treasury yield curve slopes up and to the right. This means longer-dated maturities (10-year and 30-year Treasury bonds) have higher yields than shorter-dated bonds (three-month and two-year Treasury bonds). . . . But when economic trouble and/or uncertainty are brewing . . . a yield curve inversion, like we’re experiencing now, involves short-term-maturing bonds sporting higher yields than longer-dated Treasury bonds. . . . For the past 64 years, the Federal Reserve Bank of New York has used the Treasury yield spread between the 10-year bond rate and three-month bond rate to calculate the probability of a U.S. recession occurring within the next 12 months. . . . With the exception of a peak probability of a recession of 41.14% in October 1966, the New York Fed’s recession-forecasting tool hasn’t been wrong if it’s surpassed 40%. In other words, if the New York Fed’s recession probability indicator surpasses 40%, we’ve had a recession within 12 months, without fail, for more than a half-century. In December 2022, this recession probability tool hit 47.31%. That’s the highest reading since 1981.”

In this article:economic report, featured, recession