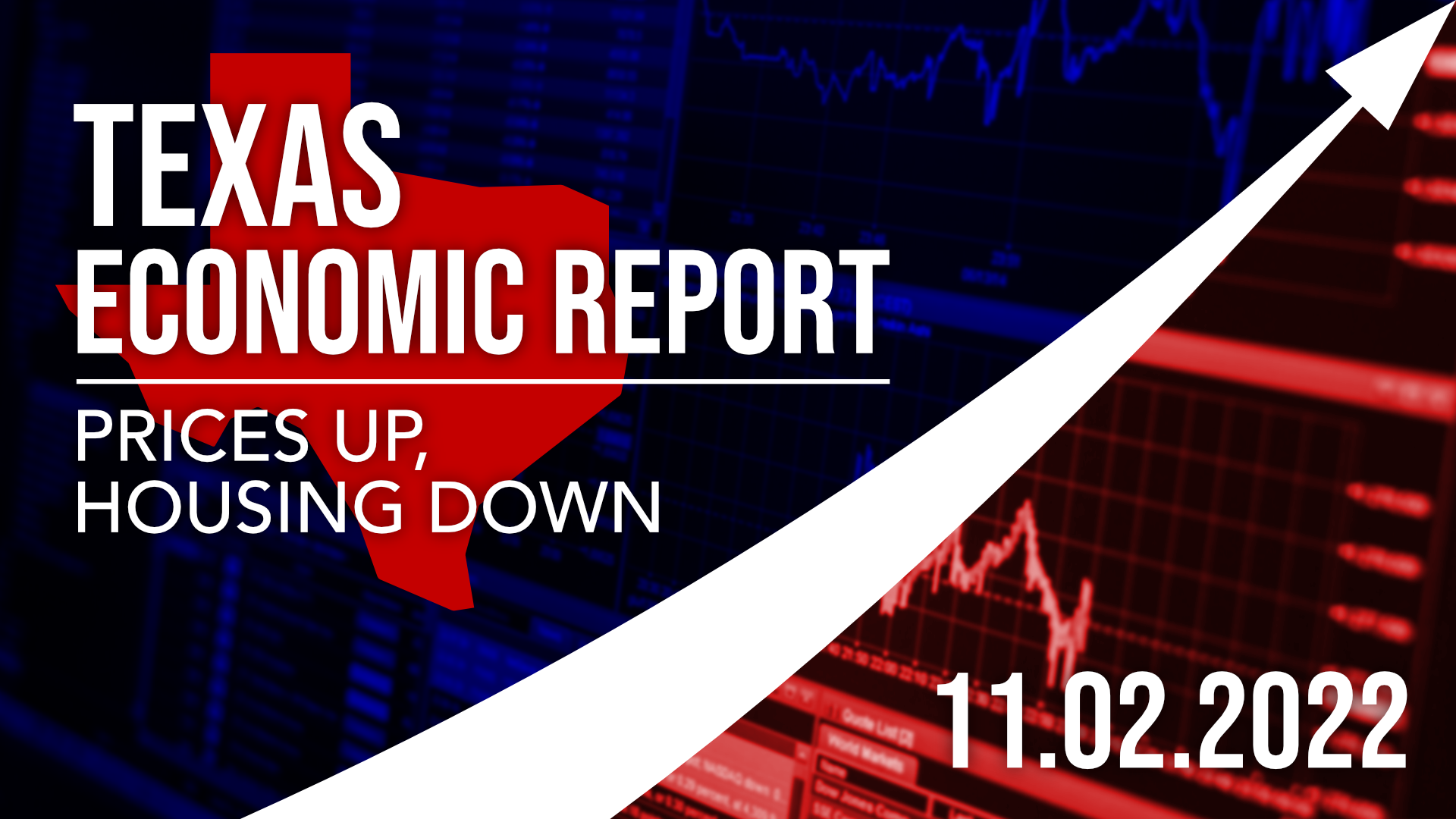 The oil industry’s take on the SPR releases is both brutal and accurate: “Joe Biden[‘s] . . . energy strategy has been . . . to begin selling off hundreds of millions of barrels of oil from our nation’s Strategic Petroleum Reserve. He has also tried to point the finger of blame at the oil companies . . . as he went to countries like Saudi Arabia and Venezuela with his hat in his hand, trying to buy more oil. He’s done pretty much everything except promote and expand domestic oil and gas drilling. . . .[A]nalysts from the Institute for Energy Research (IER) . . . are well aware of just how much oil and gas we could be producing and how dangerously low the SPR has been allowed to fall. [The] IER . . . point out that there are valid times for the country to tap into the SPR, particularly after natural disasters and significant domestic disruptions. But the report makes it clear that Joe Biden made this decision in a transparent effort to keep oil and gas prices down until the midterm elections. . . . IER also notes the irony of Biden asking for help in getting more oil into the loop (and even threatening oil and gas companies if they try to increase exports) but he is threatening to sue OPEC members for ‘price manipulation’ even as he is manipulating prices himself, or at least trying to.”

Fed to hike by 75 basis points again on Nov. 2, should pause when inflation halves – economists: Reuters poll: “The U.S. Federal Reserve will go for its fourth consecutive 75 basis point interest rate hike on Nov. 2, according to economists polled by Reuters, who said the central bank should not pause until inflation falls to around half its current level. . . . Its most aggressive tightening cycle in decades has brought with it ever bigger recession risks. The survey also showed a median 65% probability of one within a year, up from 45%.”

The Fed is realizing that inflation is a smaller ‘black hole of pain’ than previously thought, and stocks could rally 16% by year-end, Fundstrat says: “Fundstrat’s head of research Tom Lee . . . note[d] on Monday . . . recent comments by Fed officials, which dialed back some of the hawkishness that has roiled markets this year and sent the S&P 500 falling 25% since January. Though inflation remains high, the Fed’s Loretta Mester, James Bullard, and Neel Kashkari have made comments suggesting the Fed could pause on rate hikes in December. That led stocks to rally last week despite mixed corporate earnings reports.”

Could a looming recession be more severe than forecast? Some economists say ‘yes’ and here’s why: “A recession is now likely next year, most economists say. But . . . [a]ny downturn almost certainly will be mild. . . . In recent weeks, however, the odds of a more severe slump that would mean millions more job losses have been rising. . . . Some economists blame a Federal Reserve that’s aggressively raising interest rates in a single-minded mission to tame stubbornly high inflation, even if it risks a recession. . . . Economists also point to intensifying economic troubles in Europe, Chinese COVID-19 lockdowns that could escalate this winter, a sharp U.S. housing slowdown and even a U.S. job market that has been so resilient it’s prompting even bolder Fed action, among other factors.”

Inflation worries hurt U.S. consumer confidence; house prices decelerating: “U.S. consumer confidence ebbed in October after two straight monthly increases amid rising concerns about inflation and a possible recession next year. . . . The Conference Board survey on Tuesday also showed more consumers planned to buy a home over the next six months, despite soaring borrowing costs. The steady rise in consumers’ buying intentions could provide some stability for the economy in the near-term. . . . But there are signs that the Federal Reserve’s aggressive interest rate hikes are starting to cool the labor market.”

NOTE: If consumers truly buy more homes in the near future, this likely offsets the Fed’s efforts to reign in inflation.

Fed Seen Aggressively Hiking to 5%, Triggering Global Recession: “Federal Reserve officials will maintain their resolutely hawkish stance next week, laying the groundwork for interest rates reaching 5% by March 2023, moves that seem likely to lead to a US and global recession, economists surveyed by Bloomberg said. . . . Officials got further reason to stay the course when US government data on Friday showed employment costs rising at a firm pace in the third quarter and the central bank’s preferred inflation gauge still well above its 2% goal.”

US economy returned to growth last quarter, expanding 2.6%: “The U.S. economy grew at a 2.6% annual rate from July through September, snapping two straight quarters of contraction and overcoming high inflation and interest rates. . . . Stronger exports and consumer spending, backed by a healthy job market, helped restore growth to the world’s biggest economy. . . . Consumer spending, which accounts for about 70% of U.S. economic activity, expanded at a 1.4% annual pace in the July-September quarter, down from a 2% rate from April through June. Last quarter’s growth got a major boost from exports, which shot up at an annual pace of 14.4%. Government spending also helped: It rose at a 2.4% annual pace. . . . Housing investment, though, plunged at a 26% annual pace, hammered by surging mortgage rates as the Federal Reserve aggressively raises borrowing costs to combat chronic inflation.”

NOTE: Here again, more evidence that the Fed’s “aggressive” rate hikes will be less effective than they hoped.

NOTE: Whoomp! There it is!

Energy Company Warns Of Diesel Shortages In Multiple Parts Of The Country: “Fuel supply company Mansfield Energy warned on Tuesday that the northeastern and southeastern United States are poised for diesel shortages. . . . Even as the nation has the lowest distillate fuel inventories since 2008, the four-week average of distillates supplied, a proxy for demand, rose to its highest seasonal level since 2007, according to an analysis from Bloomberg. Mansfield said in a release that prices are soaring more than posted market averages.” The Texian Partisan explains the diesel crisis HERE.