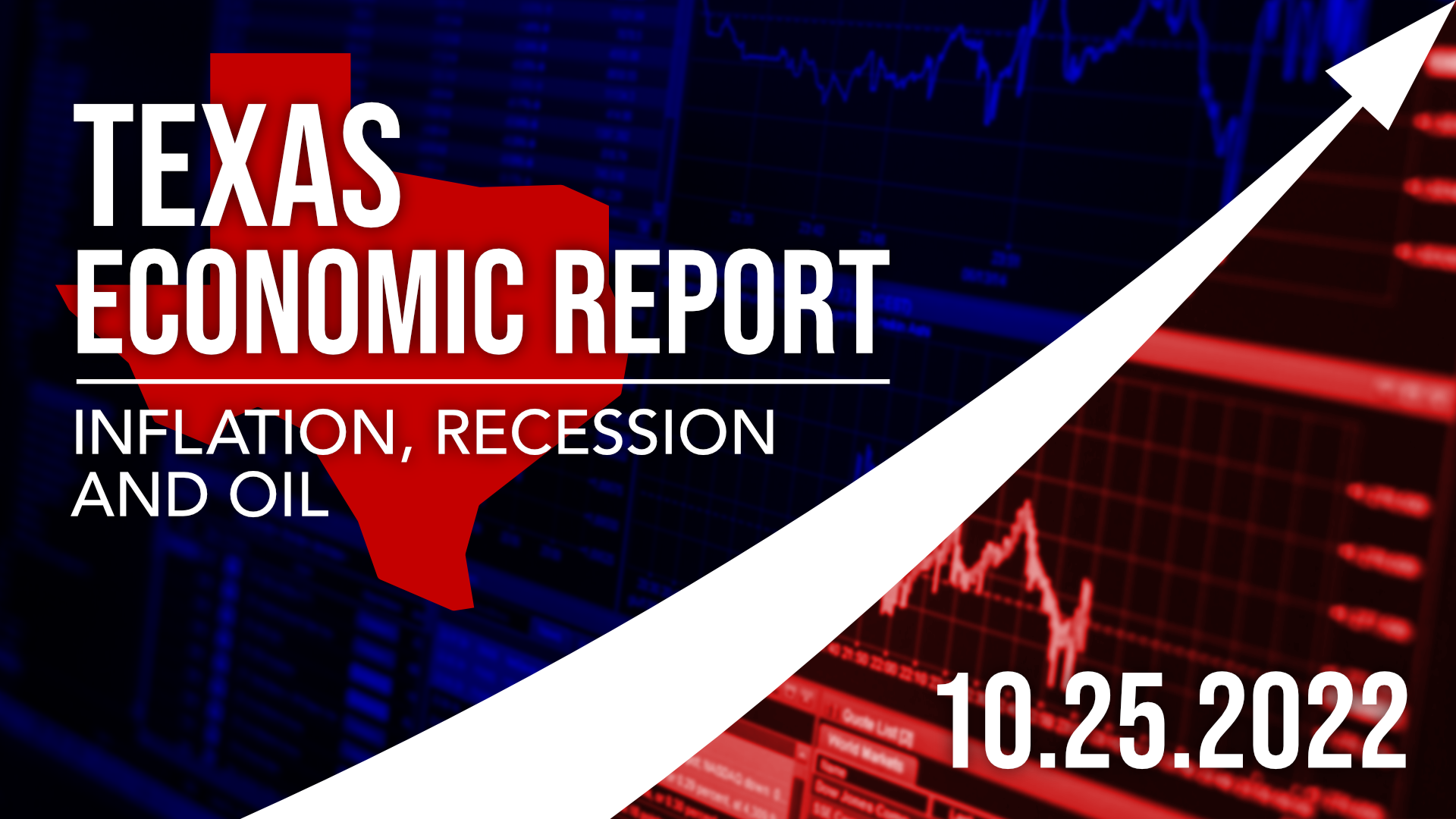 People take it for granted that inflation is bad and that only the Fed can fix it. Is that even true? A crash is coming due to rising interest rates. The strategic oil reserve reaches a new low, and will we run out of diesel?

There Is a Painless Way to Fix Inflation: “The sense that inflation destroys wealth and creates the conditions for political instability has deep roots. . . . The thesis today is that inflation must be brought down is the culmination of almost a century of central bank orthodoxies. But that leaves one rather crucial question: is it true? Must central banks take aggressive measures to cool the labor market, dampen financial markets, and likely cause a recession? Is it a fact that waiting longer would lead to elevated levels of inflation becoming intractable and entrenched? And should a strong economic recovery after an unprecedented pandemic response globally be crushed because waiting will only delay the eventual pain? . . . If you listened to what the Fed and many economists are saying, you’d . . . think today is normal and regrettable bout. . . .That is not the case. This time it’s different. . . . The Fed is led by mandarins whose only brief is the public good. That’s to be lauded, but they are can nonetheless make destructive mistakes. Instead of caving to the pressure of critics playing off an old script, the Fed should have . . . recognized that the fear that high inflation would become embedded and inflation expectations turn into a self-fulfilling inflation spiral was just that: a fear. . . . It didn’t. Now, with signs of sharp economic slowing, with the housing market not just cooling but nearing freezing, assets prices dropping and the public mood darkening, the Fed can at least stop what it is doing, [and] halt its interest rates increases.”

A recession is coming soon, CEOs and economists warn. Here’s why they’re gloomy: “Almost every CEO in America is getting ready for a recession and a majority of economists now believe a downturn is coming soon. . . . Chalk it up to rapidly rising U.S. interest rates. . . . Rising interest rates choke off growth by raising the cost of credit cards, mortgages, car purchases, business loans and any sort of borrowing that fuels an economy. . . . The Federal Reserve is moving aggressively to try to regain the upper hand on inflation after underestimating the surge in prices for more than a year.”

Biden Plunges the Strategic Petroleum Reserve Into Crisis Territory: “President Joe Biden is expected to announce yet another depletion of the Strategic Petroleum Reserve. . . . Biden’s latest release of reserve barrels, which are typically reserved for national emergencies or natural disasters, is a last ditch effort to save Democrats from the consequences of their war on domestic oil ahead of the 2022 midterm elections. . . . Earlier this year the Biden Administration sold off a number of U.S. reserve barrels to foreign adversaries, including China.”

Diesel Supply of Just 25 Days Poses Problem for Biden: “Diesel demand is surging in the US while supplies remain at the lowest seasonal level ever, according to government data released Wednesday. . . . The shortage of the fuel used for heating and trucking is a key worry for the Biden administration heading into winter. . . . The US is has just 25 days of diesel supply, the lowest since 2008, according to the Energy Information Administration. At the same time, the four-week rolling average of distillates supplied, a proxy for demand, rose to its highest seasonal level since 2007. While weekly demand dipped slightly, it’s still at highest point in two years amid higher trucking, farming and heating use.”

Here’s what’s really hurting the economy: “[W]e’re living in a world where supply shortages — employees, oil, semiconductors — are commonplace and impacting the economy to a degree we haven’t seen for decades. The implications on inflation, Fed policy, a possible recession and our global well-being are immeasurable. . . . Supply constraints are everywhere these days. . . . In some instances economic downturns are caused by drops in demand. . . . Supply shocks can cause downturns or recessions, too. . . . Since the onset of COVID, the global economy has been battered by both supply and demand shocks, which have vexed leaders around the globe.”

Buckle in for a brutal free-fall in home prices and US housing is in a massive bubble, experts say: “The alarm bell is already ringing for American homeowners, as surging mortgage rates scare away buyers — and the slump in the US housing market is only going to get worse, experts say. . . . Recent data showed that in September, existing home sales dropped 24% — the eighth straight monthly decline, marking the longest slide since 2007. . . . Behind the deteriorating housing market is the Federal Reserve, which is aggressively raising interest rates to fight 40-year high inflation. That has sent mortgage rates soaring to 20-year highs.”

In this article:featured, inflation, recession