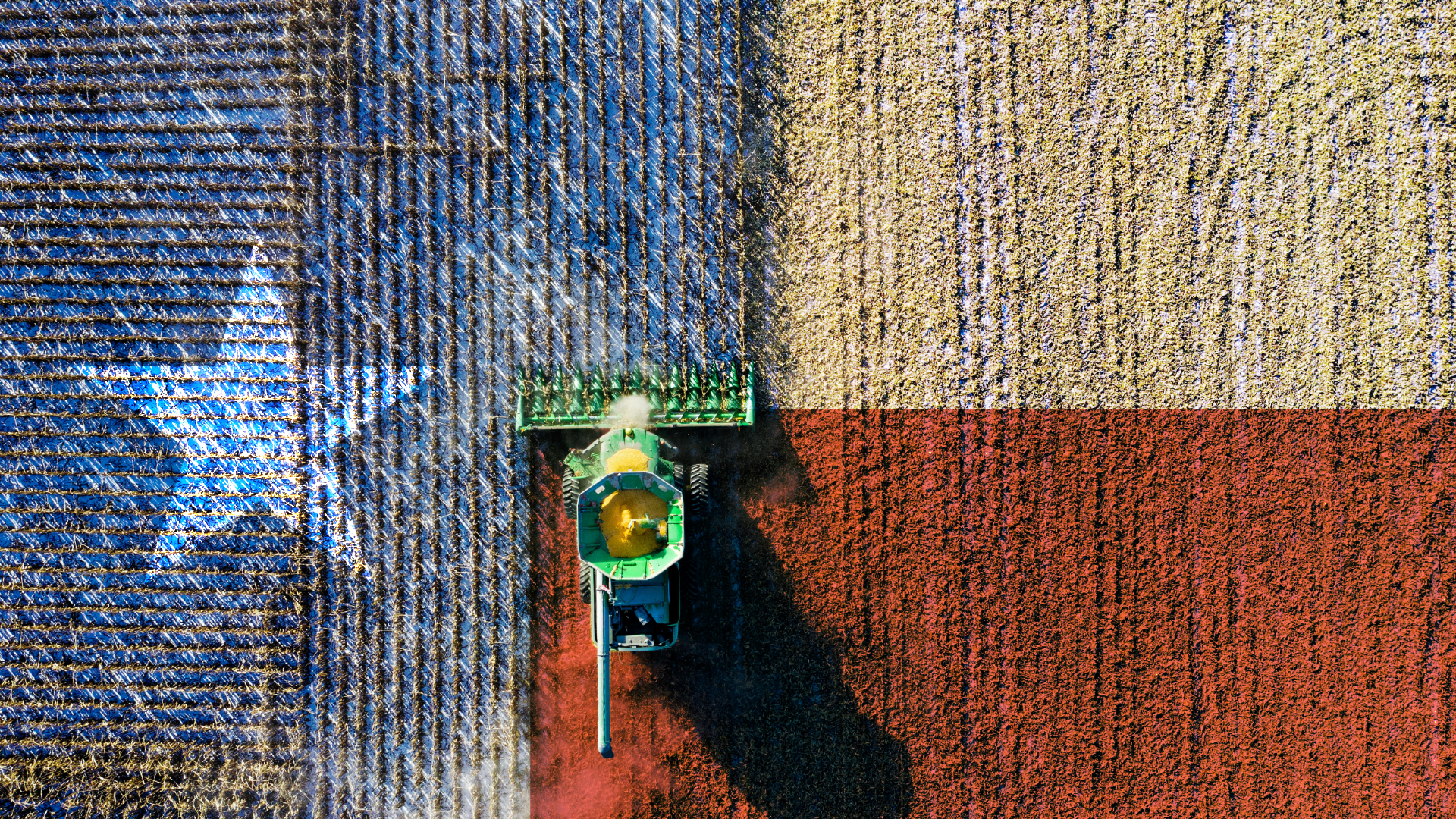 Texas is known for its energy economy, but what about its agriculture?  What issues would an independent Texas face when it comes to farming, ranching, and basic food availability?  A recent legislative report by the Texas Department of Agriculture points out a few challenges.

The Texas Department of Agriculture submitted a report to the legislature last Friday about “food access.”  The study noted several obstacles to Texans having consistently reliable access to food.

The first challenge comes as no surprise: drought conditions.  If you’ve read the Elmer Kelton West Texas classic “The Time it Never Rained,” or if you were out and about this past spring and summer, you’ll be familiar with Texas’ fickle weather and the impact it can have on farming and ranching.  While in general the eastern and coastal regions are lush with vegetation and farming opportunities, most of the state from I-35 west has more dry years than wet when it comes to rain. “From the agricultural perspective, concerns were expressed regarding droughts, drying up of [artesian] wells, water use restrictions, fire threats and dangerous conditions for farm workers,” the report says.

Extended dry periods devastated Texas’ agricultural production in 2022.  Some crops never even came up, and those that did suffered from greatly reduced yields. Cattle were no better off, with poor range conditions resulting in over 2.7 million cows being sold at auction for lack of grazing.

It’s no surprise that the Texas Tribune which published this news, nor the Houston Chronicle that re-published it, blame the recent drought on “climate change.”  They even found a weatherman to say that the weather pattern has shifted to longer droughts followed by periods of much more intense rain.  I think Charlie Flagg would suggest that what we’re facing isn’t all that unusual. My grandpa who was forced out of ranching in the droughts of the 1950’s would agree.

Rather than lament the weather, the report recommends several actions, including having farmers work alongside researchers and policymakers, creating more “food forests” that allow trees to restore soil health and improve water quality, and strengthening bonds between local farmers and businesses to boost the farm-to-school infrastructure.

Ag Commissioner Sid Miller seems like a down to earth guy, and he signed the Texas First Pledge.  His solutions are simple, and Texan: work together.

Another big issue addressed is “food insecurity” in rural areas.  This issue is complex, with many root causes and a huge political variety of solutions.  In general, wages tend to be lower in rural areas, while food costs tend to be higher.  Throw the Federal Government’s inflation on top, where wages lag behind rising costs, and you can see that the working rural poor are going to have problems.

Another suggestion for lawmakers in the report is to offer tax incentives for grocery stores that open in “food deserts.” The USDA classifies 56 of Texas’ 258 counties as “food deserts” based on factors such as the presence of a large grocery store, availability of fresh produce, and overall population and economic factors.  In general, these are areas where food access is limited or further apart. Also suggested were changes to the Supplemental Nutrition Assistance Program to allow increased access either through more stores taking the Lone Star card, or the ability to use the card online and have groceries delivered.

There have been times in my personal life when I have chosen to move from a “food secure” area over to one of those “food deserts,” and perhaps as a result of my economic status, I didn’t notice much difference.  On the other hand, those in the smaller communities know things that many in town never knew, things the urban generations have lost to time.  In my country church, there were half a dozen old men I could ask about gardening techniques for the area.  On my property, I had access to well water, which is nearly-free irrigation for my garden.  I tend to hunt for some of my food, venison and pork in particular, although I haven’t yet figured out what caliber to use to hunt a pizza.  One of the best things about country church potlucks in the summer was the abundance of fresh squash and beans and the variety of ways they were prepared.

In this article:department of agriculture, featured, sid miller, Texas