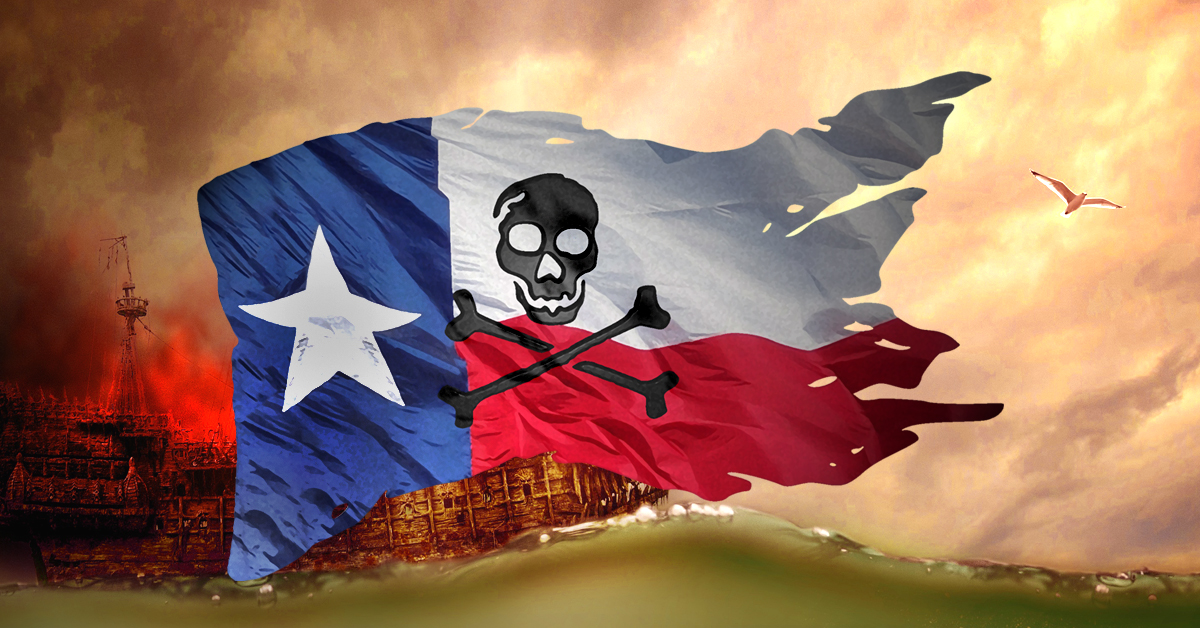 Last year, in smaller Texas counties like Kaufman and other areas that surround Mesquite and Pearland, you might have noticed the reported scrambling to collect residents’ signatures in order to block imminent land grabs from neighboring home-rule cities. This because in 2017, the Texas Legislature passed SB6 which, at long last, provided an avenue for land owners to stand against the practice of forced annexation, wherein larger cities are able to annex surrounding land without ONLY with the consent of the populace via voter approval. Finally, this needed limit on government had arrived.

The practice of involuntary annexation has become increasingly unpopular throughout the Union. Last year, the Texas legislature failed to pass a reform bill that would have protected property owners, but thankfully SB6 did manage to pass and now classifies counties as one of two categories: “Tier 1” (county with a population less than 500,000) and “Tier 2” (greater than 500,000). Only Twelve Texas counties (Bexar, Collin, Dallas, Denton, El Paso, Fort Bend, Harris, Hidalgo, Montgomery, Tarrant, Travis, and Williamson) are characterized as “Tier 2” since they had more than 500,000 residents, and the rest are considered “Tier 1.”

However, “Tier 1” counties have the right to become “Tier 2” counties through a petition of 10% of registered voters followed by a ballot referendum. Some counties such as Bell, Wise, Johnson, and Parker are in already in the midst of this process.

In an attempt to beat SB6’s reach, home-rule cities initiated a flurry of annexations before the law took effect, and those attempts are still being contested. For instance, extensive land grabs by the city of Mesquite faced strong opposition and acquisitions by McKinney and Celina may have actually violated state law. According to the Texas Attorney General Ken Paxton,  McKinney “failed to comply with both the Texas Local Government Code and the Open Meetings Act” in their rush to beat the December first cut-off.

Forced annexation by cities — without a vote by the impacted property owners — is piracy by government, a tyranny of taxation without representation that would have made old King George proud.

It’s easy to become so focused on the entitled federal government and its outrages perpetrated on Liberty and property that we forget the would-be autocrats in our own Texas cities. As Texans, let us stand together against the prospect of tyranny at any level.