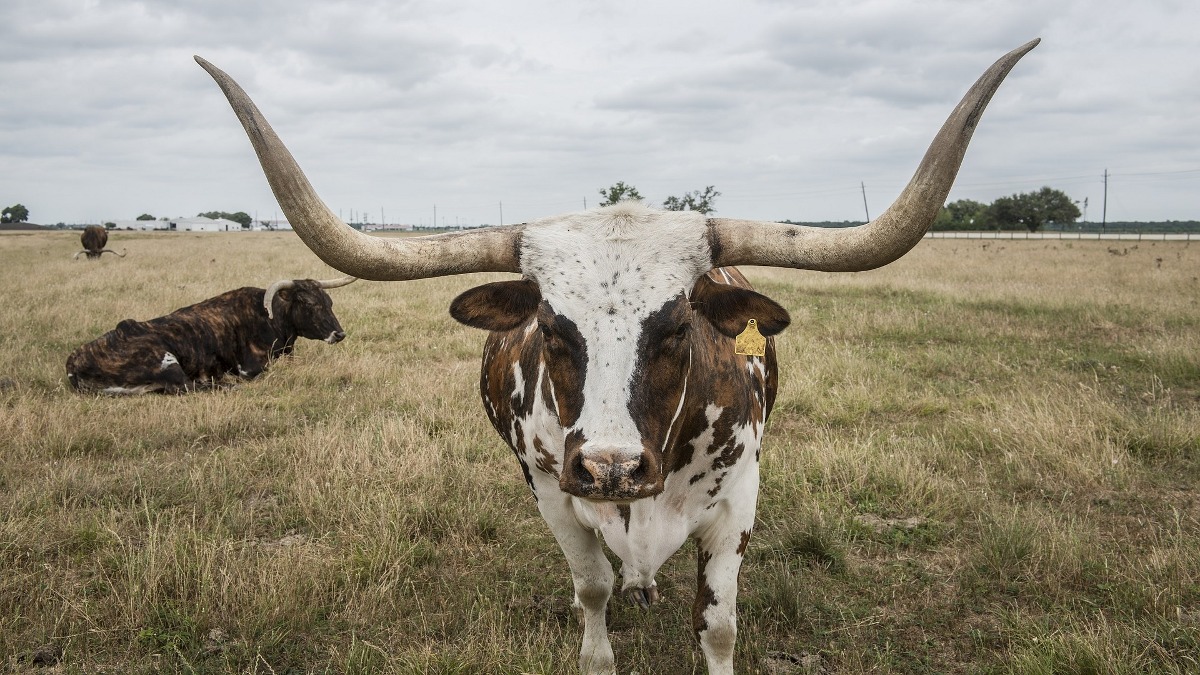 In part one of this article I defined “culture” and illustrated how Texans and others view our culture. In this second part, I discuss several other aspects of our culture before concluding. 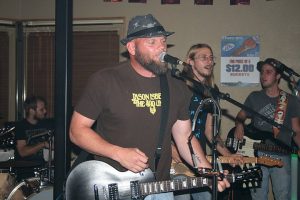 Music is a big part of Texas. Country dominates, but local hits to nationally recognized names offer variety and talent. No one has ever heard the band “Little Illinois” make a hit song named “God Blessed Illinois.” Pat Green did not sing “Girls from Connecticut are just a little bit better.” All George Strait’s ex’s don’t live in California. Texas gave the world Stevie Ray Vaughan, Bob Wills, Roy Orbison, Buddy Holly, Miranda Lambert,  Destiny’s Child (and Beyoncé… sorry), Janis Joplin, Gene Autry and Waylon Jennings, just to name a few. Local favorites—such as the Michael O’Neal Band or the Pea Patch Orchestra—are always eyeballing for a big break. Until that day comes, they continue to get up every morning and bust their butts to provide for their family and pursue their passions, as time allows.

A unique benefit of Texas is the food. Before independence, Texas was a Mexican province for around fifteen years. Many native Mexicans took up arms alongside the Anglos and fought for freedom. They also shared some excellent recipes! TexMex is a blend of traditional southern U.S. and Mexican cuisine. Spiced just right, it will seem a li’l hot to Americans and a li’l mild to Mexicans, but enjoyable to all. Take basically bland food and combine it with “Merciful heavens, what is wrong with you people?” and somewhere in between you find TexMex.

A rather obvious part of Texas culture that stands out is pride in our homeland. Perhaps we come by it honestly and innocently. My parents were apolitical. We never discussed politics, heritage or what not 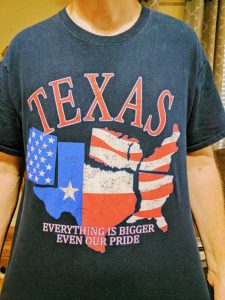 A Texan proudly displays his heritage.

. Still, I’ve always had an innate sense of Texas pride. As a child, I recall a Texas tourism commercial where a Yankee man was wearing a vest and cowboy hat and sitting by a campfire. As the words “Texas, it’s a whole other country” appeared across the screen the man smiled at the camera and said “Howdy … y’all.” I got so mad thinking he was mocking us that it never occurred to me that he may have been trying to blend in.

According to an article originally appearing in Forbes magazine, “Texans can be obnoxiously arrogant about their state, and have a peculiar talent for a kind of braggadocio that drives other Americans a bit crazy. But, they are also our greatest regional asset, the one big state where America remains America.” Of course, that last part will be up for debate among Texans because many consider the US of A to be foreign, even if we are connected politically and economically. 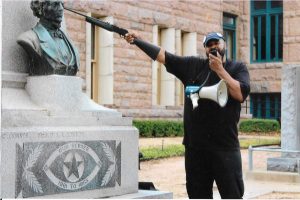 A protestor points a gun at a Confederate monument in Lamar County, TX. Photo posted to social media.

Texans are passionate for the defense of our heritage. They have been stirred in recent months over control of Texas’ number one shrine, the Alamo. Texans have also gathered to protest or protect Texas monuments in other places. Recently, for example, Confederate monuments in Lamar County were under attack.

The Lamar County commissioners reversed their decision to remove the statues when the Texas Historical Commission announced that the monuments are protected under their agency. They said that the county commissioners did not have exclusive authority to remove the monuments. Although Texas House Bill 1359 is on hold while the legislature is in recess, if passed it would protect certain Texas monuments by state law. 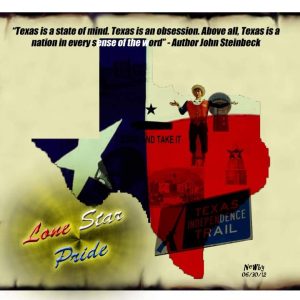 So, what is our culture? What do we care? We just do our thing and let others be jealous. They wish they could claim Whataburger and Blue Bell, while their own local companies relocate their headquarters to Texas. Yes, Texas culture is uniquely independent. However, if it is to stay that way we must jealously protect it. Otherwise, we will become another history lesson rewritten by future teachers who believe that the story of Texas is an insult to humanity. If that were to happen, well, as the Norwegians say, that would be so “totally Texas!”