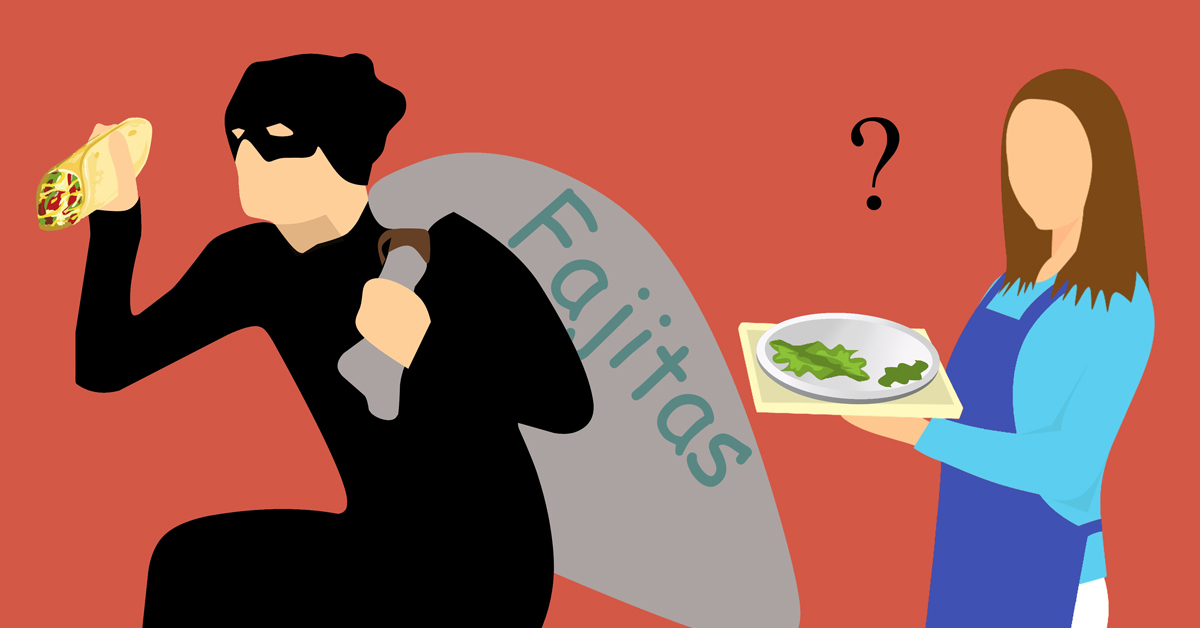 The media is currently abuzz with what might be Texas’ new crime-of-the-century! This past Friday, A South Texas Man received 50 years in prison for stealing and reselling $1.2 million in fajitas!

Gilberto Escaramilla, former employee at the kitchen for the Cameron County Juvenile Justice Department and convicted tex-mex klepto extraordinaire, was sentenced to multiple decades in prison for stealing a fortune in fajitas from his prior employer.

According to Dallas Morning News, Escaramilla was discovered when he took a day off during a regularly scheduled fajita delivery. Once the delivery driver arrived and requested permission to unload his culinary cargo of frozen fajitas, he greatly alarmed the staff on duty for that day, as “the juvenile department’s kitchen does not serve fajitas.” The food order, payed for with corrections money and valued at over $25,000, was enough to fire, arrest, and charge Escaramilla. However, the driver of the delivery related that he’d been making such deliveries for nine years!

Escaramilla showed no remorse for his infamous taco transgression, claiming:

‘Up and down the chain of authority, people were signing off on these things.’ ‘It’s upsetting because the auditor gets a detailed invoice where it states the breakdown of what’s delivered, so they should’ve seen it.’

If the pilfering prison provision procurer is to be taken seriously, this story should at least serve as a cautionary tale to keep government and its bureaucracy on a short-leash for its propensity for waste, fraud, and abuse. But apart from some policy changes that are being worked on to prevent such bureaucratic snafus, it is unknown to this author if any other person in that corrections department has been disciplined for the oversight.

The rule of law has now been restored with the sentencing of this carne con-artist. Still, years from now, I’m sure we all remember what we were doing the day the fajita-filcher received a copious serving of ice-cold Texas justice with a side of frijoles!