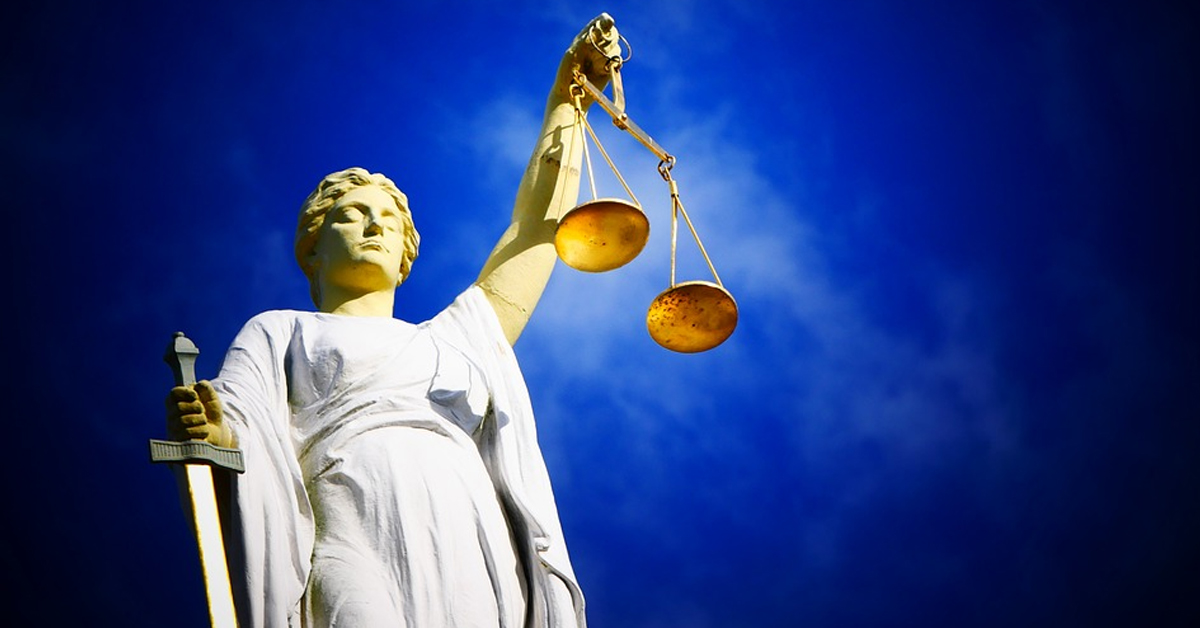 Young Min Burkett, a South Korean national, has been serving as a municipal court Judge in Corpus Christi since 2015. Because Corpus Christi requires that judges be registered voters, she has been placed on administrative leave for 90 days so that she can obtain citizenship.

The error was discovered when officials were replacing another judge and decided to verify the voter status of the sitting judges as well. Burkett did not past muster because (and this may come as a shock to some readers) voters must be citizens.  Husband Nathan Burkett stated that “‘the job posting specified only the ability to work in the U.S. She never made a representation that she is a citizen.'”

Councilwoman Carolyn Vaughn made her opinion clear: “I just think it’s terrible. It’s just, I am so disgusted with it. We’re talking about a judge that’s not a citizen of the United States and she’s sitting up there ruling on our citizens. I mean, to me, that is a simple thing that should have been checked out.”

While Corpus Christi Mayor Pro-Tem Lucy Rubio holds that this is merely an human resources mix-up and is the fault of the city for not discovering the error, one might rightly ask why a practicing lawyer is not held accountable for ignorance of the law regarding her position. Indeed, Burkett graduated from Texas Tech Law School in 2005 has been licensed to practice law in Texas since 2007. Burkett was also the Nueces County prosecutor for a time, starting in 2008.

Should it not be obvious to a trained lawyer who has served as a county prosecutor that Judges need to be citizens of the country that they are serving? How can a non-citizen cast judgement on Texans? Nevertheless Corpus Christi city attorneys have assessed the matter and have stated that Burkett’s rulings are still valid and lawful.

How so? How can judicial rulings by a non-citizen be binding? Mayor Pro Tem Rubio seemed to agree that the city attorney’s might be mistaken and that time will tell how this plays out. “”Someone can come back and say, ‘You know what? I’m going to say I don’t agree with her decision, and I’m going to challenge it,’ and they have every right to challenge it.””

Texans should rightfully ask why this individual is being given an opportunity to gain her citizenship rather than immediately being replacing with a qualified lawyer that actually knows the law and is thoughtful enough to investigate the legal requirements for a lofty and powerful position. Then, it can be decided what penalties for such brazen violation of the law Ms. Burkett should receive.