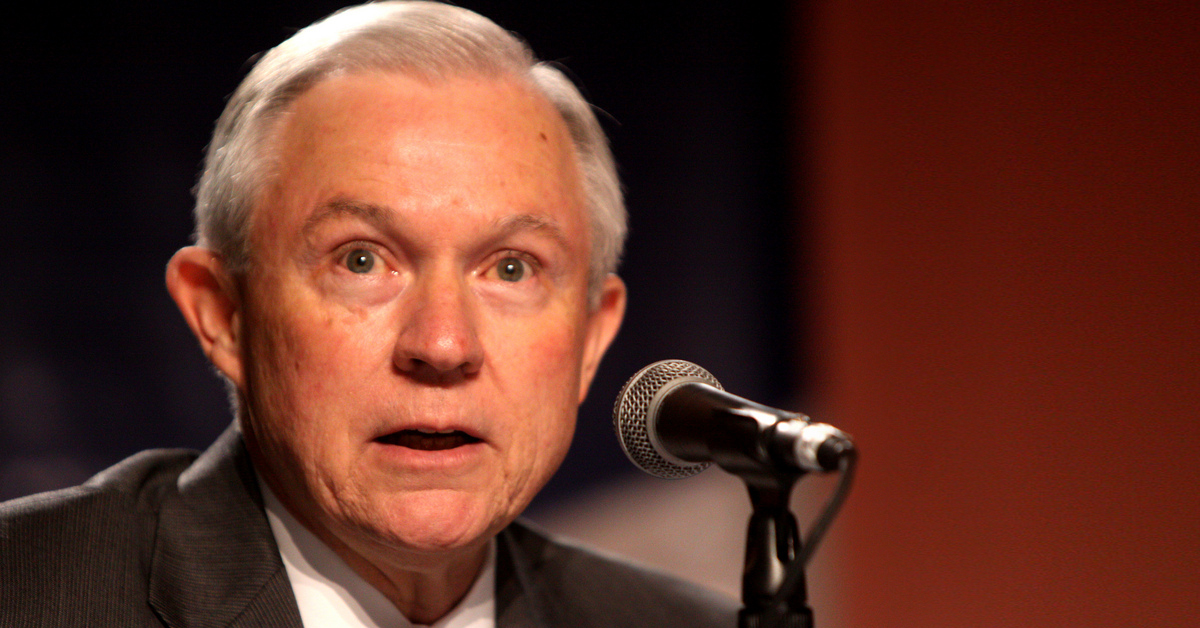 Predictably, media outlets across the fruited plain exploded in feigned outrage when Attorney General Sessions abandoned the Justice Department’s previous  position that Texas’s voter identification requirements were discriminatory toward minority voters.  The reversal was characterized in a legal brief filed on July 5, and will hopefully allow Texas to finally move forward with requirements that voters are actually residents of Texas.

A brief synopsis of the twists and turns of the Texas voter identification saga:

A number of things about this affair should bother us.

First and foremost, the entire controversy is fed by typical political lunacy. The crux of the anti-voter ID law argument is that Blacks and Hispanics who are eligible to vote are less likely to have any form of identification, and therefore the law is racially motivated. Let that sink in: the courts are stating that legislatures are supposed to assume that Blacks and Hispanics are not every bit as capable in obtaining identification cards as Whites, Asians, Native Americans, or Pacific Islanders. This is absolutely ludicrous. The courts are requiring racism in legislatures.

Let us also recall the process before 2011: Texans had to register to vote and received a voter registration card, which they then had to keep track of for years. The registration process always occurred long before the election and we all faced long lines at polls. Clearly, the old process was in every way inferior to the new reality: give us an ID… any ID, and we’ll let you vote.

Consider if in 2011 the Texas legislature merely re-passed this old process which is quite typical in most other states. Under the logic of the 5th Circuit Court of Appeals, would this be a racist law as well if it were shown that Blacks and Hispanics were more likely to lose their voter ID cards? Worse yet, under the logic of federal courts, if they did not assume that Blacks and Hispanics were less competent in keeping up with their voter registration or possessed less drive to obtain one…they would have been racist to not consider the possibility. What if it were found that a lower percentage of Blacks or Hispanics vote than Whites or Asians? Would the argument then be that the entire election process is racist?

The second troubling issue about this affair is that a cursory reading of Session’s motion filed on February 28 seems to affirm the ridiculous position of the Obama administration that the 2011 law was originally racially motivated but that those concerns have been addressed by recent changes that Texas made in SB5. Instead of merely claiming a win and moving on, our legislators should be calling on Sessions to go farther, to vindicate our law and publicly denounce the previous false positions of the Justice Department since 2011.

We should not be surprised that this entire controversy was engineered by Eric Holder and Barack Obama in a blatant effort to increase the likelihood that non-citizens have the opportunity to vote, and that his constituency would have the opportunity to vote more than once (would it surprise you that voter fraud overwhelmingly benefits Democrats?).  Indeed, the Obama administration consistently took scores of ridiculous positions in an overall effort to single out and persecute Texas and other “red states.” Documenting them is beyond the scope of this article, but let us at least recall that this is the same administration which habitually stoked the fire of racial unrest at every opportunity.

At stake here is the evident move to subject Texas once again to the requirement for federal approval for elections. Consider the consequence of this: Texas would not even be able to conduct a legal referendum on independence, as such a move would require federal approval. Is this how it is, that Texas can have her own laws only at indulgence the of the federal government? Though unconstitutional, that’s the direction of Washington. However, if Texas chooses to stay in the Union, we won’t have to worry long. Eventually, concerns over completely losing our sovereignty will be academic.