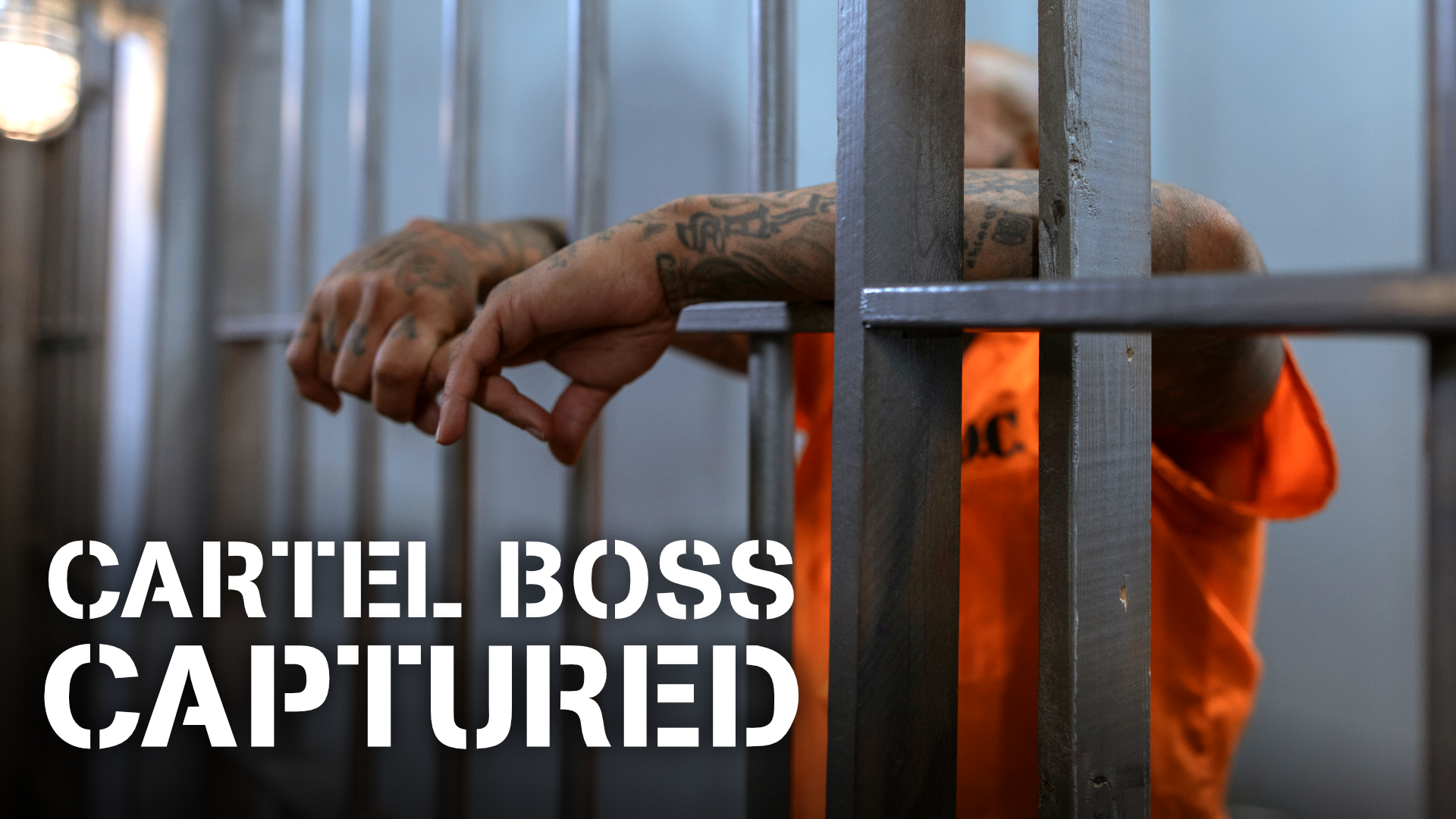 For most Americans, what we know about drug cartels comes from one of two sources. For many of us, much of what we know about the cartels comes from the Narcos series on Netflix.  Many have also experienced first-hand the ravages of drugs on individuals and families, from marijuana, cocaine, methamphetamine, and fentanyl.  Americans suffer every day from the effects of the drug trafficking operation of the cartels of Mexico and Columbia.

If you’ve watched Narcos, you watched the rise of Joachin “El Chapo” Guzman from a young driver up to a fledgling boss.  Some of the story was made for TV, but El Chapo was indeed a major boss of the Sinaloa cartel.  He was captured, but escaped from prison in 2015 in a dramatic escape involving a motorcycle in a mile-long tunnel.  He was arrested again, extradited to the US in 2017, and ultimately sentenced to life in prison plus 30 years and had to forfeit 12.6 billion dollars.

When daddy the billionaire gets caught, the business doesn’t stop.  According to the State Department,  El Chapo’s sons Ovidio Guzmán and his brother, Joaquín Guzmán-López, “inherited a great deal of the narcotics proceeds” following the death of another brother, Edgar Guzmán-López.

They “began investing large amounts of the cash into the purchasing of marijuana in Mexico and cocaine in Colombia. They also began purchasing large amounts of ephedrine from Argentina and arranged for the smuggling of the product into Mexico as they began to experiment with methamphetamine production,” the State Department said.

As it turns out, Ovidio had been arrested before.  He was captured in 2019 and released by order of Mexican President Andrés Manuel López Obrador to avoid further bloodshed. If the bad guys have that much power, perhaps the good guys need some help.

Ovidio is currently being held in Altiplano maximum security prison, the same prison from which his father escaped.  What could possibly go wrong?

An all-out war between the Mexican army and the cartels would bring bloodshed all over Mexico.  The culture of corruption and entanglement between law enforcement and the cartels would make such a war very difficult as well.  The US “war on drugs” has resulted in perhaps more drugs.  More people are incarcerated in the US for drug offenses than just about anywhere in the world, and yet we still have problems.

Governor Abbott has designated the cartels as “terrorist organizations,” which is a label with no consequences when given by a state governor.  If Abbott were bold, there are constitutional grounds for declaring an invasion and using Texas’ forces to 100% close the border.  Even with that unlikely degree of boldness, however, the cartels would still rule significant portions of Mexico.

If the United States were to take the “terrorist” label seriously, US military force could be used against the cartels.  We’ve blown up countries on the other side of the world for years, perhaps centuries.  Would it be better to solve problems that impact the US directly?  We’ve fought with consent, as in the world wars.  We’ve also fought without consent, as in Iraq and the ISIS airstrikes.  It’s not a stretch to think that perhaps our neighbors’ drug cartels pose a greater risk to American citizens than ISIS, or that perhaps our interests are better served in Mexico than in Ukraine.

Given our friendly-if-unhelpful relationship with Mexico, it seems unlikely we’d unilaterally conduct air strikes in their sovereign territory.  Could the US and Mexico make a deal, and we provide assistance?  There’s no reason that a deal would be any more urgent today than it has been since the rise of the cartels in the 1990’s.

President Biden and Canadian Prime Minister Trudeau will be in Mexico City next week.  Mexico has a history of making a major bust just prior to diplomatic relations. The news of El Chapo’s capture came at the same time as Trump’s inauguration, for example.  It could be a coincidence that Ovidio was captured this week, or it could be a show of competence by Mexico to influence the outcome of the pending diplomatic visit.
Whatever the outcome of the summit of the milquetoasts in Mexico City, there are a few things for certain.  Mexico caught a bad guy, but they’d better keep him locked down tight given their recent history of prison challenges and Guzman’s own father’s previous escape from the same prison.  Cutting one head off a hydra has no impact on the whole, so any rejoicing at Guzman’s capture is just for show.  The way forward is difficult, and there are few good options.  Unilateral force is unlikely and perhaps unwise.  The Mexican government is tentative and perhaps incapable.  The Mexican citizens will suffer either way, and drugs will continue to flow across the border until the day the border is secure.