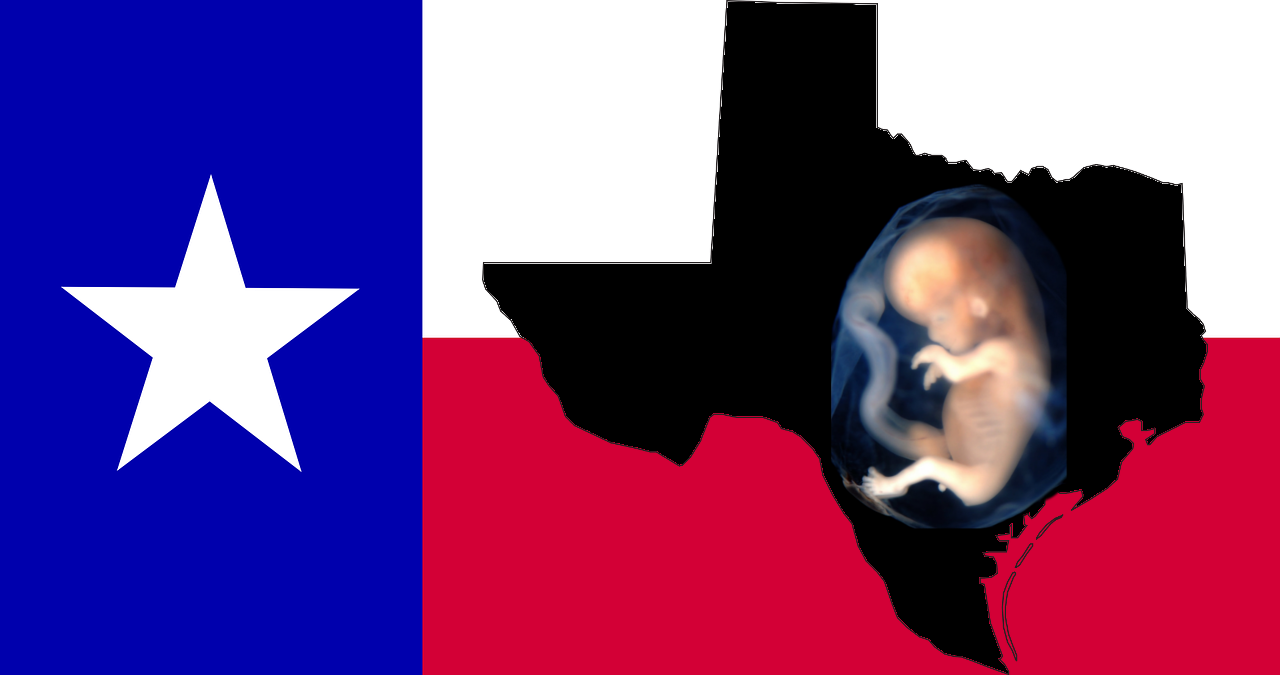 On January 22, 1973 the United States Supreme Court decided in the case of Roe v. Wade that the state of Texas may not prohibit a woman from killing her unborn child. Today, those Texans who want to protect the lives of unborn Texans have three options: overturn Roe v. Wade, pass the Life at Conception Act or sever our ties to the union. I discussed Texans’ position on abortion and reviewed Roe v. Wade in the first part of this article. In this second part I discuss the Life at Conception Act, the abolition movement and its Texas consequences.

This bill declares that the right to life guaranteed by the Constitution is vested in each human being at all stages of life, including the moment of fertilization, cloning, or other moment at which an individual comes into being.

Congress has been introducing this act and its counterpart, the Sanctity of Human Life Act, for the last ten years, with little hope of success. Why? Because more and more Americans support killing pre-born babies. However, one promising movement that aims to reverse this trend is the Abolition Movement.

The goal of the Abolition Movement is to abolish abortion in the same manner and for the same reasons that slavery was abolished. According to AbolishHumanAbortion.com, “Abolitionism is just the Christian response to entrenched evil.” They write:

Following in the footsteps of former abolitionist movements, we aim to end one of the greatest human miseries and moral evils ever to be entrenched in our world. Human beings are created in the image of Almighty God, the very Creator of the universe.

I recently had the opportunity to interview Texas abolition leader Todd Bullis. Todd emigrated from California to Texas six years ago. He and his wife Steffanie have nine children, six adopted and three procreated. Unlike the pro-life movement, which sanctions an incremental reduction in the numbers of abortion, the abolition movement rejects incrementalism. As explained at AbolishHumanAbortion.com:

Since killing a person is morally wrong, it should be and is outlawed. Bullis sees the federal government as a tyrant that stands in the way of lawfully protecting unborn children in Texas: little Texans.

Abandon a Society That Sanctions Killing Its Children

We’ve seen that the road to overturning or neutering Roe v. Wade is not promising. Whether it’s an unforeseen challenge brought before the Supreme Court or the Life at Conception Act, these have slim to no odds in a nation that increasingly condones killing unborn children. The abolitionists are far more likely to succeed in a society that still values pre-born life. Texas is that society. If Texans want the future of unborn Texans to be in their hands, they must politically separate themselves from the United States, releasing the grip of its Supreme Court. #TEXIT.