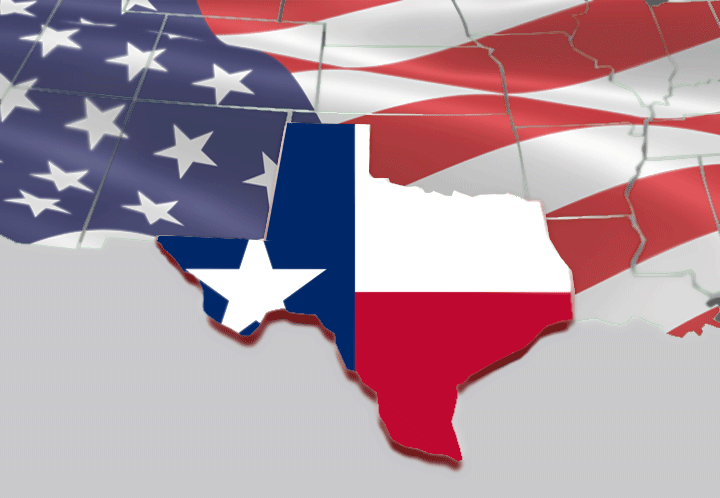 Therefore, the causes and conditions leading up to eventual secession are already present. The election of Donald Trump is a huge signal that this will eventually occur as more causes and conditions manifest. Soon, Middle America will discover they will be better off to be their own socio-economic group without having to carry the dead weight of Coastal America bureaucracy and political correctness/foolishness behind it. Those things cost money. To order some small town in Kansas to build bathrooms for a third gender classification means they’ve got to take that money from schools to do it. At some point, Middle America will rather keep that money. I think we’re, hmmm, about ten years away from economic powers arising in Middle America that will create an economic secession and pursue their own economic policies apart from the feds. I predict Texas as the epicenter since they’ve got a huge port and energy resources. Trump proved that Middle America can assert political power. From there, even more, can and will be done.