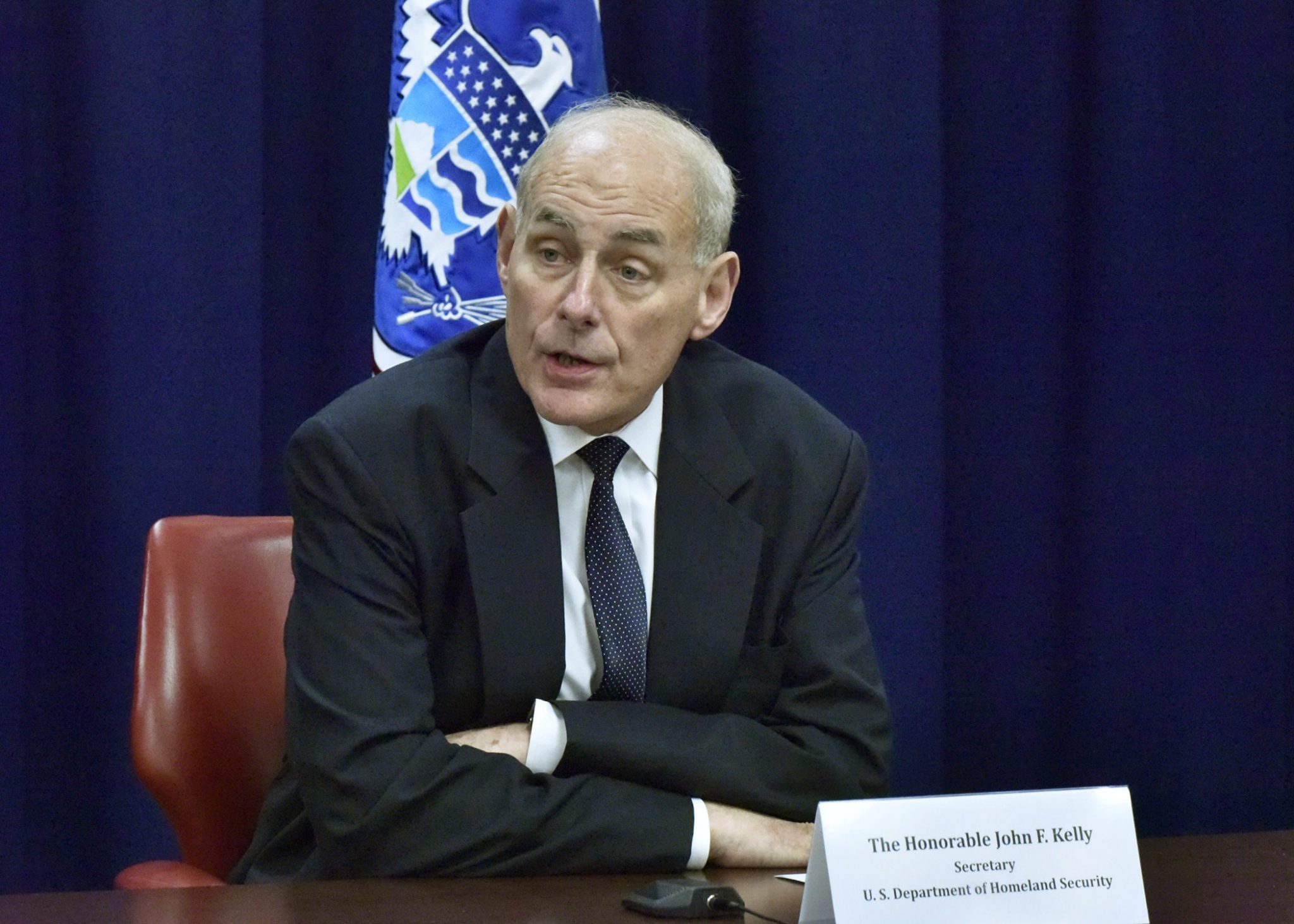 Secretary of the Department of Homeland Security (DHS) John Kelly recently affirmed his support for an Obama-era policy which designated the state election apparatus as “critical infrastructure” and thus in some vague sense, under federal control. In 2017, then Secretary Jeh Johnson clarified and otherwise defended the federal government’s position that “by “election infrastructure,” we mean storage facilities, polling places, and centralized vote tabulations locations used to support the election process…”

This language has drawn the ire of state officials in the fear that this directive is essentially unbounded and could be used to control local elections even in the absence of terrorism or actual cyber-security threats. Recently, Connecticut Secretary of State and current National Association of Secretaries of State (NASS) president Denise Merrill stated, “We were continually asking them ‘what does this mean, what will it cover, what are the implications?’ And we sort of never got anything back.”

To make matters worse, DHS has apparently been investigating attempts to breach the election infrastructure of Georgia, West Virginia, and Indiana. Unexpectedly, all breaches were traced back to a DHS internet address. Federal officials have yet to provide useful information regarding this breach which is quite ironic, given that the purpose of the directive was to provide the “full and frank discussion with key stakeholders regarding sensitive vulnerability information.”

Secretary Kelly initially opposed this overreach and stated that the designation “appears to be a political question beyond the scope of DHS’ current legislative cyber mandates.” However he reversed his position just a few weeks later, saying that “yes, we should keep that in place.” Interestingly, this reversal coincided with the DHS investigation into hacks of state elections that appear at this point to have originated with the department itself.

Texas Nationalists aren’t typically inclined to focus on the freedoms that we enjoy in the United States, given that we have lost so many and that the ones we retain dwindle by the year. However, it is undeniable that one freedom that the states do currently enjoy is suffrage. Although for a long time the Federal government did limit the rights of southern states to hold elections at will, thanks to the late great Justice Scalia, Texas is fairly unimpeded from, say, holding a referendum on its independence.

Texans should recognize that while our liberties are rapidly receding, our right of suffrage still stands fairly unobstructed, for the moment. While it is unclear whether the current administration would leverage directives such as this to thwart a referendum, it should be clear that future administrations likely will. The longer Texas stays with the United States, with the federal government whittling away at our sovereignty and liberties, the narrower the window for Texans to exercise their right to independence becomes. Simply put, if we don’t leave soon, we may not get to, and then we’ll have to live with the consequence of siding with a government that increasingly disrespects both sovereignty and Liberty.