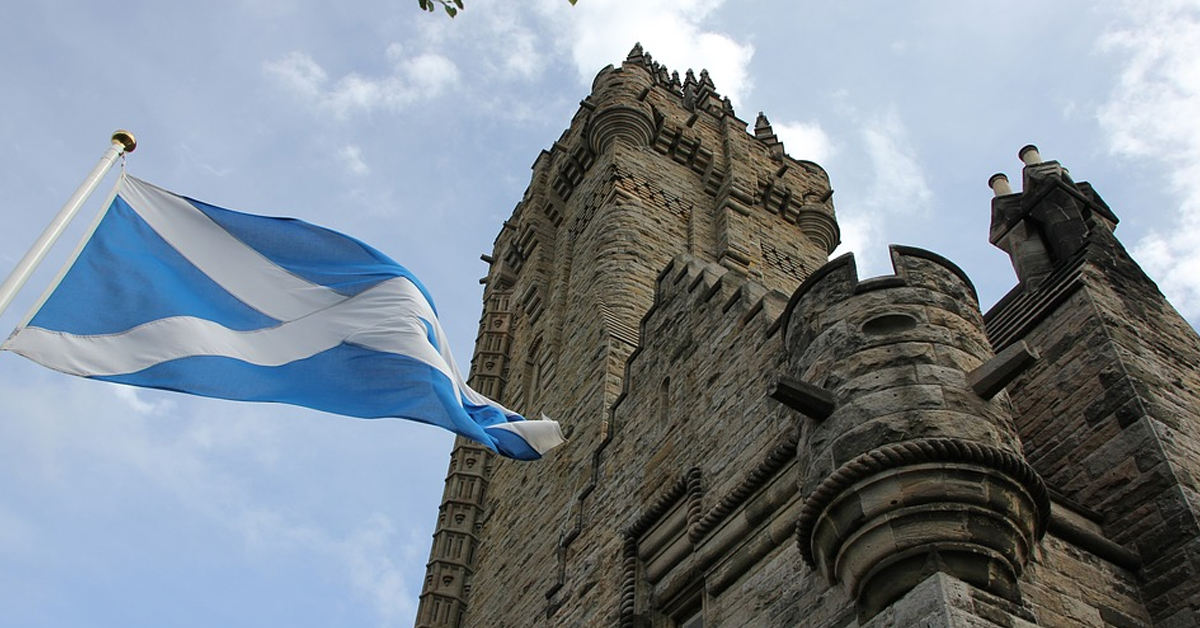 The nationalist wave that has swept over Europe and the world isn’t done yet, as tens of thousands take to the streets in Glasgow to promote a second referendum on Scottish independence.

According to the Guardian, last Saturday (May fifth) was the first in a series of public demonstrations that will continue “at regular intervals” across the country until Scotland is free from the Union. The Glasgow event featured huge crowds bearing Scottish Flags, and they all marched down to George Square. Numbers were estimated at 35,000.

Even though the last referendum on Scottish independence failed by 10%, supporters of the movement take this massive crowd a good sign that independence will carry the day, if they get another vote. And indeed, who but the Scottish should decide how best to run Scotland? In the words of Sean Connery, the choice over Scotland’s future ought only be cast by ‘”the people who choose to live and work there'”.