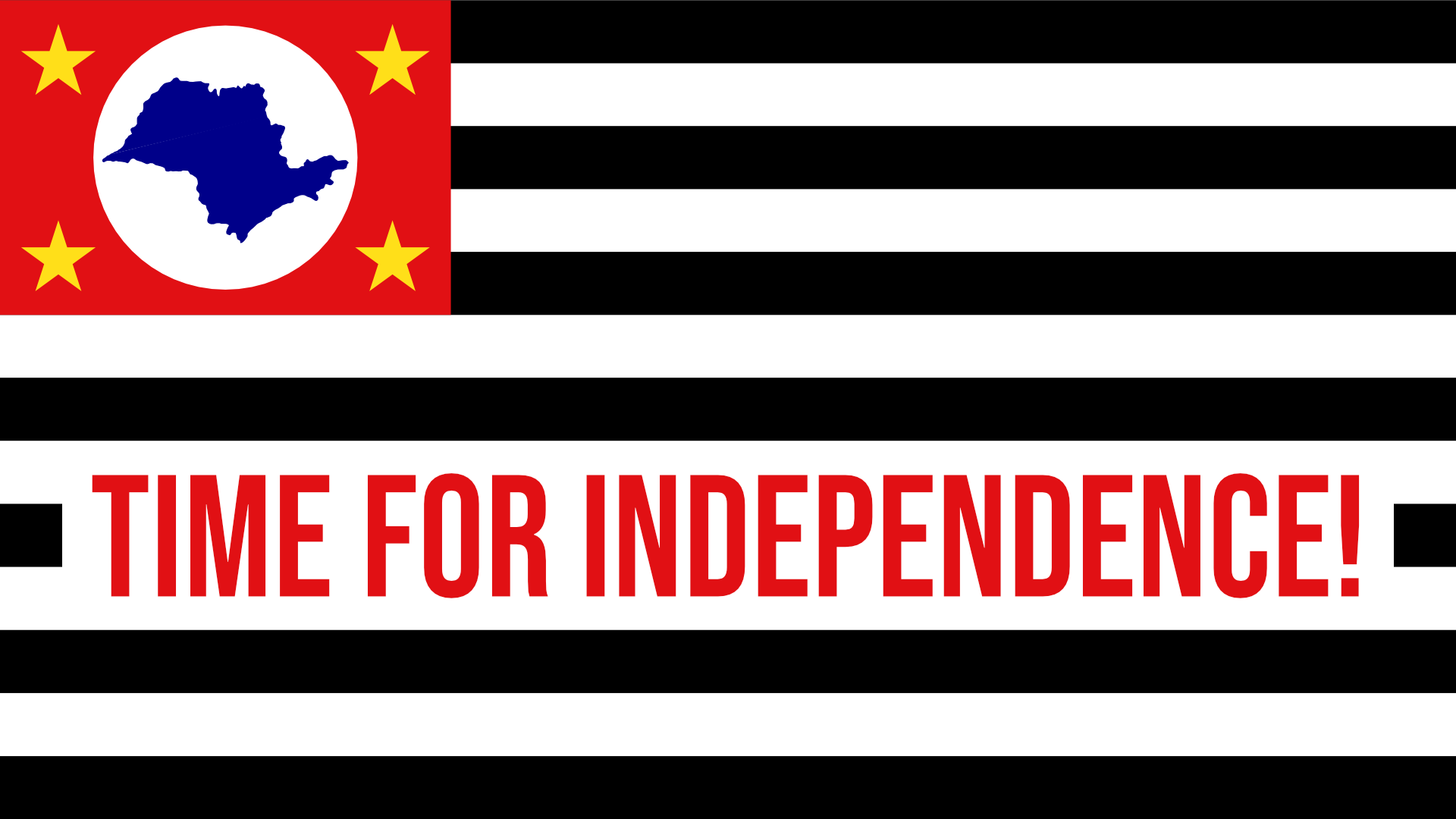 Current Brazilian president Jair Bolsonaro, age 65, has been described as the “Trump of the Tropics.”  He’s considered a right wing populist.  Former president Luiz Inacio Lula da Silva, age 77, known simply as “Lula”, presided over a time of “state-driven” economic growth.  He also spent 19 months in prison on corruption and bribery charges that were ultimately overturned by the Brazilian Supreme Court.

Lula has vowed a return to state-driven economic growth and social policies that helped lift millions out of poverty when he was previously president from 2003 to 2010. He also promises to combat destruction of the Amazon rainforest, now at a 15-year high, and make Brazil a leader in global climate talks.  “I will govern for 215 million Brazilians, and not just for those who voted for me,” Lula said at his campaign headquarters. “There are not two Brazils. We are one country, one people, one great nation.”

U.S. President Joe Biden congratulated Lula for winning “free, fair and credible elections,” joining a chorus of compliments from European and Latin American leaders.  Are we surprised that old-man leftist globalists are excited to see the return of their amigo Lula?  Not one bit.

The drama of the Brazilian presidency

The Brazilian people see that they have something in common with the United States, in the form of political corruption and legacy politics.  Lula was convicted in a southern Brazil court of corruption.  The judges of the Supreme Court, whom he appointed, and who happened to clash frequently with Bolsonaro, vacated that conviction a year after Bolsonaro was elected.  While it may be all on the up and up, it sure looks like the court who Lula appointed first cleared him of charges and then was quick to declare his victory in the election.

The corrupt insider Lula was replaced by a brash outsider with a penchant for saying the ostentatious.  Does that sound familiar?  Bolsonaro was an equal opportunity offender when it came to minorities and social groups.

Brazil also has a similar urban/rural divide.  The people in the larger metropolitan areas tend to support Lula, whereas the more rural and agricultural areas by and large support Bolsonaro.

Any American who went to bed on election night in 2020 thinking Trump had won the election woke up to surprise after the Biden count shot up in the middle of the night.  While that may be the result of the later returns from urban areas, it is also clear that the data has been virtually removed from the internet.  Many believe that there was some kind of cheating in the 2020 US election.  Brazil’s graph from this election has a similarly challenging pattern, with Bolsonaro leading until around 70% of the districts reported, with the later returns flipping toward Lula.

This is a breaking story, the elections just having been held Sunday, October 30.  Time will tell if the results will be contested, as Bolsonaro has hinted.  Either way, the margins were very close.  Lula’s admonition that “there are not two Brazils” does not reflect the voting results.  Brazil’s south voted strongly for Bolsonaro, while the north voted for Lula.

Brazil declared its independence from Portugal in 1822 and had won its war for independence by 1825.  It was first a monarchy, then in 1889 became a constitutional democracy until 1930.  There were multiple revolutions and coup attempts in the years with a democratic regime from 1946-1964.  A military coup  resulted in a period of military dictatorship from 1964-1985.

A shift to democratically elected leaders occurred in the 1980’s, including Lula’s first appearances as a candidate.  After Lula won his first presidency in 2003, the country endured an economic crisis.  A later corruption crisis was responsible for the resignation of many of Lula’s cabinet members but did not derail his re-election in 2006. Following the election of Lula’s chosen successor Dilma Roussef was president for two terms from 2010 to 2018.

Jair Bolsonaro was elected president in 2018.  The so-called “Trump of the Tropics,” Bolsonaro quickly drew both praise and ire for his populist policies.  He positioned himself as a political outsider after years of government corruption on the part of his predecessors.  He was skeptical about the impact of Covid-19, drawing praise from many who just wanted “normal”, but also being blamed for “excess” deaths due to his failure to implement strict Covid policies.

The case for Sao Paulo independence

The Texian Partisan spoke to Luiz Eduardo Giaconi, a Paulistia journalist and political scientist. Since 2017 he has been the president of the MSPI, Movimento São Paulo Independente, the group working toward an independent republic in Sao Paulo.  He acknowledged that the back-and-forth between presidential approaches has mirrored the US, contributing to overall division.  The state of Sao Paulo went for Bolsonaro, with the Lula support isolated to the cities.

I asked Giaconi if things were likely to be better or worse for Sao Paulo under Lula.  What I got was a lesson in Brazilian politics.

While Brazil is broken up into administrative regions that we might call “states,” the nature of the federation is quite different from the US.  Brazilian states have very little autonomy, and very little authority to make their own laws.  It’s a federation “in name only.”  As much as I personally like to emphasize the outsized role of the US Federal government relative to the states, Giaconi assures me that Brazil is worse.

Giaconi says that “90% of our money that we give to the union” would stay in Sao Paulo if it were independent.  While Texas gives plenty of money to the US and gets some back in return, even though we make the case often that we will be OK without US involvement, again it sounds like Brazil is worse. Brazilian states are heavily taxed, what Giaconi describes as “nothing more than a milk cow.”

Texas has a great case for why it would be a successful independent country.  From talking to Luiz Eduardo Giaconi, it sounds like Sao Paulo has a great case as well.  Given that there is already a pro-secession movement in the state of Sao Paulo, and given that the majority of Sao Paulo’s residents voted for Bolsonaro, I suspect we may soon see some movement toward Sao Paulo becoming its own country.  While Texas doesn’t have a dog in the hunt regarding who’s the president of Brazil, any friends of peaceful political self-determination are friends of ours.