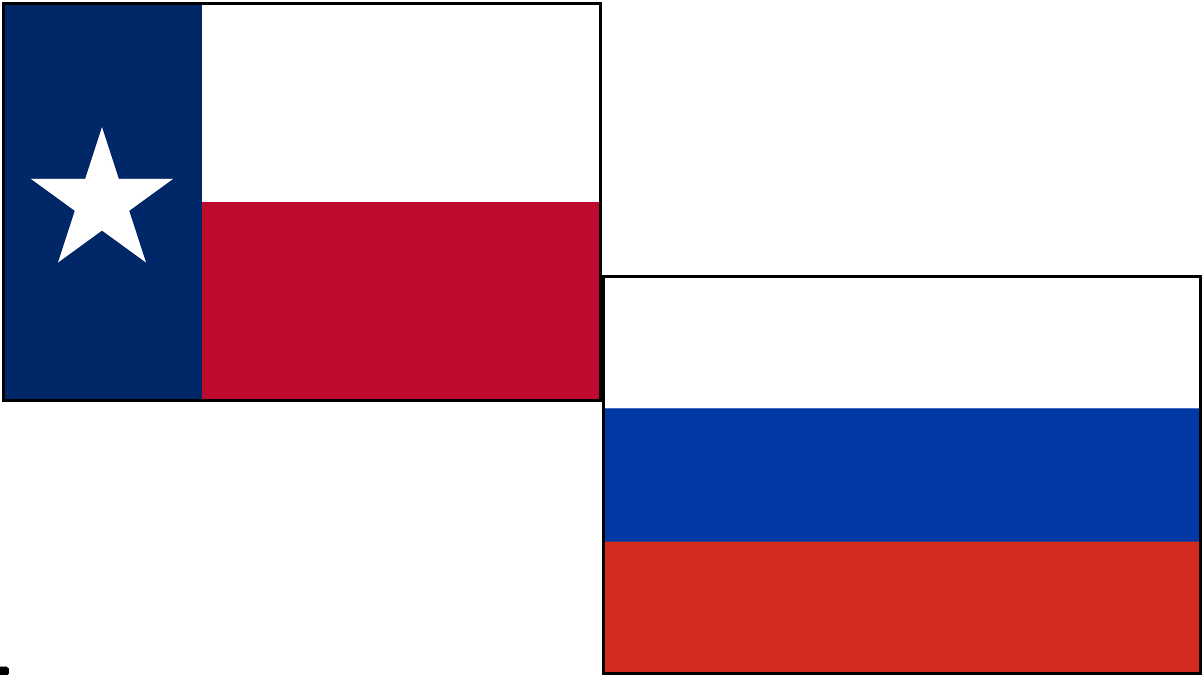 Russia has been in the news recently on a number of fronts, some real and some not. Considering the historical relations between Texans and Russians, should we be concerned about recent federal actions? 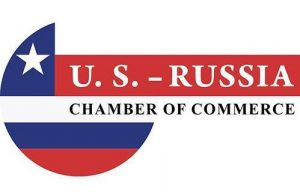 Texas has had amiable relations with Russia since the foundation of our republic 181 years ago. Throughout our ten years of nationhood, Russia recognized our national sovereignty. We also have a large population of Russian immigrants in Texas, sufficient to warrant several Russian newspapers. And, the U.S.—Russia Chamber of Commerce (USRCC) is headquartered in Houston. Does Texas really want to be drawn into a conflict that should have ended with the Cold War? With a Washington cadre escalating tensions with the Bear, they are not acting in our interest.

When Texas won its independence from Mexico, Russia was one of the first nations to recognize the new sovereign nation. Although no diplomatic corps were exchanged, trade between our nations flourished. By the 1850s Russian merchants had settled in Bartholomew, promptly renaming it Sebastopol after their Russian port on the Black Sea. They exported cotton back to the old country. When 1910 rolled around, 10,600 Russians were living in Texas. By the turn of this century, many Russians had established themselves in our fair state. 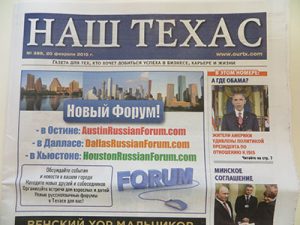 In 2000 Sophia Grinblat founded the newspaper “Our Texas,” after immigrating to Texas with her family ten years earlier. “Our Texas” serves 60,000 Russian speaking readers in the Houston area, many of whom are interested in the variety of cultural events. “The Dallas Telegraph” serves the Russian community of Dallas. Austin is home to the Russian Speakers Society, “… created for Austinites and visitors of Austin who come from the former Soviet Union, as well as for anybody who has interest in this area of the world.” Contrast these harmonious societies with Washington’s escalating tit-for-tat with Moscow. It has been simmering for quite a while but let’s pick up with “the Russian connection.”

In his July 24 article “The Conspiracy to Remove Trump from the Presidency,” Dr. Paul Craig Roberts unmasks the collusion between U.S. intelligence services, the Democratic Party and some Republicans to take down President Donald Trump. The evidence is documented in a report published the same day by Veteran Intelligence Professionals for Sanity (VIPS), an organization of former U.S. intelligence officials. 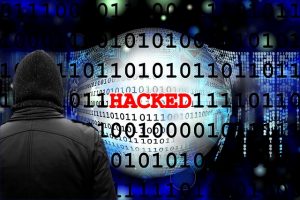 In the report, “Intel Vets Challenge ‘Russia Hack’ Evidence,” forensic evidence demonstrates the Democratic National Committee (DNC) doctored a Wikileaks report prior to its release. The time line looks like this:

June 15, 2016 : DNC contractor Crowdstrike announces malware was found on a DNC server. They claim there is evidence it was placed there by Russians.

June 15, 2016: “Guccifer 2.0” affirms the DNC statement and claims responsibility for the hack. They claim to be a Wikileaks source and post a document. The document was synthetically doctored with Russian fingerprints, according to forensic evidence.

July 5, 2016 : A east coast party copied 1,976 MB of data from a DNC server to an external storage device. VIPS claims the copy time—87 seconds—far exceeds what would be possible using a remote hack.

It thus appears that the purported “hack” of the DNC by Guccifer 2.0 (the self-proclaimed WikiLeaks source) was not a hack by Russia or anyone else, but was rather a copy of DNC data onto an external storage device. Moreover, the forensics performed on the metadata reveal there was a subsequent synthetic insertion—a cut-and-paste job using a Russian template, with the clear aim of attributing the data to a “Russian hack.”

Once the fake news media firmly established the “Russian connection” through endless repetition (the “illusory truth effect”), the public was conditioned to accept Washington’s response: sanctions. On July 22 Congress expanded existing sanctions against Russia for “election meddling” and “aggression against its neighbors.” According to “The New York Times” article “Congress Reaches Deal on Russia Sanctions, Setting Up Tough Choice for Trump”: “The [sanctions] bill aims to punish Russia not only for interference in the election but also for its annexation of Crimea, continuing military activity in eastern Ukraine and human rights abuses.” A week later Vladimir Putin ordered 755 U.S. diplomats to leave Russia by September 1. Texans—both those of Russian heritage and others—should not be pulled into this fray by association.

Who Will Define Texas Foreign Relations?

To be dragged into a conflict escalated by the fake news media using the “the Russian connection” fairy tale is downright embarrassing! We Texans are proud of our independence so we need to remain vigilant when others attempt to define our friends and foes. Whether they are Washington legislators, the national security state or fake news media talking heads, they are not our friends if they harm our foreign relations. Although there are plenty of reasons to be wary of the Bear, if Texans want to continue to define their relationship with Russia and other foreign nations, we must re-assert our own independence.