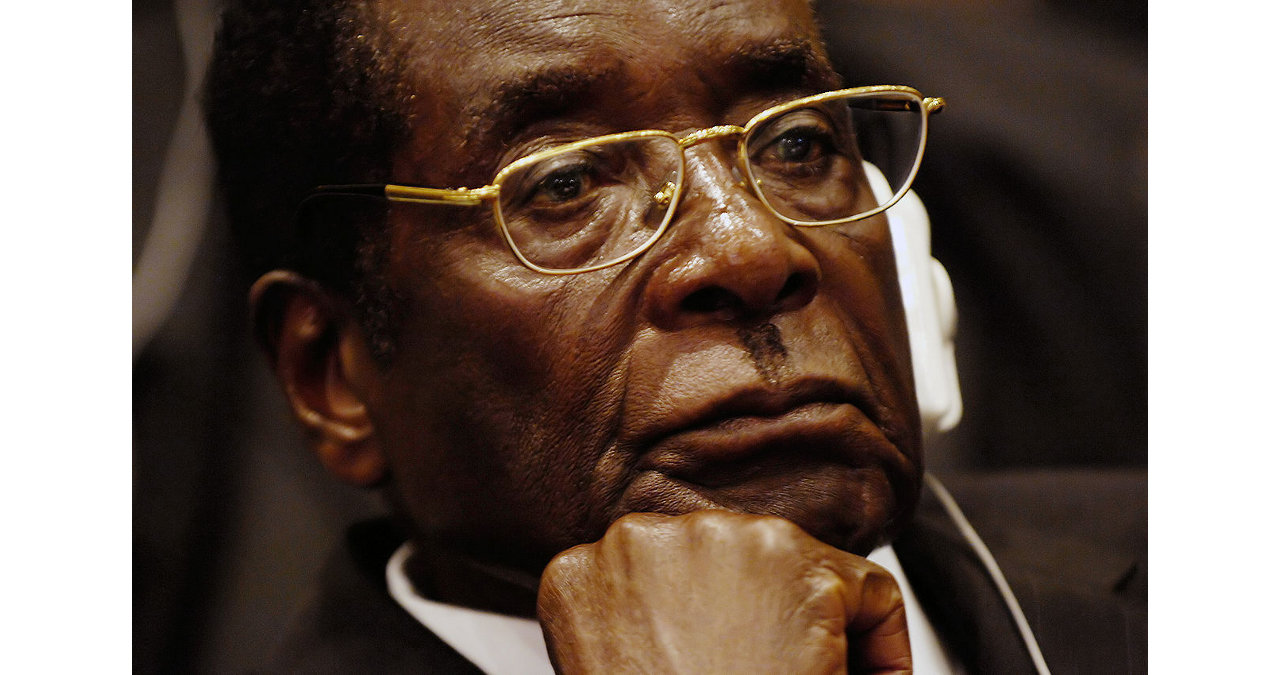 Last month the nearly four decade dynasty of Robert Gabriel Mugabe came to an end, beginning a new era in the history of Zimbabwe. What led to its demise and what lies ahead? 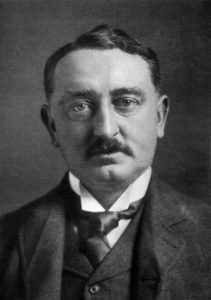 As detailed earlier this year in the article “Let My People Go,” two former sovereign nations—Mashonaland and Matabeleland—were forcibly joined during the British colonial period by imperialist Cecil Rhodes, ultimately becoming the colony of Southern Rhodesia. This led to an inevitable conflict between the tribes comprising the former nations. Compounded by white colonial rule, racial strife was added to the tribal conflict. The British pitted the Shona tribes of Mashonaland against the Ndebele of Matabeleland to maintain control.

After Southern Rhodesia achieved independence as Zimbabwe, Robert Mugabe chaired the militant group Zimbabwe African National Union (ZANU) from 1975 to 1980. He was elected prime minister of Zimbabwe in 1980, ruling in that capacity for seven years. In 1987 he was elected president and held that office for another thirty years until his ouster.

A conflict between the Zimbabwe military and Mugabe has been simmering for some time. On November 6, 2017 Mugabe fired Vice President Emmerson Mnangagwa, his longtime ally, but also an ally of the army. The following week, on November 15 in a coup d’état, the military seized control of the Zimbabwe Broadcasting Company (ZBC), blocked access to all government offices and placed Robert Mugabe under house arrest. On November 23 Emmerson Mnangagwa chaired his first meeting of the Zimbabwe African National Union Patriotic Front (ZANU-PF), and was sworn in as President of Zimbabwe the following day. A backdrop to this drama is Paul Siwela and the MLO. 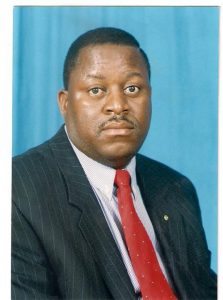 On September 27, 2017 Paul Siwela, President of the Matabeleland Liberation Organization (MLO), a group aiming to restore the sovereign independence of Matabeleland through the political process, issued a press release. In his long analysis of the current Zimbabwe political situation, he wrote:

For the foreseeable future, the Karangas presidential ambition to rule Zimbabwe has to be deferred to the next century unless if [sic] they are prepared to shed blood and unwind what Robert Mugabe had built over 37 years.

Current Zimbabwe President Emmerson Mnangagwa is a Karanga, an ethnic group that occupies 60% of the combined Zimbabwe Republic Police, Air Force and Prison Service. Now that Mnangagwa succeeded in waging a bloodless coup, contrary to what Siwela had predicted, Zimbabwe rule by Karangas has been achieved decades earlier. Because Siwela wrote in the same press release:

Emmerson Mnangagwa has to be declared a national hero before Robert Mugabe departs to meet his master in hell.

He will need to continue to be cautious moving forward. Not only is the phrase “declared a national hero” code for meeting an untimely death, but Mugabe and Emmerson are held responsible by the Ndebele (and many others) for the “Gukurahundi” of 1984, an attempted genocide of their people.

If Siwela’s prediction that Zimbabwe will continue to splinter under competing tribal interests, while the Ndebele remain united, the outlook for Matabeleland independence remains promising. We at the Texas Nationalist Movement wish for a peaceful transition to self determination, and a return to the peaceful co-existence of the Ndebele and Shona people.