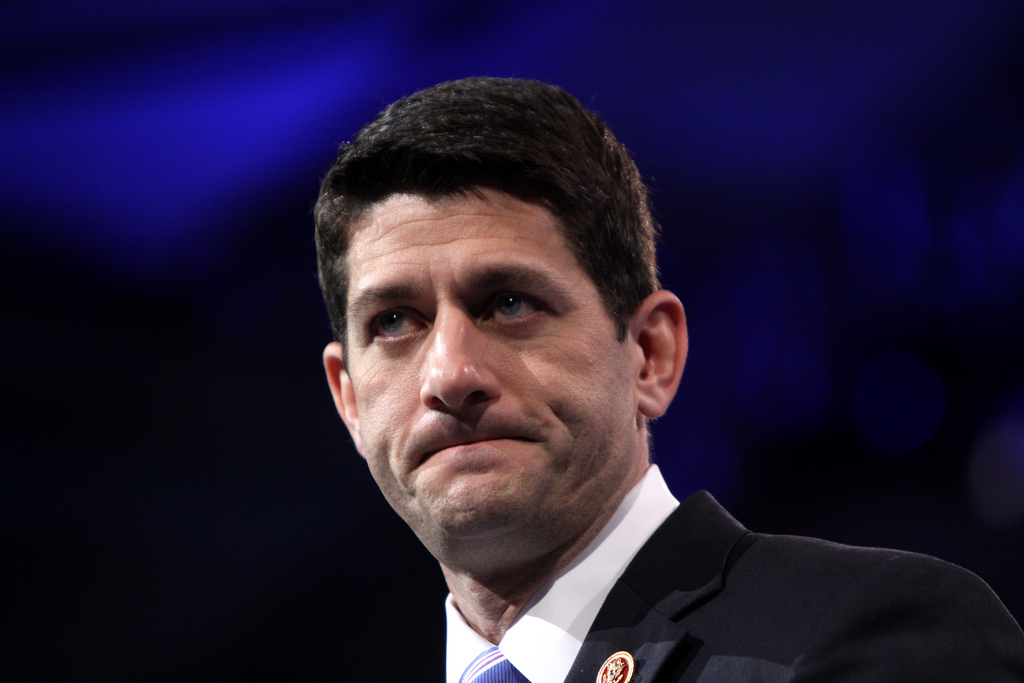 After 17 days of congressional activity towards fixing the ACA fiasco, the GOP Obamacare (uh-hem) “repeal” has been pulled. Paul Ryan wasn’t able to cajole enough conservatives to have the votes necessary to pass this homunculus. [If you’d like to read the cons and the cons of this bill (there are no pros), follow the link to the Texian Partisan article on it.] So, this is good, right? Now they’ll have to just do a straight repeal and focus on small and more constitutional solutions, putting the states and the individual in power. Well, not so much.

The problem is that, for as much as Paul Ryan gets all the blame (he certainly deserves much) for the abomination that was the American Healthcare Act, this was as much the President’s bill as it was Ryan’s. This is what Donald Trump wanted and fought for it. And in not getting what he wanted, he seems intent on taking his ball and going home. Through Press Secretary Sean Spicer, the administration has indicated that there is “no plan B.” They intend to let Obamacare wither on the vine, then replace when it collapses.

Of course, the strategy of letting the ACA crash and burn raises a few questions. What will happen if it collapses? What will replace it? What will all of us stuck under its onerous regulations and fines do in the mean time? Make no mistake, the Affordable Care Act is still bad, and leaving it in place will continue to cause damage to both private citizens and the Healthcare Industry. This is not a secret, so why won’t Ryan and the President simply repeal it? There is certainly consensus to do so, not to mention a mandate from the voters. The answer’s simple, and it goes beyond any President and any Speaker of the House: the federal government doesn’t give up power, even under Republican governments.

For those paying attention during the primary, you may remember that Donald Trump indicated several times that he favors a national healthcare system, such as in “Canada” or “Scotland.” For this reason, Trump is disinclined to merely repeal ACA and give that power back to the states. And even though he has since then paid lip-service to some kind of a free-market solution, it’s important to recognize that Donald promises a lot of things, even contradictory things. Logically, he can’t keep them all, and he’ll certainly keep no promise if his heart isn’t really in it. Furthermore, In Trump’s mind, his most recent stab at a replacement may free him from his obligation to the voters. After all, he tried, didn’t he? He may now see himself as free to pursuit other health care solutions. Considering that Reince Priebus and others in the administration have openly expressed interest in working with Democrats instead conservative Republicans, this may be what he’s shooting for. Universal socialized medicine could likely be in our near future.

If Texans find this frustrating, thinking that they worked hard for 7 years to elect enough Republicans to change things for the better, not so to solidify Democrat policy, it’s important to understand that changing Washington is like asking the proverbial leopard to change his spots. For all the proclamations of politicians, even from ones that claim to be conservative, small government reform of Washington seems a goal ever dangling just out of reach. If Texas wants Obamacare repealed, or any number of overbearing and freedom-crushing laws and regulations, the only way that’s going to happen is if Texas repeals the federal government, itself. Let’s hope that OUR politicians in Austin recognize this fact, and soon.

In this article:featured, Obamacare, Ryan Thorson, trump, universal health care, what next