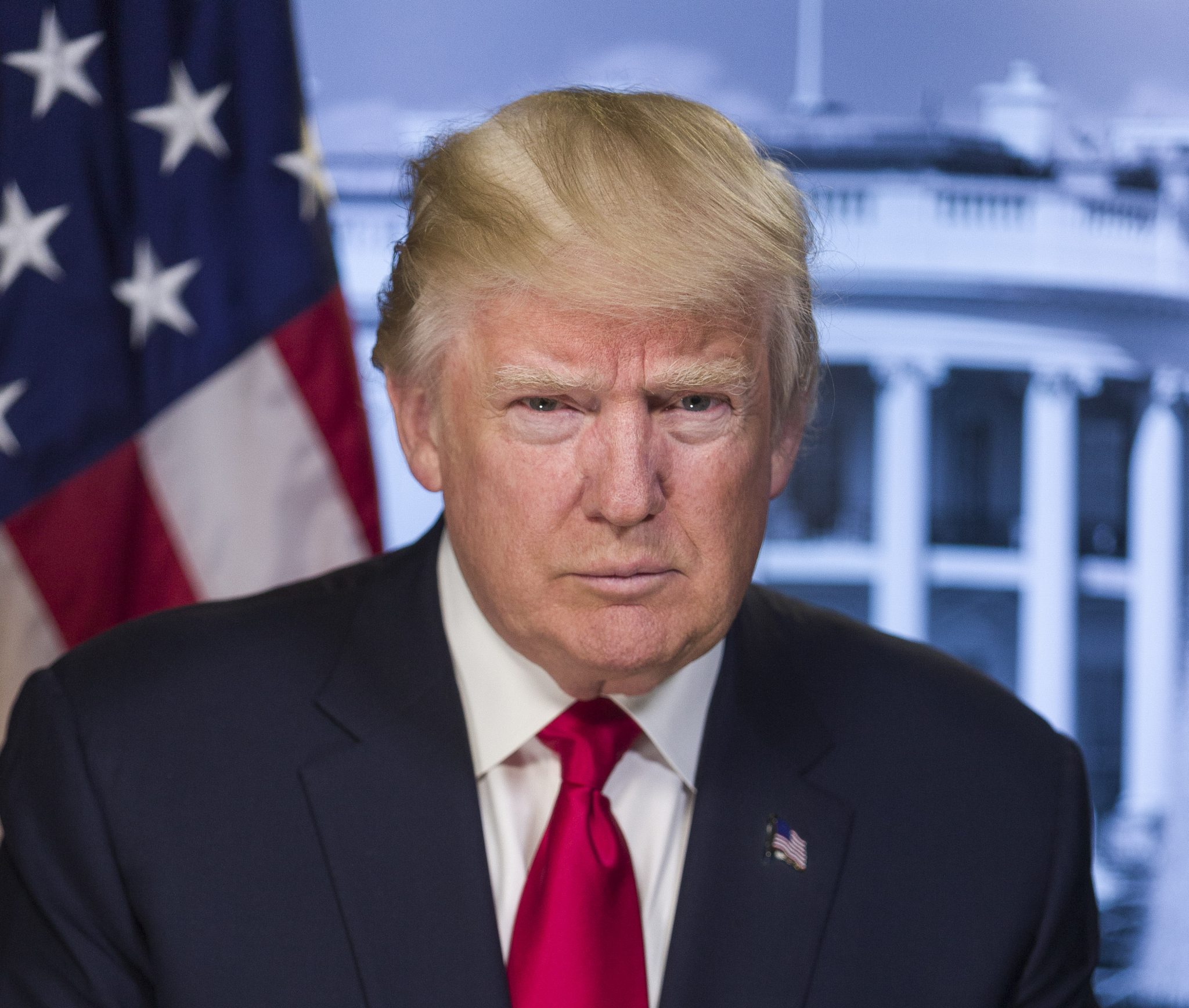 On Tuesday, President Donald Trump delivered what is perhaps the best speech of his career to both houses of Congress. More eloquent and prepared than speeches he has delivered in the past, he looked and sounded presidential.

President Trump correctly identified many of the problems facing the United States: businesses leaving our shores to manufacture in more economically friendly countries, the squandering of trillions of hard-earned tax dollars abroad, our dire drug problem, the vigorous defense of our borders, and our nation’s exit from the TPP. Trump’s hiring freeze on non-essential federal workers as well as his ban on lobbyists is also laudable, and we should all be in favor of reduction of the federal regulations that he mentioned. He promised middle-class tax relief and his proposal of reducing the corporate tax rate is also reform that is long overdue. However, Trump said many other things that should concern Texans.

Trump believes that it is time to increase the current $20 trillion debt to help finance a $1 trillion “infrastructure” package. He compared this package to the Eisenhower interstate highway system but neglected to mention tax revenues that already flow into federal coffers for this purpose ever year. Despite this, the interstate highways are littered with potholes and states are often left in the lurch, sometimes waiting years for federal funds. Also, the federal government has shown that they will use these infrastructure funds as a way to force states into submission. Texans should seriously question whether we would be better off keeping billions at home in Texas.

Texans should also be disappointed that the call to “repeal Obamacare” has now been re-characterized as “repeal and replace Obamacare.” The federal government has no legal power to meddle in healthcare. The replacement of Obamacare, even if slightly less onerous, would be no more legal than the original. Obamacare was merely another massive entitlement program which, along with social security and welfare, serve as anchors on our children’s futures. Doubling down on this point, Trump called for the continuance of the federal prohibition on insurers penalizing pre-existing conditions. An overreach of this magnitude should require a constitutional amendment.

Trump also called for affordable child care and paid family leave. While people cheer at the idea, they forget that as a federal program it must be paid for by tax payers. Ultimately, it is “good ideas” like these that raise the burdens on “the little guy” and make America a less hospitable place for the businesses that Trump says that he wants to keep in America.

Staggeringly, Trump also praised the F-35 fighter jet program; the largest single theft of money ever perpetrated on the taxpayer. The F-35 is still unfinished. The aircraft does not even have a gun, which is critical to a fighter jet, and has been in development since at least 1993. The $1.45 trillion dollar program has spanned 10% of the entire history of the United States since the Constitution was ratified. As a comparison, with the F-16 costing around $60 million, the F-35 price tag would buy 24 THOUSAND F-16s.

In terms of foreign affairs, Trump has made a significant about-face in a number of different areas. While adamant during the campaign that he would exit NATO, he said during Tuesday’s speech that he now supports NATO. I am sure many Texans were looking forward to Europe being defended by Europeans, but apparently that is not to be. Also, while during the campaign he vowed to “rip up NAFTA,” he now merely seeks to renegotiate it.

All and all, Trump’s speech was a vast improvement on his previous speeches, not to mention the overtly socialist rhetoric we’ve heard the past eight years. Yet, Texans should be suspicious of Trump or any POTUS. From 2008 to 2017, President Obama stretched the limits of executive authority to change the American political landscape in profound and disturbing ways. When he left office, he then transferred those powers to Trump, powers of which Trump has yet failed to articulate even a desire to restore to their constitutional limits. If we could pause a moment from the mass amnesia that we give into every election we’d realize that the unchecked use of power is as much the people’s enemy as is any purpose of that power. And, for those that seek Freedom’s restoration, what odds would you give for an elected tyrant restoring that liberty? Government tends not to give up power. Even now, our phone calls are still being recorded, our public correspondence is still being monitored, our daughters and sons are still groped at the airport, and the time-bomb of our national debt still ticking. While many of Trump’s policies seem more palatable than what we endured under Obama, the obscene use of power and the crucial issues still remain, a dilemma that for Texas only independence from the federal system can solve.