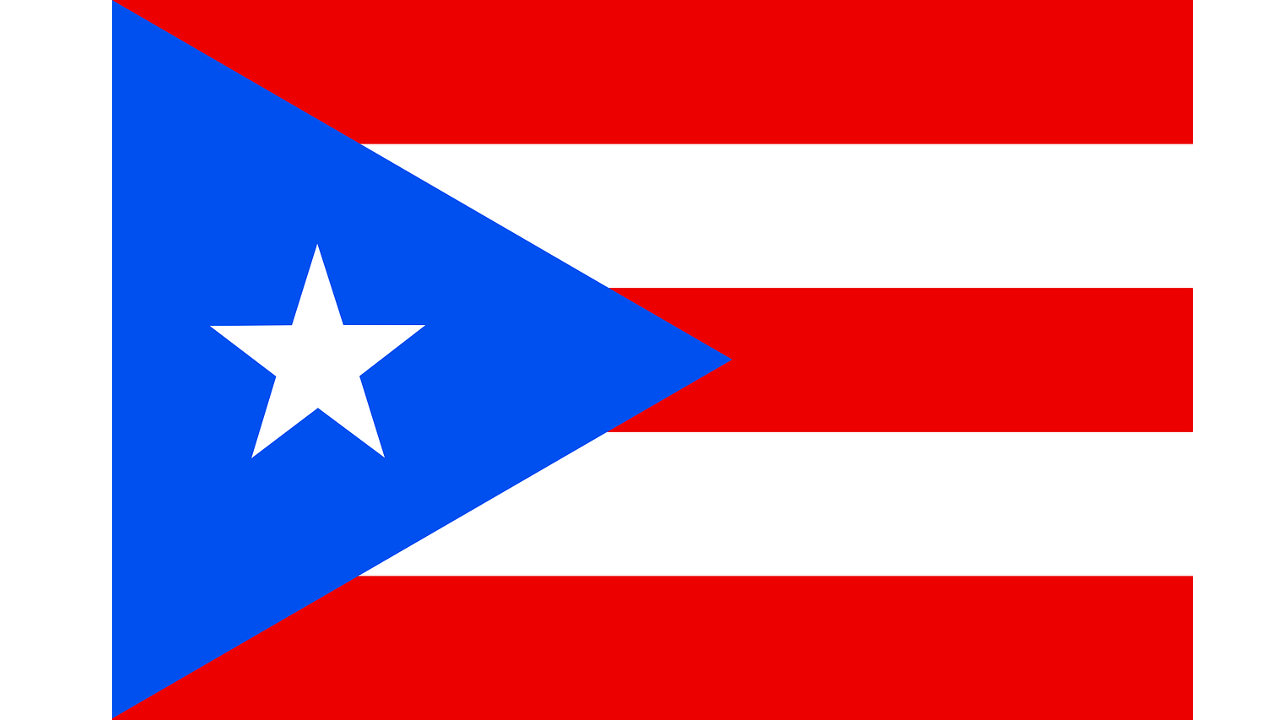 Last Sunday (6/11/17) Puerto Ricans went to the polls to vote in a nonbinding referendum on the future status of the commonwealth. Since, as reported, 97% chose U.S. statehood, obviously the majority want to join the union. Or, do they? Maybe this is another island looking for a bailout.

In the lead-up to the fifth referendum on Puerto Rico statehood, the ruling New Progressive Party (PNP) had been lobbying heavily for statehood. The other two major parties—the Popular Democratic Party and the Working People’s Party—had been urging a boycott of the election because they are opposed to statehood. As a consequence, the 23% of eligible voters who turned out to vote were almost exclusively in favor of statehood while the 77% who stayed home opposed it. Hence, it’s no surprise that 97% of the voters were in favor. 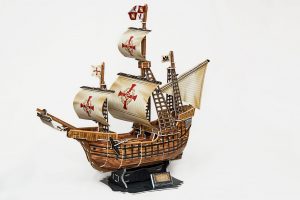 Remember “In 1492 Christopher Columbus sailed the ocean blue?” Well, in 1493 ol’ Chris landed in what was to be called Puerto Rico (meaning “rich port”). In 1508 Spanish explorer Juan Ponce de León explored the island. For 400 years, up until the Spanish-American War (1898), the island was a Spanish colony. Following the United States’ first foray into imperialism, Puerto Rico became a U.S. possession. In 1917 Congress designated the residents U.S. citizens. In 1952, the U.S. changed the island’s status from possession to commonwealth. Unlike a possession or territory, a commonwealth has its own supreme law, a constitution. Having their own constitution, some Puerto Ricans began clamoring for statehood.

15 years after becoming a U.S. commonwealth, in 1967 Puerto Rico held the first of five referendums on statehood. The majority rejected it. They held the next referendum in 1993. Again, statehood was rejected. Then, in 1998 in another referendum, the people again chose “no.” Finally, in 2012 those favoring statehood counted a win in their column in the referendum of that year. The fifth referendum on June 11 was held with the dubious results explained above. What is the motivation behind the New Progressive Party to seek statehood?

In short, bankruptcy. Puerto Rico is carrying a $73 billion debt that it cannot repay. On May 3 the commonwealth declared bankruptcy, having defaulted twice in the past. The PNP wants to socialize the island’s debt, adding it to your debt. After all, what’s another $73 billion added to our $20 trillion national debt? Texas Nationalist Movement President Daniel Miller answered that question in our statement on the vote: “Adding Puerto Rico to the union comes with a hefty $73 billion price tag that hard-working Texans will be forced to pay the lion’s share.” Texans are a net contributor to the federal government, overpaying $100-$120 billion annually. Hence, we would be assuming a substantial portion of the Puerto Rican debt.

If Puerto Rico is able to hold a referendum on their relationship with the United States, why shouldn’t Texas be able to do likewise? If the progressive governor of Puerto Rico believes the United States is a democracy and wants to socialize its debt across the states, why shouldn’t Texas point to its Constitution—“The faith of the people of Texas stands pledged to the preservation of a republican form of government, …”—and say “no!” It’s time the federal government treats the states that brought it forth, as superior to any possession, territory or commonwealth. Let us choose our destiny!