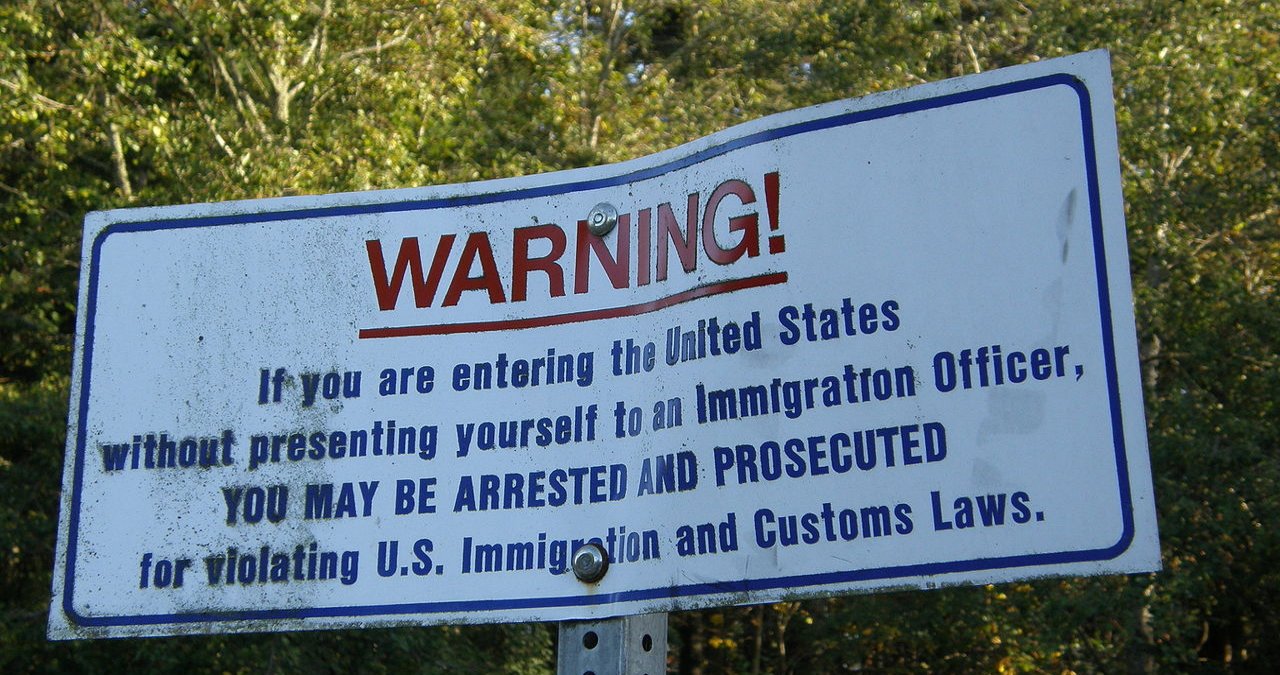 On July 10 James C. Harrington wrote an article for “The Texas Observer” titled “Protecting Immigrant Families: A Call for an Economic Boycott of Texas.” He should have called it “Promoting Immigrant Lawlessness: How to Foment Anarchy, One Law at a Time.” That is a more apropos assessment of his proposal. Let’s examine his article.

Obfuscating Truth With a Euphemism

Harrington opens his proposal with:

The time has come for us Texans to promote an economic boycott of our state until the misnamed “anti-sanctuary” law, Senate Bill 4, is repealed and state officials end their war on immigrants.

Misnamed indeed! The term used to describe Senate Bill 4—“anti-sanctuary law”—is based upon the euphemism “sanctuary city.” A city that harbors illegal aliens—criminals that have violated federal immigration law—is no more a sanctuary than a home that harbors an escaped convict.

War on immigrants? One million legal immigrants were welcomed to these United States in 2015, the most recent year for which the Department of Homeland Security published data. Those who entered our country unlawfully are criminals that ought to be indicted, convicted and deported.

SB 4, Texas’ “show me your papers” law, which goes into effect September 1, is the worst discrimination law that any state has passed in recent times.

Rather than draw any further attention to Harrington’s outrageous article, consider this solution to the lawlessness that masquerades as sanctuary. Sheriff David Clarke, Jr. delivered the concluding remarks at CPAC 2017. Reader Daniel Hunt commented on Clarke’s remarks in the “Letters” section of the July 24, 2017 issue of “The New American” magazine. He wrote:

Sheriff Clarke spoke at the CPAC Convention in February. He remarked that the sanctuary movement would be stopped dead in its tracks if just one government official supporting the movement was arrested.

One of those officials is Connecticut Governor Dannel P. Malloy. On February 23, he stated to the nation, while on Tuck Carlson’s show, his refusal to cooperate with ICE (Immigration and Customs Enforcement).

Governor Malloy either fails to understand or refuses to accept some hard facts. Article VI, Clause 2 states the Constitution and all laws made in pursuance thereof shall be the supreme law of the land. Article VI, Clause 3 states all executive and judicial officers, both of the United States and of the several states, shall be bound by oath or affirmation, to support the Constitution. Article I, Section 8, Clause 4 states Congress shall have the power to establish a uniform rule of naturalization. Clause 18 states Congress shall have the power to make all laws necessary and proper for carrying into execution the foregoing powers, and all other powers vested by this Constitution in the government of the United States, or in any department or office thereof. Congress created the Immigration and Nationality Act (INA) in pursuance of Article I, Section 8, Clause 4; Article I, Section 8, Clause 18; and Article VI, Clause 2. Section 274 [8 U.S.C. 1324] of the INA—Bringing in and Harboring Certain Aliens—being the supreme law of he land for immigration, requires the arrest and imprisonment of anyone who aids and abets illegal aliens.