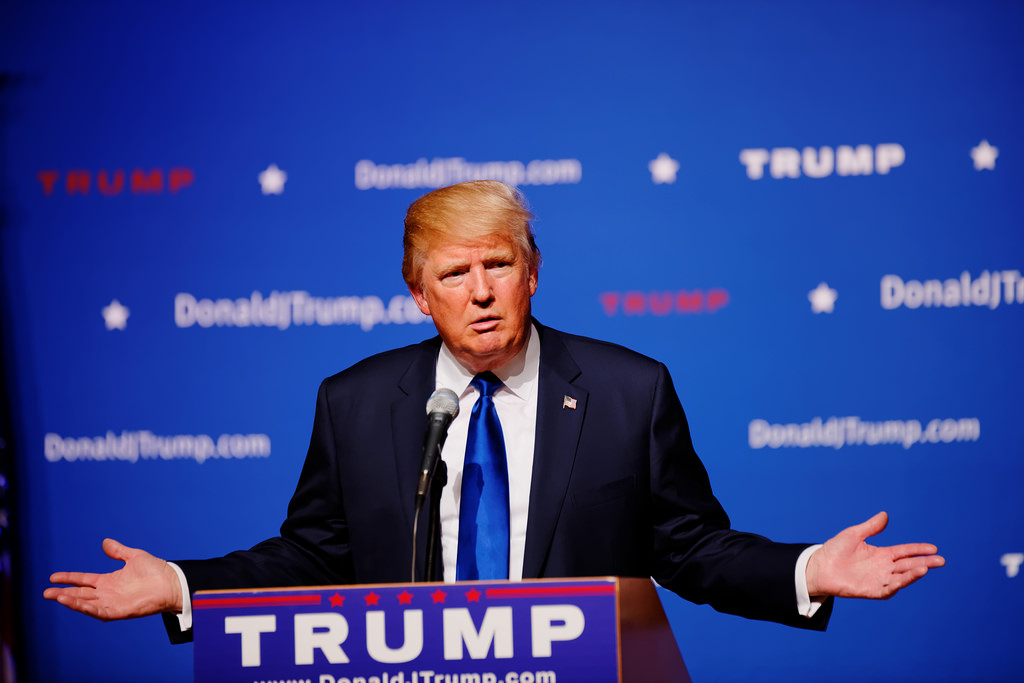 President Trump’s popularity is taking a hit in the midst of his attempted repeal and replace of Obamacare, which was tentatively scheduled for a House vote today.

According to polling information analyzed by FiveThirtyEight, President Trump’s approval is currently at 42.3%, his lowest since taking office. Conversely, Trump’s disapproval is at an all-time high for his infant presidency, at 51.8%. This trend is likely to continue unless something significant occurs either in world events or in the form of a significant popular domestic policy change.

While the reasons for this are varied, but a likely cause of the tanking of Trump’s numbers owes to throwing his weight behind the current Obamacare replacement, characterized as “Obamacare light” by critics. In spite of how deeply unpopular current plans beyond merely repealing the Affordable Care Act are, even in Republican districts, it is being pushed through and touted as the only way. And in pushing support for the plan, the President has even gone so far as to threaten GOP senators and representatives with being primaried out of office, should they oppose.

Donald Trump was supported by many in hopes of getting rid of federal monstrosities like Obamacare and its expensive and heavy-handed ways. How is it going to look to his supporters if the President and the GOP essentially reinstate Obamacare with a GOP label, declare victory, and hope nobody notices that they didn’t bring down health care costs nor get the government out people’s health care choices? If the current plan, that leaves much of the original ACA and its failed ideas intact, is signed into law, President Trump could forever destroy the image he’s crafted for himself, that of an outsider sent to reform Washington.

Yet, the question remains, “Can Trump really fix a broken Washington?” Most likely, no. The current HC repeal fiasco should demonstrate this. Even if Trump were truly on the level, earnest in his reformer’s zeal, the culture and entrenched bureaucracy of Washington will no doubt mitigate any changes that might at first seem promising. This isn’t DC’s first rodeo; this isn’t the first time a reformer claimed to be the one that could tame the beast. For a long time, we’ve been listening to the siren-song of reform from the GOP. “We’ll repeal Obamacare if we hold the House.” Then, “… if we hold the Senate.” Lastly, “… if we hold the Presidency.” Now they hold all three, and they’re telling us that this is the best they can do? If Texas is serious about fiscal solvency, individual liberty, and putting the patient in charge of their own health care decisions, she ought not look to Washington, but to independence.