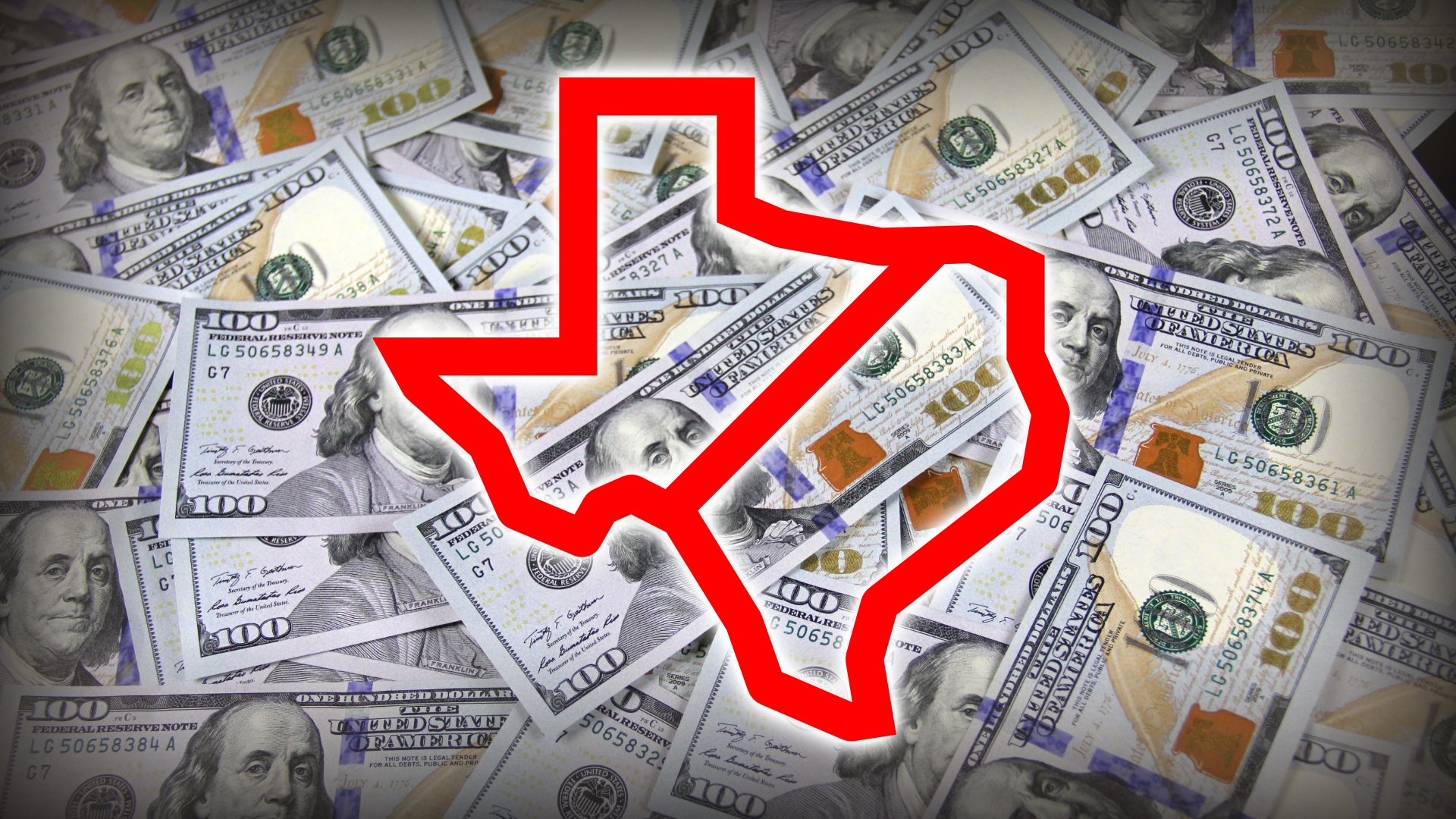 Texas Attorney General Ken Paxton took the lead on filing a 14-state petition to the Supreme Court.  The states are asking the court to rule on whether receipt of government benefits meets the standard for the “public-charge rule,” which prohibits the entry of any illegal alien who is likely to become financially dependent on the government.

Paxton filed the brief on behalf of 14 states to ask the court for a ruling on a flip-flopping precedent regarding government benefits such as public education, welfare, Medicaid or housing assistance meet the standard for the “public charge rule.”  This 1999 law bars entry of any illegal alien who is likely to become a ward of the state or be supported by government finances, aka taxpayer money.  The states argue that receipt of public benefits for 12 consecutive months within a 36 month period meets the standard, and therefore subjects the recipient to potential deportation.  The 7th Circuit Court of Appeals recently ruled against the states, prompting the appeal to the Supreme Court.

Let’s unravel the thread of where this came from.  Back in 1999 Congress, the folks who are supposed to make laws, decided it made sense to categorically apply immigration enforcement to any individuals here illegally who made their living off of the government as a “public charge.”  If you come here without permission , only to take, with no intent or ability to participate or give back, there is a certain logic that maybe you should be sent back home.

By executive order, Donald Trump extended the definition of “public charge” to include persons receiving federally funded government benefits.  This includes programs like HUD housing, SNAP/Food Stamps, CHIPS or Medicare insurance, and even public education.  To a degree, this kind of interpretation on enforcement of existing law is within the purview of the executive branch.  But, in typical DC fashion, Joe Biden wrote an executive order that said exactly the opposite, that individuals with illegal status receiving services could not be deported on the basis of those services.

Wait, how many rodeos?

This is not Paxton’s first rodeo when it comes to challenging executive interpretations.  In fact, his website claims he’s sued the Feds 27 times, and a tally shows that 11 of those have been related to immigration.  His site claims he received a favorable outcome in 75% of those cases.  Unbelievable, maybe.  Good use of his power as attorney general?  Yes, if you believe in federalism, but there’s also a quixotic element, and he spends Texas dollars to do the work.

This latest appeal to the court asks them to render an opinion on what constitutes a “public charge.”  Regardless of what you think about the issue, it seems reasonable that a coalition of states led by their attorneys general would appeal to the Supreme Court for an interpretation of a legislatively-passed law following opposite interpretations by the last two Presidents. If I remember my “Schoolhouse Rock,” that’s the way the government process is supposed to work.

So what difference does it make?

Paxton’s office claimed in a March press release that illegal immigration costs Texas roughly 850 million dollars a year.  Texas has spent roughly 4 billion dollars so far to fund “Operation Lone Star,” Abbott’s signature plan to deal with the border issues.  Given that property taxes continue to rise, cost of living continues to rise, and we have our own challenges within the state budget, should we spend millions and billions of dollars dealing with an issue that the Federal government claims as its own but fails to address?

As a Texan I can’t help but ask if we could do better on our own.  Especially since it’s our actual border they’re coming across, and our actual tax dollars that are supporting them, it seems that Texas has more skin in the game.  Should we appeal to New Hampshire, or perhaps Idaho to see how to handle the problem in our back yard?  That seems foolish, unless they’re inclined to help us solve the problem.  Given the track record of the US on immigration for the last 30+ years, the odds of help seem low.  Could we build a functioning immigration system if we were able to keep the billions and apportion them according to our needs?

We need a Texas solution to a Texas immigration problem.

Regardless of your opinion on immigration, whether you prefer “illegal alien” or “asylum seeker,” whether you see a 17 year old Mexican gang member as a criminal or an “unaccompanied minor,” whether you’d build a wall or tear a wall down, as a Texan I hope you see the fatal flaw in giving immigration authority to states for whom it’s only a conceptual problem.  As a sovereign nation, Texas would have the responsibility to set and enforce our own immigration laws.  We could move past the Federal dysfunction, move past the extreme “lock ‘em all out” and “let ‘em all in” positions we are being force-fed.  We could find a balance between our own need for unskilled labor and the immigrants’ need for a better life.  We could find a balance between the rule of law and simple human kindness.

We should thank Ken Paxton for trying, but he won’t be able to relieve us of the flip-flopping tendency of executive interpretation.  The real question is, when it comes time for the national divorce, for Texas to go its own way as an independent nation, whose side will the Attorney General be on?  Given that he thus far has refused to sign the “Texas First” pledge, I’d say ol’ Ken has some room to grow.

In this article:featured, immigration, ken paxtion