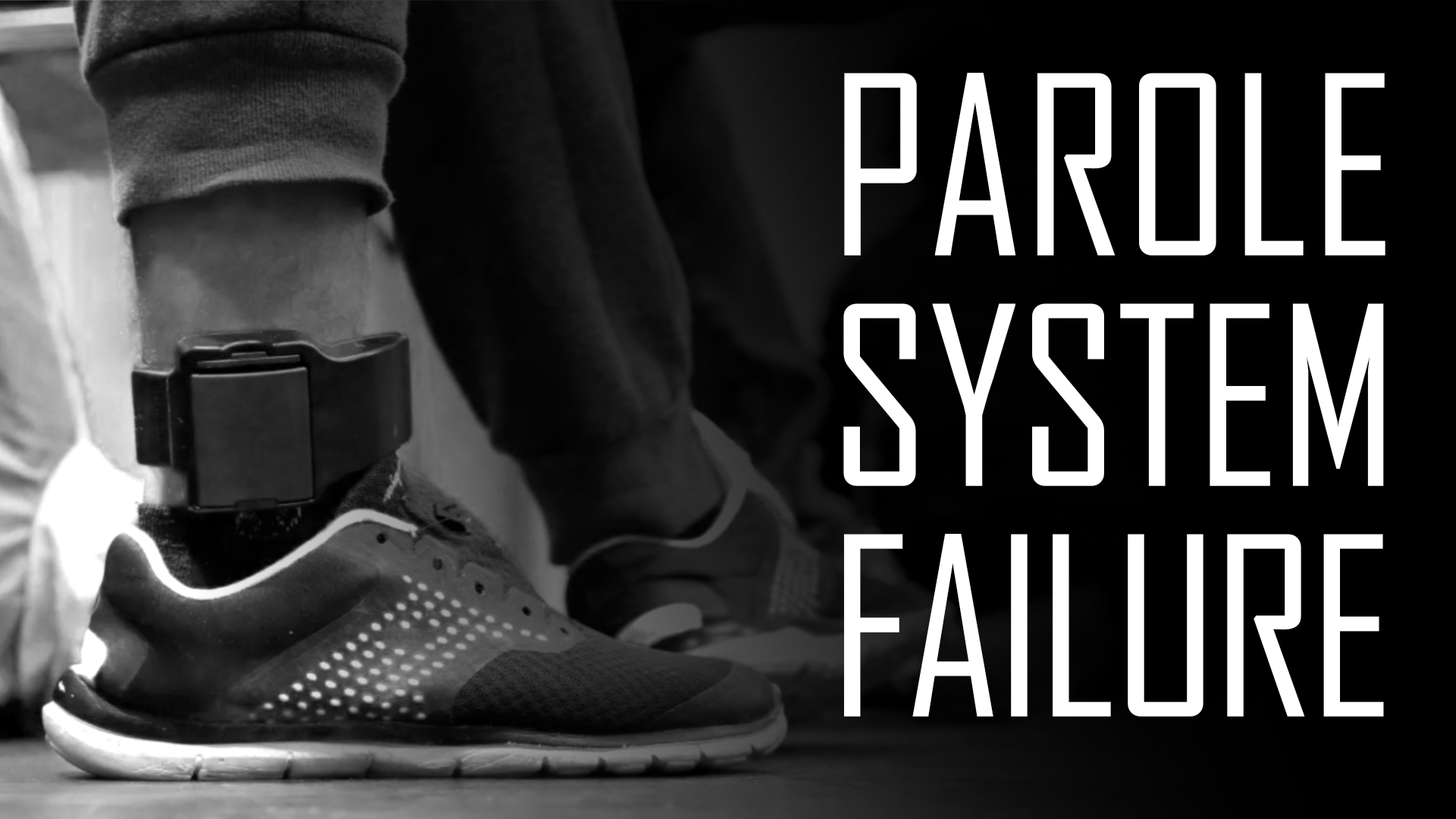 A series of high-profile murders and incidents of violence committed by parolees have Texas investigating parole procedures and personnel.  The Texas Department of Criminal Justice, TDCJ, and Governor Abbott have some recommendations for the upcoming legislative session.

Several weeks ago, Governor Abbott directed the Texas Board of Pardons and Paroles (BPP) and TDCJ to investigate any lapses in the release and parole supervision of the alleged suspects. That directive from Abbott specifically cited two cases from the Dallas area – Nestor Hernandez and Zeric Jackson. You can read more on the background of their cases here.

In October, police said Hernandez walked into Methodist Hospital Dallas wearing an ankle monitor while out on parole. Police say he shot and killed a nurse and a case worker after a violent argument with his girlfriend. Prior to the incident police say Hernandez previously cut off his ankle monitor and had 3 other violations yet his parole was not revoked.

From this we can make several conclusions.  One, ankle monitors don’t inherently prevent crime.  Two, there seem to be some failures of the system if you can cut off the monitor and other violations, and still not have consequences.

In response to the investigation request, it was discovered that there are currently no legal penalties for cutting off your ankle monitor if you’re on parole. The governor and the TDCJ have asked the legislature to address this issue in the upcoming legislative session.

The internal investigation by the TDCJ and BPP revealed errors by as many as five different staff who had supervision responsibilities toward Hernandez.  Of the five, two left the agency, one was recommended for dismissal, and two received disciplinary action.  What’s the story on their collective incompetence?

A little digging into what it takes to be a parole officer revealed one problem: you get what you pay for.  The starting salary for a parole officer is roughly 41K a year.  The take home pay for an officer is somewhere in the range of $2800 a month, +/- $200.  It’s also worth noting that the last time state employees got a raise from the legislature was 2.5% in 2015.  This kind of under-funding has consequences.

According to an FY 2018 State Auditors Report, annual turnover averaged 19.3% across state agencies. Direct support professionals who work in State Supported Living Centers / State Hospitals have a turnover rate of 53.5%. With the Texas Juvenile Justice Department having a turnover rate of 29.8% and the Health Human Services Commission at 27.9%. State Auditors report states that the top 3 reasons for leaving are retirement, better pay/benefits and poor working conditions. In fact, 71% of those who quit the state in 2018 said they were going to a higher paying job, with 30% saying they would be making more than $10,000/year more than they were making with the state.

I’ve written before how everyone wants a piece of this session’s anticipated budget surplus.  Previous crises within the Department of Family and Protective Services and Health and Human Services were addressed with better funding.  In this particular case TDCJ underfunding contributed to errors that led to murder.

What do state employees do?  They pay taxes.  They buy cars and groceries.  They send their kids to schools and colleges.  They contribute to the economy. In addition to this, they provide services to some of Texas’ most vulnerable populations.  Do you want the criminals to have inadequate supervision?  Do you want those in the state mental health facilities to not have help when they need it?  What about those with intellectual disabilities?  Should they have staff to care for them?  Investing in the state-employed workforce helps more than just state workers.
Part of being staunchly “Texas first” is to take care of Texans.  That means adequately funding those who work on behalf of the state.  It means providing the resources to stop problems before they occur, whether it be institutional neglect, state workers in poverty, or even murder.  After all, it’s generally accepted that “you get what you pay for.”

In this article:featured, legislature, parole, TDCJ