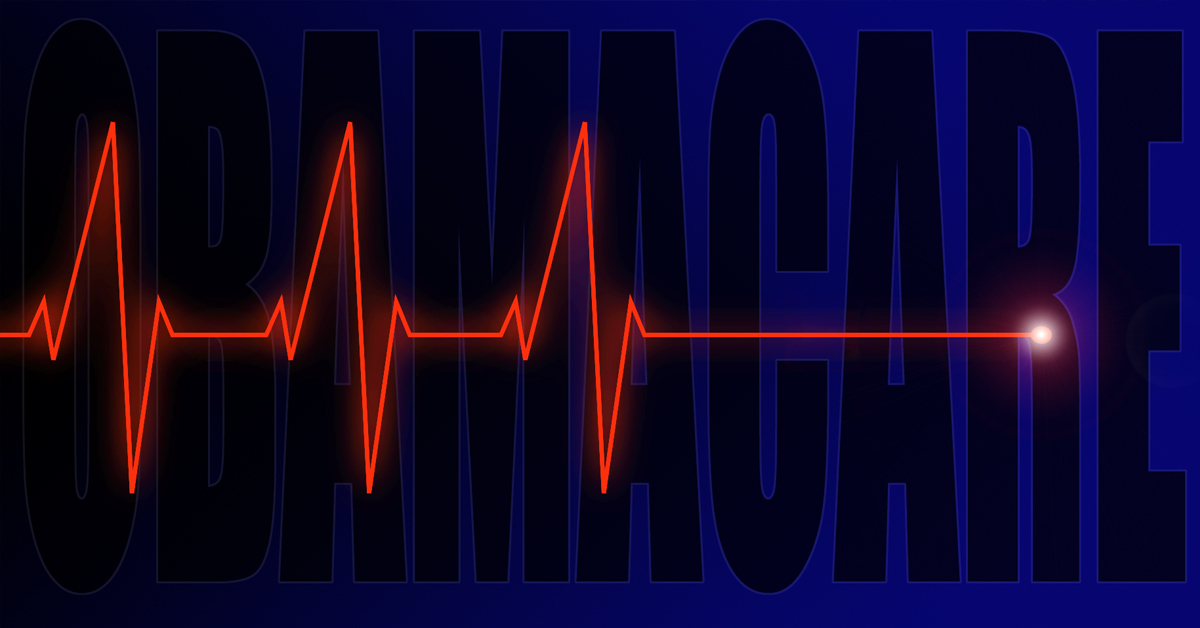 As of yesterday, the AffordableCareAct (a.k.a. Obamacare) was passed into law eight years and one month ago. On that day, the Democrats celebrated, saying that ACA would broaden coverage and bring down prices. The Republicans, however, railed, saying that ACA would never fulfill its promises and was unconstitutional, to boot! Since then, the GOP gotten a lot of political mileage out of opposing Obamacare, vowing for its total repeal once they were in charge. Well, the GOP has controlled the Congress since 2015 and the White House since 2017, and Obamacare is still with us, showing no sign that it will ever leave completely.

However, now that we’ve had time to see what the overall effect of ACA has been, the data suggest the stated aim of the law, what Democrats used to sell their plan to us, was never going to happen. In fact, the Affordable Care Act probably should have been named Sustaining IncreasingCareCosts, or SICC.

According to a study by eHealth cited in Forbes, what we now know about the reality of Obamacare confirms the suspicions of the nay-sayers back in 2010:

It turns out that across the board, for all ages and family sizes, for HMO, PPO, and POS plans, premium increases averaged about 60 percent from 2013, the last year before ACA reforms took effect, to 2017. In same length of time preceding that, all groups experienced premium increases of less than 10 percent, and most age groups actually experienced premium decreases, on average.

But that’s not all! The study also showed the rates of certain types of health-plans that were on the decrease in the four years before implementation of ACA actually saw a mammoth reversal of those decreases once ACA was in effect. During that time, HMO premiums went from minus 4.6% to plus 46.4%!

And even though the GOP-controlled government managed to repeal the individual mandate (the law’s funding mechanism, by the way), the rest of the law is still very much in effect. The GOP has even funded ACA with illegal subsidies while holding power in the White House. And since the Republicans have seemingly moved on from the fight to repeal Obamacare, there is no reason to hope that these price trends will change. Costs will continue to rise in health insurance until the industry collapses, as more consumers refuse to pay the exorbitant prices. When that happens, expect the federal government to try to introduce some form of socialized-medicine, just as Obama suggested was the goal when he said:

Of course, Texas still has a chance of avoiding this disaster, not to mention the other federally-fueled catastrophes on the horizon. However, this can only happen if we resign the Union, reclaim our status as an independent nation, and craft healthcare policies that adhere principles of Liberty and economic reality. If not… then we’d better get used to mortgaging our homes every time we have the flu, and accept Washington’s eventual unconstitutional take-over yet another huge aspect of our lives.

In this article:featured, Obamacare, Rising Premiums, Ryan Thorson, up average of 60%