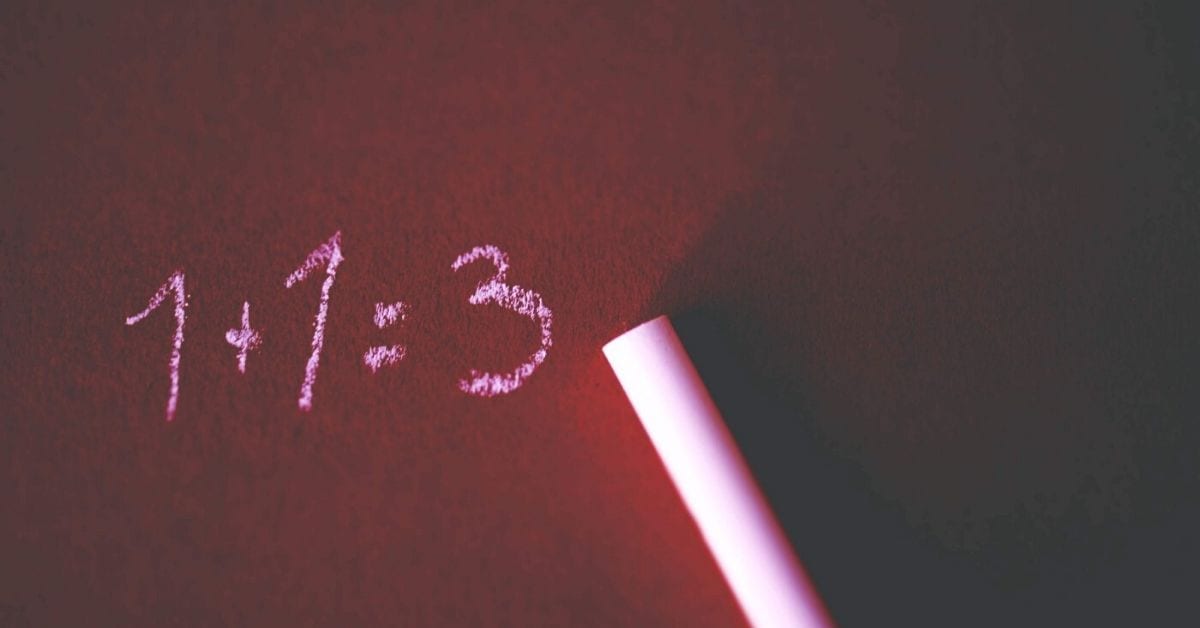 Numbers don’t lie. Politicians do. They especially like to lie about numbers. COVID-19 will go down in the history of mankind as the perfect example of why this is true.

Now that I have that out of the way, I will say what’s been lurking in the minds of many Texans. The COVID-19 numbers being reported are garbage.

Bad data leads to bad decisions. These bad decisions started with relying on China to accurately report the impacts of COVID-19, continued with listening to the World Health Organization’s recommendations based on the Chinese numbers, and continued with a hyperbolic projection based on those numbers from Imperial College in the UK. This exaggerated projection was then amplified by the media and then became the basis for all policy decisions subsequent to its release.

Here’s what we actually know. China lies and, given their track record, they are probably still lying. Is COVID-19 bad in China? Who really knows? But if you’re relying on a totalitarian Communist regime that is willing to launch a coordinated propaganda attack on the world simply for stating that their leader looks like Winnie the Pooh, then you are the “useful idiot” to whom Lenin lovingly referred.

If we throw out China’s numbers, we’re left with the numbers reported by other governments around the world. At face value, they look pretty terrible. However, we have every right to be suspicious of these numbers. That is especially true when trying to measure the actual severity and spread of COVID-19.

It’s a matter of simple statistics. Let me break it down. If zero people were tested then the report would be that no one is infected with COVID-19. However, if one person was tested and that person came back as positive for COVID-19, then the report would be that 100% of those tested came back positive for COVID-19. From this you see that the reported percentage of those infected is purely a function of the number of those who are tested.

This leaves us with the extremely high degree of uncertainty of the numbers. While we know the number of people who are being tested, what about those who are symptomatic that are being sent home without testing due to the lack of testing kits and the prioritization of who gets tested? What about those who are asymptomatic carriers of COVID-19 that aren’t getting tested at all?

The method of testing pretty much guarantees that a high number of those being tested will test positive. However, that doesn’t seem to be the case. Earlier this week, Governor Greg Abbott held a press conference where he stated that only 10% of those who have been tested in Texas were positive for COVID-19. To be clear, given the number of people being excluded from testing and the rigid criteria for getting tested, the number of those testing positive should have been enormous. It’s not.

However, Abbott also said that 10% of those who tested positive have had to be hospitalized. But this number is also fuzzy. Officials have been less than forthcoming about the reasons that those 10% were hospitalized. Was it as a direct result of COVID-19 or was it due to some other unrelated issue and the patient happened to also test positive for COVID-19?

This high level of uncertainty is also exaggerated in the percentage of fatalities. Some people are absolutely going to die as a direct result of COVID-19. People also die every day from influenza, heart disease, car accidents and more. It’s terrible to be reduced to numerical comparisons in a struggle for life and death, but it’s the governments of the world that turned this into a numbers game. It’s those same governments that are playing fast-and-loose with the numbers and being less than honest and transparent about them.

In press conference after press conference you hear government officials stating that the deaths are “related to COVID-19”. Governments are not being transparent, though, about the extent of that relation. Is it a parent, a sibling, or a distant third-cousin twice removed? COVID-19 deaths that are being reported include those who died from other obvious reasons but also happened  to test positive for COVID-19 no matter the severity of their symptoms. This artificially inflates the death toll from the actual illness and skews the perception of the lethality of the virus.

Even without COVID-19, our healthcare workers are already overwhelmed and have been for years. They are being asked to do too much with too little and are risking their lives under demands that they continue to work without proper protective equipment. It’s a travesty.

It is a fact that Obamacare created a mass exodus from the healthcare profession leading to staffing issues across all medical specialties. However, we cannot be sure to what extent COVID-19 actually exacerbated this situation. It certainly has had an effect, but was the cause actually COVID-19 or the panic caused by the impression given by governments and the media that catching COVID-19 is practically a death sentence?

Some may ask, “what about what’s happening in New York and Italy?” Quite simply, Texas is not New York nor is it Italy. Nor is it any of the countries that are being mildly affected. In every instance, current circumstances are a result of how they have chosen to live and govern themselves both in the midst of the COVID-19 outbreak and, in most cases, for the decades or centuries leading up to this point.

We’re already seeing cracks in the narrative surrounding the numbers. Word is leaking that China has been less than honest about the outbreak. After receiving pushback from an Oxford University report, the author of the Imperial College report is having to back off from his doomsday predictions. Governments around the world are having to publicly admit that the actual numbers are not even close to reaching the projections and that millions of us may have already been infected and have recovered from COVID-19 without even knowing it. Even here in Texas, Governor Abbott has repeatedly stated that only 2% of the hospital beds that have been dedicated to treating COVID-19 patients in Texas are occupied.

Should we be concerned about COVID-19? Absolutely. But that level of concern should be put into proper context and adjusted based on reality. It should not be based on bad data passed along out of bad faith or ignorance.

If you are skeptical of the numbers, you have every right to be. The government is using those numbers to curtail your liberties and, in doing so, has wrecked the economy. No number published can ever fully quantify human suffering, but we have every right to question those numbers especially when they are being used as an excuse to deny us of our fundamental rights and our livelihoods. Social distance? Sure. Wear a mask? Sure. Trust politicians? Never.