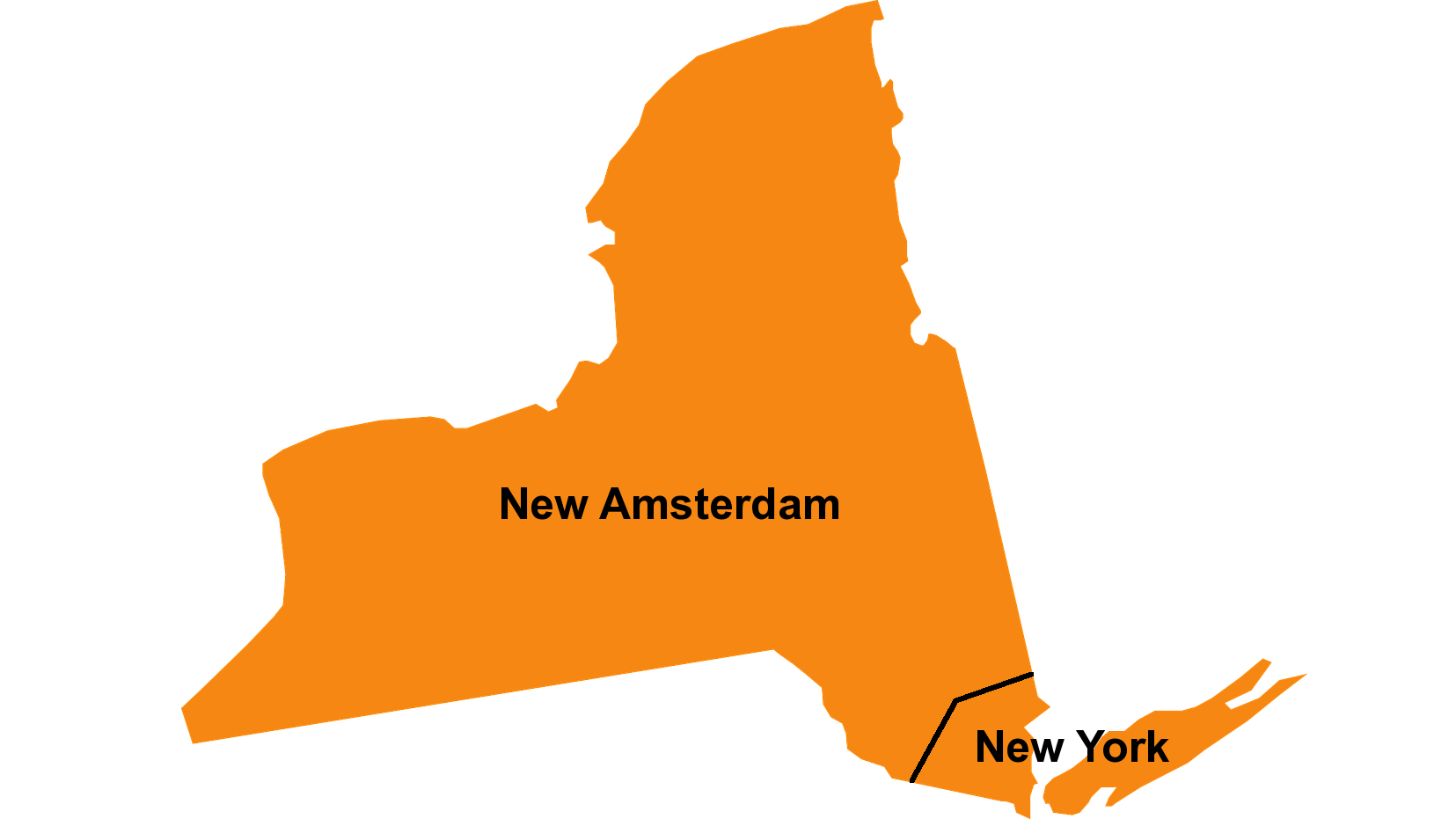 The word “secession” often conjures up the War Between the States or a small disgruntled province declaring its independence from an abusive parent country. However, sometimes even smaller societies desire greater autonomy and declare their independence. Such is the case in New York State.

We see in New York a microcosm of the red/blue divide seen nationally. Just as the heartland of the United States is conservative, while the east and west coasts are liberal, upstate New York is conservative while downstate is liberal. (In reality, rural America is conservative and urban is not, but that is the subject of another article.) Upstate believes they are becoming increasingly disenfranchised, a situation that is more than a century old. For example, in 1861 mayor Fernando Wood promoted New York City (NYC) seceding from the state in order to retain federal revenue. In 1969 mayoral and city council candidates ran on NYC independence tickets. In 2003, 2004 and 2006 NYC city council members introduced secession referendum bills. As recently as 2015, fifteen southern towns threatened to join Pennsylvania over governor Andrew Cuoma’s ban on hydraulic fracturing. With a storied history of New York state secession movements, what does Divide NYS Caucus propose? 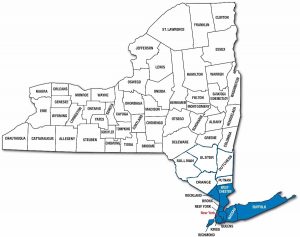 The Caucus wants to partition New York state into two regions: New Amsterdam Region and New York Region. New Amsterdam would comprise upstate New York, all counties north of Rockland and Westchester Counties. New York would comprise the remaining counties surrounding NYC: Bronx, Kings, New York, Queens Richmond, Nassau, Rockland, Suffolk and Westchester. 7 million people would become New Amsterdam residents while the remaining 12 million would still be New York residents. Each region would govern itself as if it were a sovereign state, leaving a vestigial state government in Albany to satisfy U.S. constitutional requirements. Through this process the Caucus avoids having to ask the NYS legislature and Congress permission for self-government, while providing regional representation on statewide issues. My assessment?

When a people are forced to support a government that does not represent them, they live in tyranny. Upstate New York is no longer represented by its government in Albany. The choice of regional partitions over state secession expedites the autonomy process by leveraging a 20-year opportunity. Since these New Yorkers remain committed to the United States but desire greater self governance, this is a viable path. The Texas Nationalist Movement aims for the cultural, economic and political independence of Texas, not some autonomy under the boot of Washington, D.C. Yet, we wish our Yankee brethren Godspeed in their journey toward fair representation.