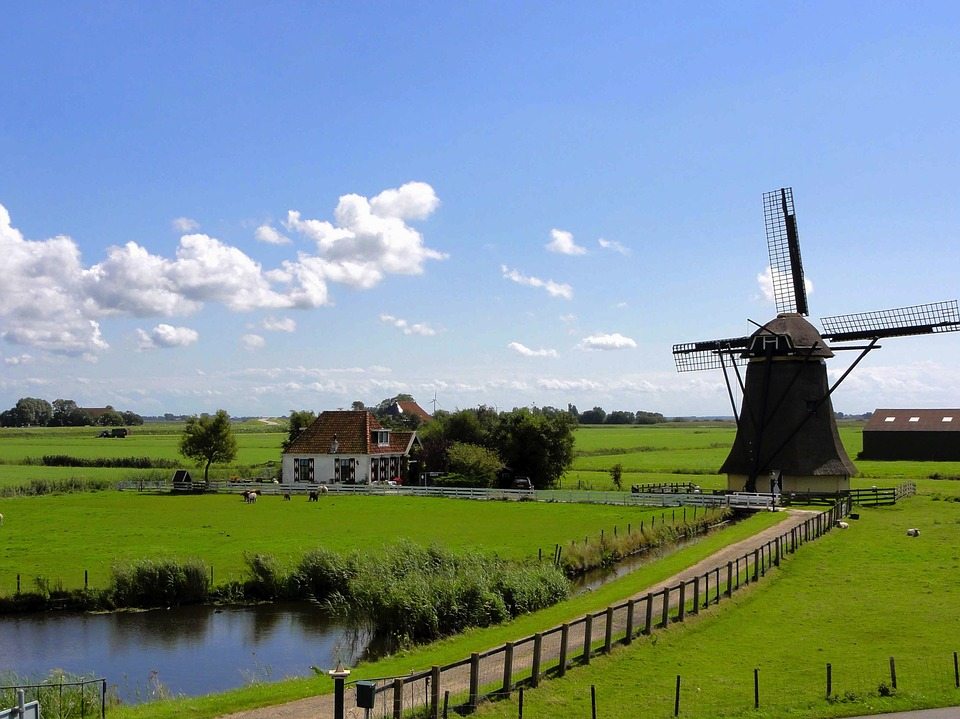 In the wake of Brexit and similar independence movements throughout Europe, a new survey suggests that “exit” fever has hit the Dutch!

According to a poll conducted by the Maurice de Hond group, 56 per cent of the Dutch (after excluding the undecided) would “vote to leave the EU compared to 44 per cent who would opt for remain.” This is true across age and gender, varying only a little between groups.

Per an article that ran in the Express, the rise in popularity for a NExit in the Netherlands owes to the inclusion an option in this poll for political independence while maintaining some economic ties to Europe. For many, this was a more palatable choice, allowing some to give their support for independence whereas before they were unwilling to do so. These findings are significant and could have huge ramifications for the Dutch in their upcoming elections.

Reinvigorated nationalism seems to be a trend in the world, moving it away from the favoring of multi-nation governance. Even in Texas and other states, similar polls have found that a huge number of citizens believe that their states would be better off if separated from the government in Washington. A 2014 Reuters poll found that the percentages favoring independence were as great as 50% among the two biggest voting blocs (Republicans and Independents), and even 35% of Democrats think that Texas should be independent once more. Yet, somewhat counterintuitively, this kind of support is not often met with politicians trying to exploit it. Unlike countries like Britain, France, and the Netherlands, there are few candidates in Texas that will openly support independence. However, with numbers like these, the question remains, “How long can the government in Austin continue to snub this issue?” If these trends continue, the issue of independence will continue to grow until it’s impossible to ignore. The political establishment should take note; it could be that future Texas political candidates, perhaps even for governor, might run successfully on the cause of restoring Texas sovereignty while the old generation goes down in failure, with the naive belief that the idea of Texit will just go away.