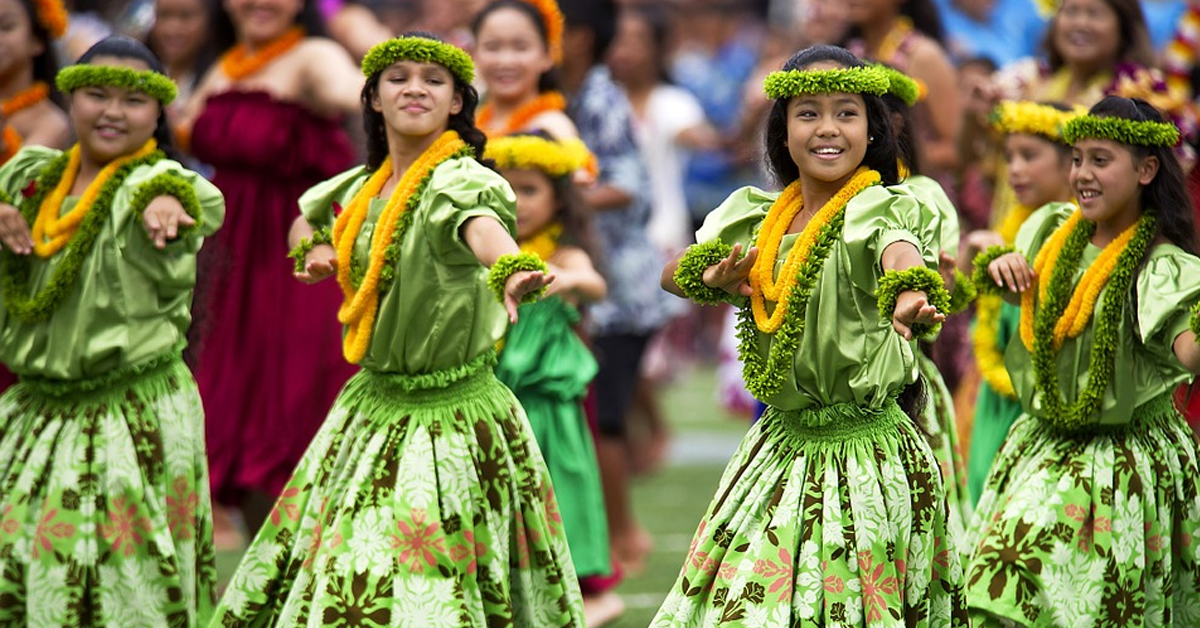 Hawaiians of native decent are getting serious traction in asserting a right to local rule much along the line of American Indians tribes. Recently, the US Department of the Interior released an action to solicit public comment to determine whether or not the Department will “re-establish an official government-to-government relationship with the Native Hawaiian community.”

Secretary of the Interior Sally Jewell characterized the move. “Throughout this two-year rule-making process, thousands of voices from the Native Hawaiian community and the public testified passionately about the proposal. Today is a major step forward in the reconciliation process between Native Hawaiians and the United States that began over 20 years ago. We are proud to announce this final rule that respects and supports self-governance for Native Hawaiians, one of our nation’s largest indigenous communities.”

Hawaiian natives have not enjoyed any real authority since Queen Liliʻuokalani was overthrown in 1893. The proposed arrangement would be akin to the status of American Indian tribes.

Does this development mean that Hawaii is on course to become an independent nation? Hardly, unless you believe that American Indian tribes enjoy full sovereignty.

Indeed, American Indians pay federal taxes, can be drafted, and do not have complete autonomy even on their own lands. In some profound ways, U.S. States and Territories have significantly more autonomy than do Indian tribes.

Thus, this move can best be seen as largely symbolic but nevertheless important gesture to a people who seek the right to rule themselves. Texans fully support the right of “unimpaired local rule” and thus wish Hawaii Godspeed.