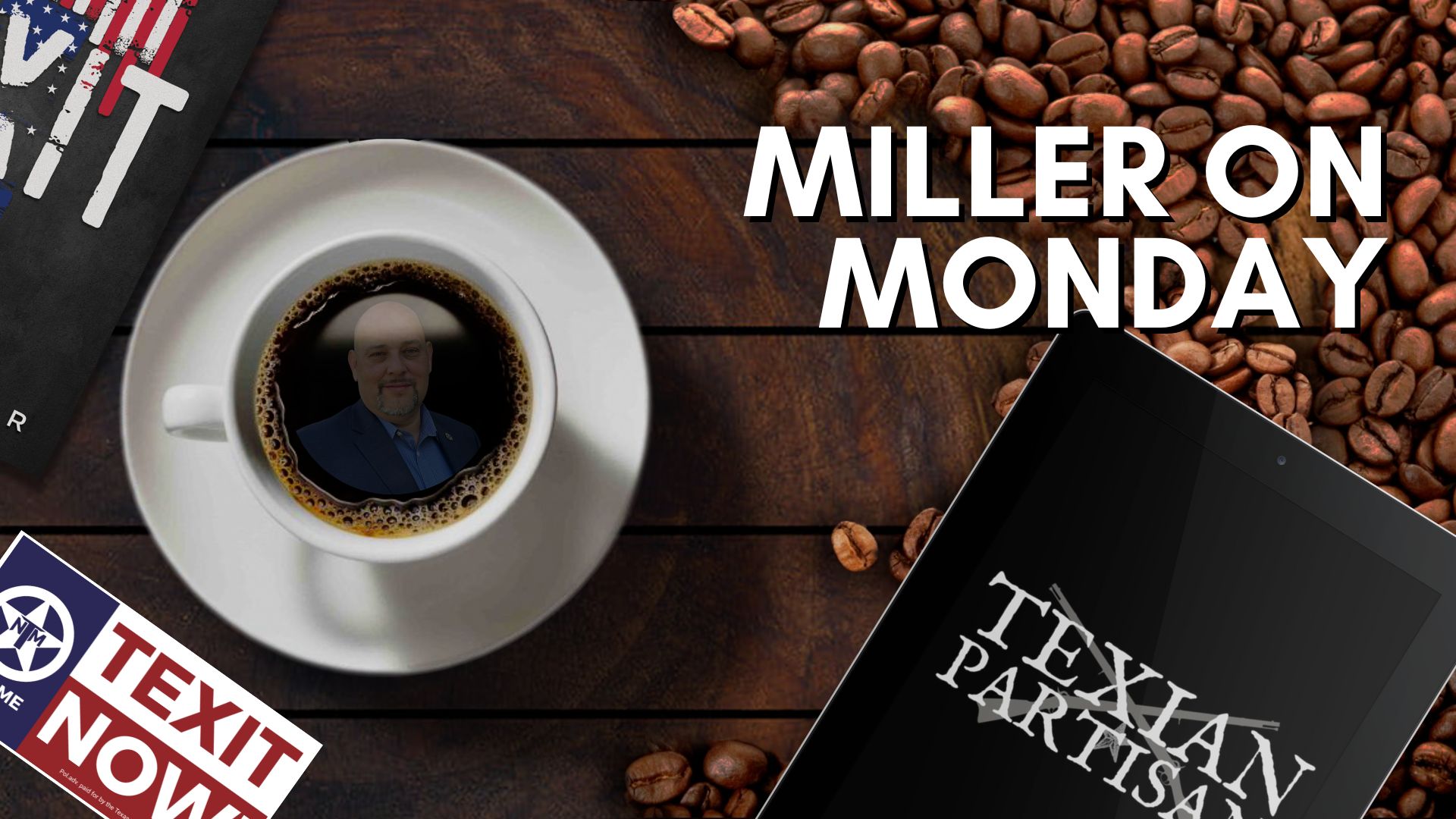 Texas voters aren’t turning out to vote in the midterms in predicted droves. Candidates, consultants, pollsters, pundits, and political analysts are at a loss as to why their predictions have fallen short. Voters are talking. The political class simply isn’t listening.

Notwithstanding decent turnout at some 11th-hour rallies, the incumbents and many of their challengers generally elicit the same excitement reserved for a tax audit or a colonoscopy. This is why know-nothing political pundits expected a voter turnout similar to 2018 and are on track for one more like 2006 or 2010.

It’s easy to understand why. Voters feel disenfranchised. Most feel like Texas is a car driving off of a cliff. Their choice in most races is between a driver with both hands on the wheel and a foot pressing the accelerator to the floor or a driver who won’t turn the wheel or stomp on the brakes but will put “Proud To Be An American” as loud as they can on the radio.

Voters are justified in their cynicism. They are inundated with campaign talk about the border, the economy, the grid, Marxist infiltration of public education, debt, government overreach, election integrity, and more. None of these issues are new. They’ve been at crisis proportions or on a trajectory to become crises for years. Yet, there has been no meaningful movement toward actually solving the true cause of these crises.

In the minds of the incumbents, many of whom will likely be re-elected, there is no compelling reason to act. Establishment politicians who get elected in this cycle will believe that they won because of who they are and how they have governed. They can never countenance that voters swallowed years of rejection and betrayal and simply voted for them because they weren’t the worst candidate on the ballot.

However, today we are at a flex point in our lives as a body politic. Fundamental questions of our governance and way of life are at stake. While we may be presented with the same kinds of choices that we’ve been given in previous elections, as Texans, we cannot allow those who cross the finish line on election day to represent us in the same manner as they have done for years.

To be clear, voting for a candidate whose only redeeming feature is that they “don’t wear the other team’s jersey” doesn’t give them the mandate to govern as they please. While that point might have previously been unclear to those we have placed in office, it is our responsibility to ensure they do not carry that folly into office this time. Our very existence depends on it.

Those elected this November must be made to realize that the true villain in this melodrama isn’t even on the ballot in 2022. The only policy action they can take that will concretely show they fully comprehend the gravity of the situation we are in is to put the true villain on the ballot in November of 2023. That villain is the federal government.

No matter their actions or inaction of the past toward the federal behemoth, they can repent by putting the question of TEXIT on the ballot next November and letting the people of Texas choose between governing themselves or continuing to be governed by the same federal bureaucrats that created this disastrous mess we are in. When those choices are on the ballot, the only people that will have to hold their noses to vote will be those voting to remain in the federal system. For the 66% of likely voters who want to see TEXIT become a reality, it will finally be an opportunity to vote for something.

That one point is something for Texas voters to remember after the dust settles from this election. The outcome of this story is not up to those who are elected this November. It’s up to us. They will slide into the same old patterns if we let them. Those who are less than enthusiastic about this election must come out of their homes and businesses from all parts of the state and remind them that the status quo is not acceptable. Go-along-to-get-along governance is unacceptable when our future is at stake. We demand our inalienable right, guaranteed in Article 1 Section 2 of the Texas Constitution,  to reform, alter, or abolish our government in such a manner as we think expedient.

For the elected class and us, Robert K. Hudnut’s words are truer than ever.