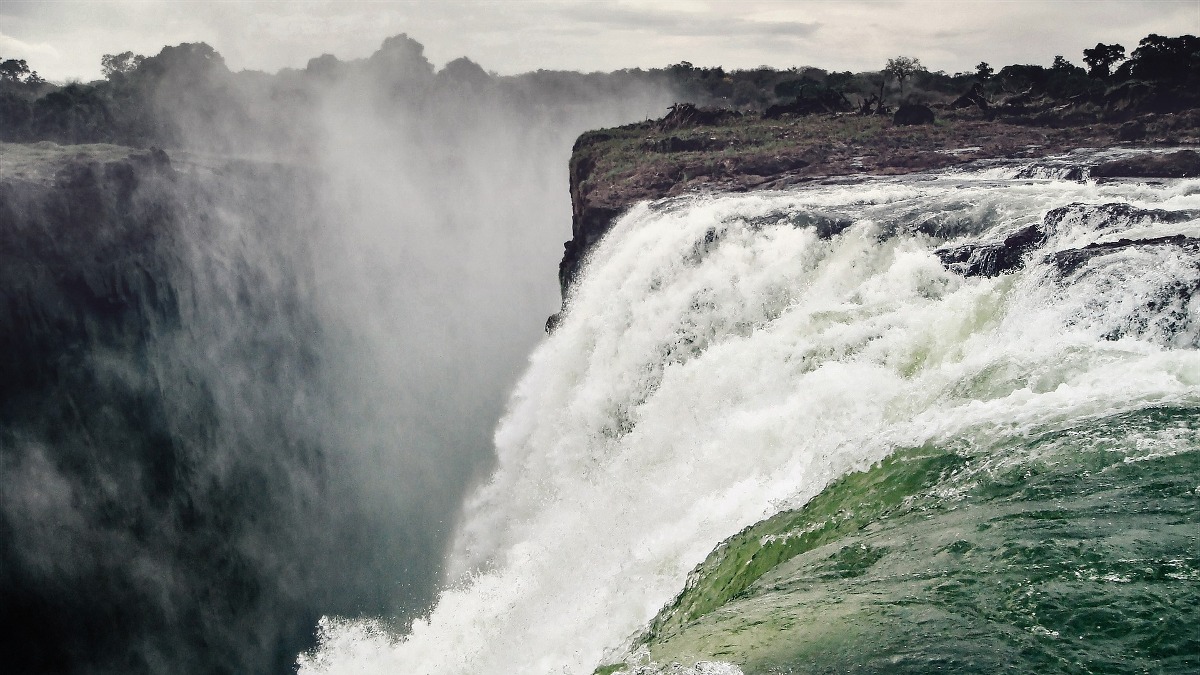 In the mid-19th century the Ndebele (also known as Matabele) and Shona people, distinct tribes of southern Africa, lived peacefully in adjacent kingdoms in southern Africa. Through colonial intrigue and mischief, much of it perpetrated by Cecil Rhodes, these regions were forcibly joined by the British into a consolidated colony. Thus began decades of conflict that culminated in the Matabele genocide in January 1983. Throughout these decades of persecution, the Matabele have yearned for their former independence. Today that independence looks closer than ever.

Last month the Matabeleland Liberation Organization (MLO) issued a press release, written by President Paul Siwela. In it he outlines why the Republic of Matabeleland will rise next year.

Siwela begins by recapping the failed attempts by the media to predict election outcomes on the dark continent. By examining the recent past and current political alliances, he believes Grace Mugabe, President Robert Mugabe’s wife, will be “elected” the next president of Zimbabwe. I quote “elected” because, not unlike in our country, election fraud is rampant. In addition, nepotism has a powerful influence as well. Those in the military, as well as civilians, who have aspired to succeed Robert Mugabe have met mysterious demise or disappearance.

After Grace Mugabe’s election, Siwela posits that Zimbabwe will descend into chaos during her short reign. He believes her term in office will be characterized by “gross abuse of human rights, financial profligacy and economic mismanagement.” Many of the best educated and foremost contributors to the country will flee. Zimbabwe will become a failed, collapsed state.

Siwela believes the Republic of Matabeleland will declare its independence from the ruins of Zimbabwe, as the Shona people who remain attempt to put together the remaining pieces. Yet, Siwela is pessimistic they will succeed because the diverse tribes comprising the Shona have never been able to cooperate in the past. What can we learn from the plight of the Matabele?

When the Matabele and Shona people each governed themselves, they lived in peace. Each have distinct cultures and values. As I wrote in my article “Secession Means Peace:”

A society may be very small or very large, a family, neighborhood, city, county, state or country. What unifies each of these? What binds the members together? The traditional family—husband, wife and children—is bound by marriage and by blood. Yet, they are also bound by the same things that knit together larger societies: language, culture and values. These characteristics enable peaceful relations among people in the absence of laws defining every minutia of human interaction.

For the Matabele to live in peace again, not marginalized but thriving, they must govern themselves. If Paul Siwela is right, they may have that opportunity next year. In order for Texans to thrive in our culture, we must resurrect the Republic of Texas. And, we will! #Texit