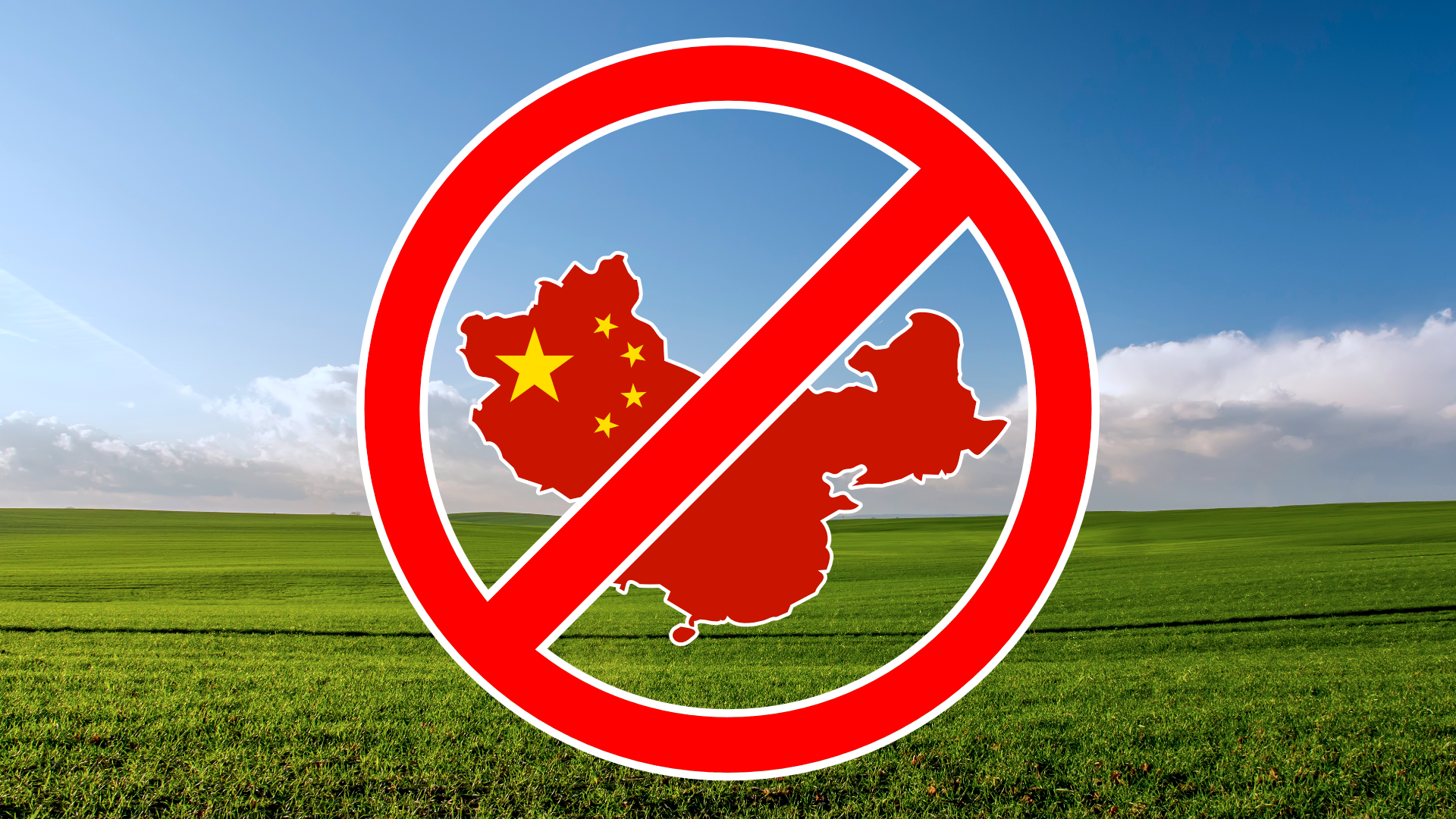 In a bid to limit foreign influence in Texas, a bill has been filed that would ban citizens, “entities,” and governments from China and three other countries from buying land in Texas.

A bill filed in November by Senator Lois Kohlkorst would ban citizens, governments and entities from China, Iran, North Korea and Russia from purchasing land in Texas.  The goal is to limit or stem foreign influence in Texas. Governor Abbott has indicated that he would sign such a bill should it pass the legislature.

“The time to address adversarial countries acquiring land is before it becomes widespread, not after they already control substantial amounts of Texas,” Kholkorst  said earlier this week. She added that the bill “will make crystal clear that the prohibitions do not apply to United States citizens and lawful permanent residents.”

State representative Gene Wu, whose Houston district includes many Chinese-Americans, is not in favor.  He cites rising anti-Asian sentiment, and notes that “there is no discernment about what type of land is being purchased or who is doing the purchasing.”

I’m not great at predicting the future, but it seems like this proposal has a good chance of being seriously debated, and a fair chance of making it into Texas law.  There is certainly a level at which it makes sense to not allow those who are explicitly against you to buy property in your back yard.  At the same time, to me there are implications beyond what have been proposed.

If China and these other countries are actively working “against” our interests, it makes sense that we don’t sell them our property.

Similarly, it’s against the law to accept political contributions from foreign countries if you’re running for office.  Russian (or Ukranian) money shouldn’t finance the campaigns of US presidential candidates, for example.

So then, if the US prohibits outside influence in its elections, could Texas equally ban political contributions from other states?  Should a Texas gubernatorial candidate be allowed to take money from Californians?  Right now outside money is allowed in Texas races, but if we’re banning influence from outsiders, that might be a good place to start.

How long does an entity have to be bad before they’re banned?  Right now there’s discussion of China, North Korea, Iran, and Russia.  However, last century we fought a world  war against Japan and Germany.  Are they still on the naughty list?  How long do you have to be good to get off the bad list?

Similarly, Texas has fought wars against Mexico now twice, and once against the United States.  Should we, or could we, ban those countries from undue Texas influence, or have they been on the good list long enough?  Given that Mexico has no apparent interest in controlling cartel violence or the stream of folks crossing the US border, do we move them to the naughty list?  Or, given how many people of Mexican heritage currently contribute to the welfare, culture, and economy of Texas, do we leave Mexico on the good list?

What about the United States?  When Texas first fought a war for independence in 1836, the US declined to get involved.  By the 1840’s, they helped us win the Mexican-American War, but by the 1860’s there were still border issues.  In 1861 we wanted to be independent again, and they fought a war to keep us from becoming so.  So the US and Texas war partnership record is one abstention, one in favor, and one against.  Does that put the US on Texas’ good list or bad list?

As a secessionist, of course I’m a bit of a protectionist.  One of our chief talking points is that the US should not have such an outsized influence in Texas business or politics.  The other states should run independent of our influence, and us of theirs.  Should other countries on the other side of the world influence Texas?  Not all that much. I’m not convinced that Texas “banning” China is the answer, when it’s the United States that meddles in our business more often and with greater effect.

Texas deserves to go its own way, without undue influence, and every step we take toward our own sovereignty is a good step.  If today that step looks like banning Chinese ownership of Texas farm land, OK, that’s the step we’ll take.  In the mean time, however, I am hopeful that Texas politicians will seriously consider even more meaningful steps toward Texas sovereignty, specifically by filing a bill to authorize an independence referendum.