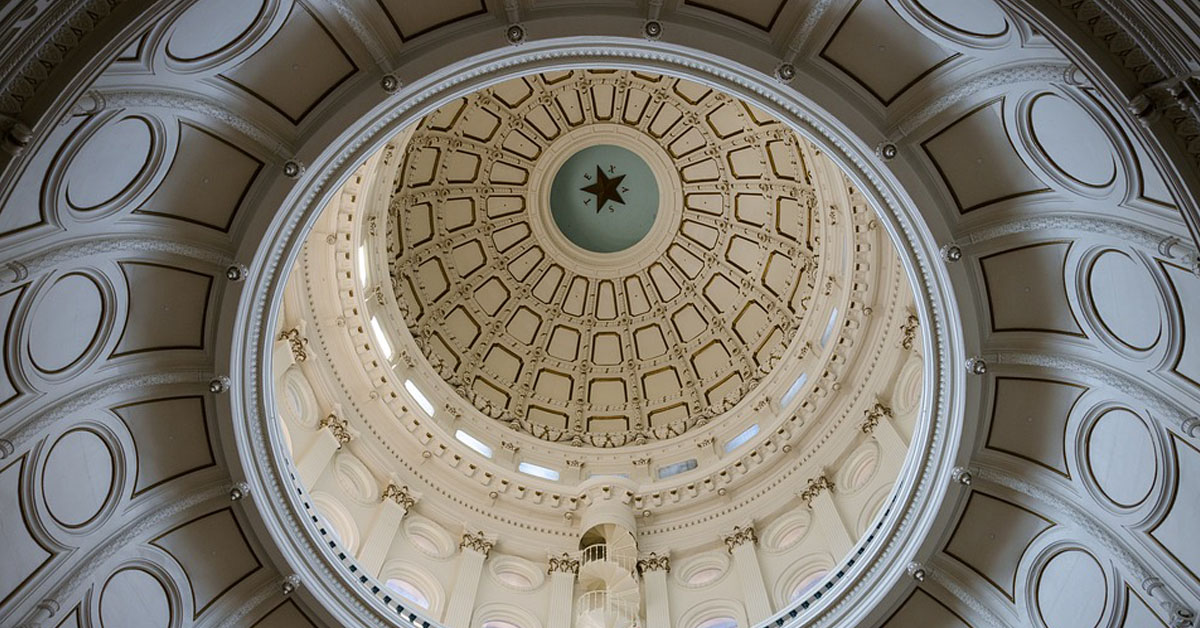 In their mission to promote Texas Independence, the Texas Nationalist movement has made yet another endorsement of a bill currently being considered from this year’s Texas legislative session. This time, its Senate Bill 2097.

If passed, what this bill would do is, “make gold and silver legal tender in the state of Texas.” However, the bill does have a few caveats. You can’t just bring in a large bar of gold bullion to Sam’s Club, and use that to buy your bulk pickles! The bill is limited to specific coins, but they must be accepted by vendors, without extra fees applied to them.

Probably, the most significant thing that SB 2097 does is to stand as a challenge to the Fed. Its passage will, “promote the use and acceptance of sound money and undermine the Fed’s monopoly on money.” Gold and silver are not connected to quantitative easing, for instance, so such coins will be relatively immune to the inflation of the dollar or other ill effects of the Fed’s unwise fiscal policy.

Speaking enthusiastically on the endorsement, TNM President Daniel Miller said, “It is the perfect complement to the Texas Gold Depository Bill and will ensure that Texans who want to use ‘constitutional money’ will have that right guaranteed under statute.”

When made a law, although its practice may take a bit to catch on, SB 2097 will give the Texan people options from the one-size-fits-all prescriptions/proscriptions that seem to be the only way Washington governs. It will give us a little more freedom, and although it is not enough, in itself, to establish independence for Texas, it is a big mile marker on Liberty Road!

The Texas Nationalist Movement is encouraging TNM supporters to contact their legislators and let them know that you not only support the passage of this bill, and also that of the previously endorsed HB 2338, HB 375, HB 1911, and HB 206.