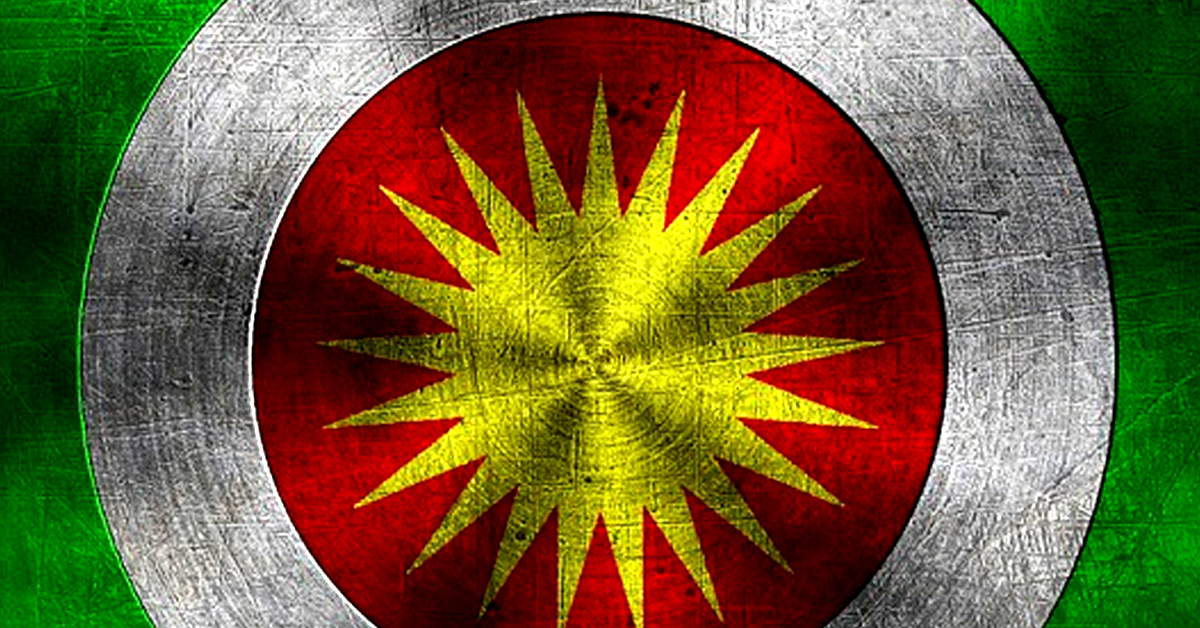 Last night in Kurdistan, in Northern Iraq and nearby regions, ethnic Kurds held a referendum on independence, and the yeas have it!

Long a minority at odds with whatever power encompassed or played neighbor to them, the Kurds took the first step towards establishing their national autonomy with this successful non-binding referendum. According to Reuters, the referendum will serve as a ”mandate for negotiations with Baghdad and [neighboring] countries over the peaceful secession of the region from Iraq.” However, both the governments of Iraq and Turkey deny the vote’s legitimacy.

It is uncertain what will happen now. Hopefully, Turkistan’s vote will be recognized as an opportunity for all parties involved. An independent Kurdistan may be the very thing to help ease tensions in the region. Both Turkey and the parent country of Iraq have had an antagonistic relationship with the Kurds for some time. If the Kurds were independent and on their own land, the other countries would be free to peacefully ignore them, and the Kurds would be able to make decisions on their own behalf. However, the ethnic animosity runs deep, and both Iraq and Turkey have made threats of economic boycott. We will have to wait and see if cooler heads prevail.

Personally, I think the U.S. has a responsibility to recognize an independent Kurdistan, and use whatever influence it can on Iraq to see that fair negotiations take place. The Kurds have been a fast ally of the U.S. even when we didn’t stand by the them as they stood by us. Additionally, such an ally would be a natural limit to Iran and ISIS in the region, and that can only be a good thing.

Certainly, Israel recognizes these advantages and right to self-determination for the Kurds. In a statement, Israeli Prime Minister Benjamin Netanyahu said:

“(Israel) supports the legitimate efforts of the Kurdish people to achieve their own state.”

It would behoove the U.S. in not allowing yet another peaceful and democratic middle-eastern movement to go un-supported by America. How many regional issues could have been avoided if the U.S. had supported the pro-democracy movement in Iran, when we had the chance?

“National aspirations must be respected; people may now be dominated and governed only by their own consent. Self-determination is not a mere phrase; it is an imperative principle of action…”

The U.S. should follow the lead of Israel and publicly announce our support for the Kurds. Independence is their right. And for Washington, if they take seriously our U.N. charter obligations stipulating that international relations must be tethered to “‘respect for the principle of equal rights and self-determination of peoples,’” recognition is clearly the right thing to do.