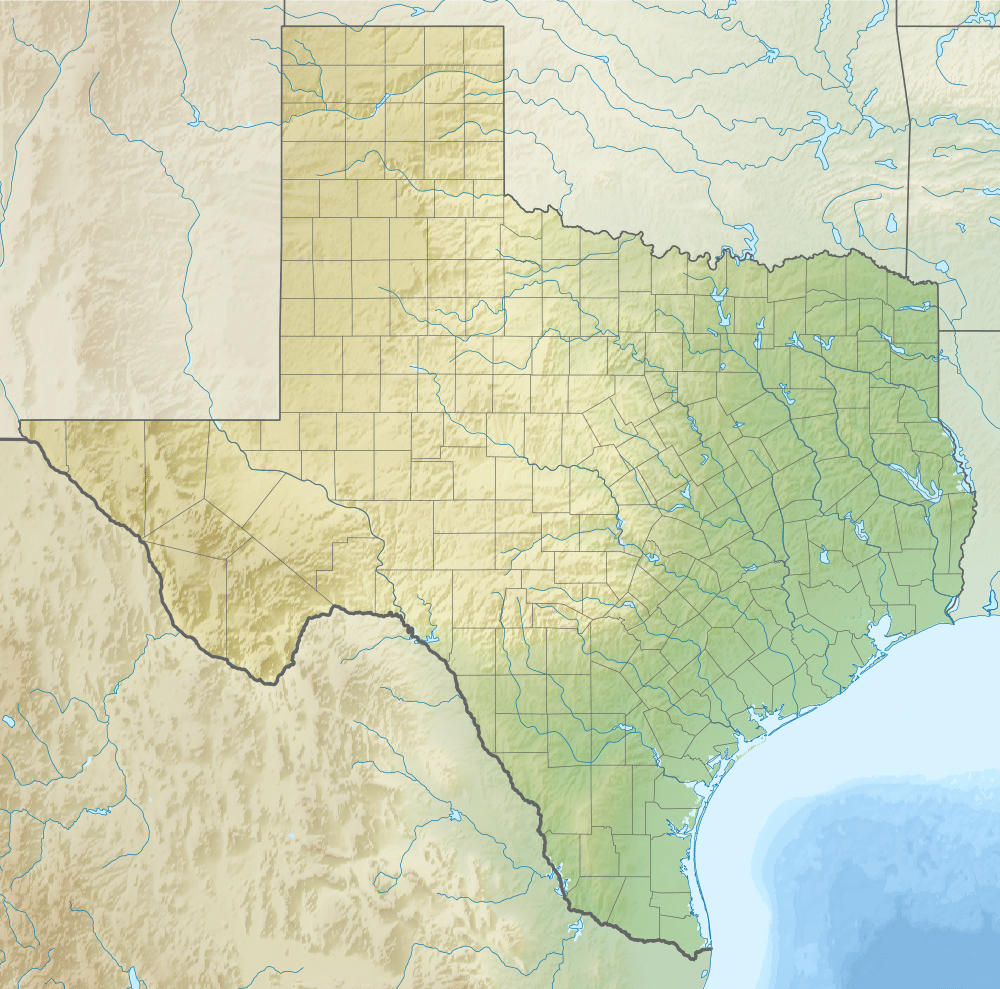 It’s interesting how we decide which events make the cut of history. Larger events see print, while the smaller moments tend to slip into obscurity. However, not all of the quieter endeavors are unworthy of note and reflection. Here’s one such instant that perhaps we should reconsider as being important to Texas and her history.

On February 14 of 1986, a naturalized U.S. citizen from Romania by the name of Vasile Bolos arrived at the San Jacinto Monument. This event marked the completion a trek spanning over 2,900 miles, beginning eastward from San Jacinto toward the Sabine river, rounding the entire perimeter of Texas, and ending back again at the obelisk bearing the lone star. In completing his epic journey, Vasile afforded himself the opportunity to see and celebrate more of the beauty of Texas in one excursion than most Texans experience in an entire lifetime. Extraordinarily, Vasile accomplished this feat in only 150 days!

When asked why Vasile would do such a thing, he responded that he “did it to celebrate the Texas Sesquicentennial and the joy of being a freeman.” Being a freeman is something that can only be fully appreciated by someone who has been deprived of their freedom, and in a profound way. Undeniably, such a person was Vasile, a defector from the oppressive communist regime of Nicolae Ceausescu, the brutal and murderous dictator of Romania. It was Vasile’s deep appreciation of Liberty now enjoyed that inspired him to his expression of devotion and gratitude.

It is remarkable that this immigrant truly values the freedom of this land whereas the natural-born citizen often has little understanding of their own Liberty, nor the slow progression of Liberty’s loss. Now, as the 181st anniversary of the founding of the Republic of Texas approaches, we live in a time when increasingly our right to self-determination (both as a state and on an individual basis) is being incrementally taken away by Washington. This year, the question is “What will we be willing to do for our Liberty?” Will we make peace with the fact that we will continue to lose our freedoms (as is the inflexible trajectory of the Federal Government), or will we stand with one voice to say “No more,” peacefully asserting our constitutional right to reclaim our independence? Such a proposition would not be without discomfort or inconvenience. We would have to give up many of the forms with which we’ve become accustomed and take on the problems that D.C. refuses to. Nevertheless, when comfortable solutions fail to produce results, it’s then time for us to put on our walking shoes and start counting our own mileage.