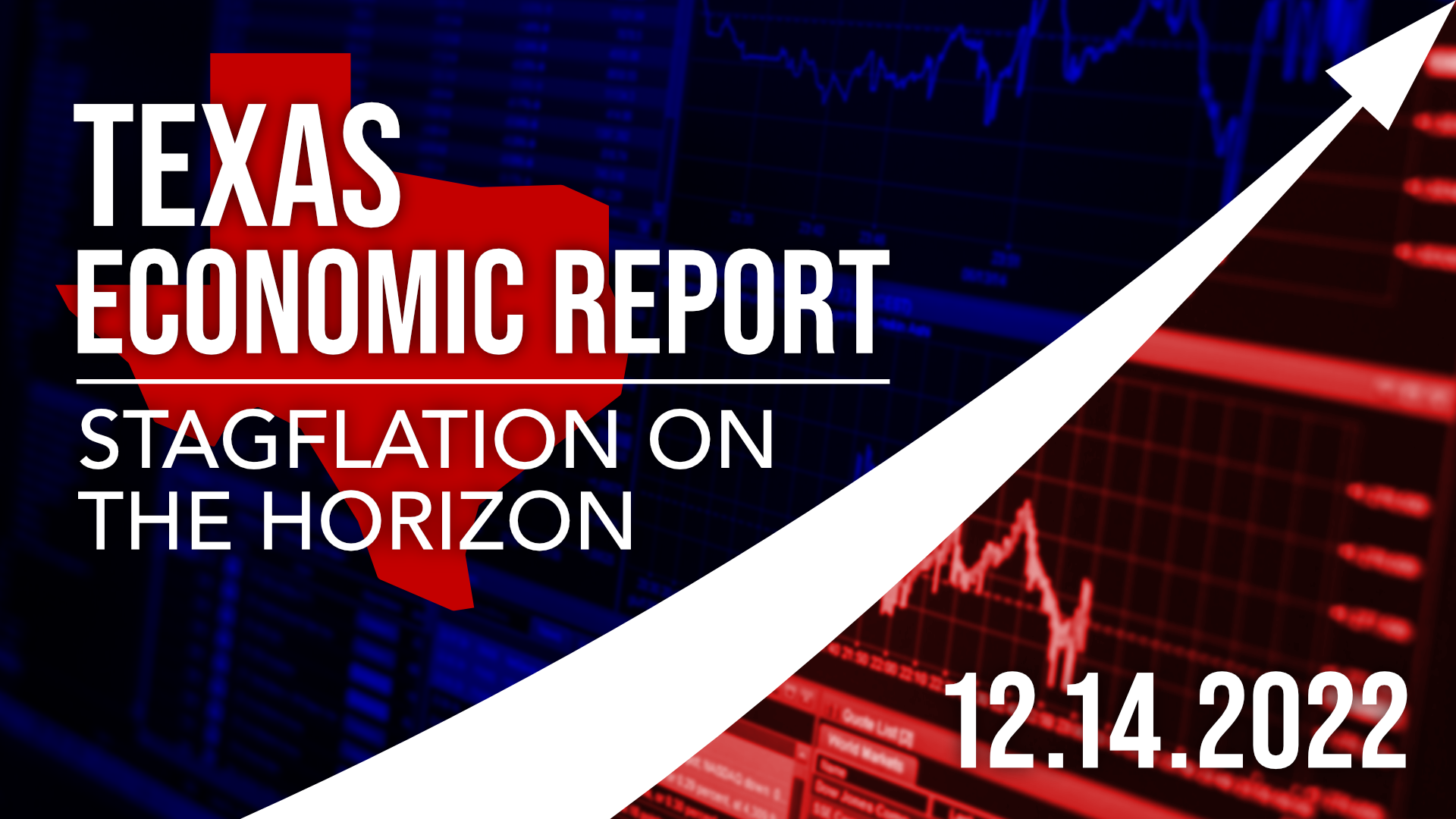 Another week of pundits and anchors putting lipstick on a pig and trying to sell the idea that the economy is improving. Are you buying?

High debts and stagflation have set the stage for the mother of all financial crises: “The world economy is lurching toward an unprecedented confluence of economic, financial, and debt crises, following the explosion of deficits, borrowing, and leverage in recent decades. . . . Globally, total private- and public-sector debt as a share of gross domestic product rose from 200% in 1999 to 350% in 2021. The ratio is now 420% across advanced economies, and 330% in China. . . . In the United States, it is 420%, which is higher than during the Great Depression and after World War II. . . . Worse, these developments are coinciding with the return of stagflation (high inflation alongside weak growth).

The last time advanced economies experienced such conditions was in the 1970s. But at least back then, debt ratios were very low. . . . [T]he global economy is being battered by persistent short- and medium-term negative supply shocks that are reducing growth and increasing prices and production costs. . . . Once the inflation genie gets out of the bottle—which is what will happen when central banks abandon the fight in the face of the looming economic and financial crash—nominal and real borrowing costs will surge. The mother of all stagflationary debt crises can be postponed, not avoided.”

Strap In Folks: Big Investment Firm Warns Of A MASSIVE Global Recession ‘Unlike Any Other’: “(O]ne of the largest investment firms in the world (Blackrock) says that the economic outlook is bleak for 2023. . . . The worst news is that inflation and other issues aren’t going away anytime soon. . . .”

‘It was tough, scary times’: Baby boomer financial experts who survived The Great Inflation recount ways to ride out a recession: “Consumer prices are 7.7% higher than they were a year ago, according to October’s inflation numbers. That’s down from a 40-year high of 9.1% in June. . . . [P]eople who remember the ridiculously high interest rates that followed the high inflation of the ’70s say buckle down and be prudent, because we’re in for a long haul.”

Cha-ching! EPA quietly quadruples regulatory cost of carbon emissions in new war on fossil fuels: “The so-called Social Cost of Carbon was first set in 2009 under then-President Barack Obama. Under Democrats it has been set for most of the last decade at $51 per metric ton. But in a rulemaking notice in mid-November, EPA said it had devised a new calculation that raises that damage estimate to $190 per metric ton by 2022 standards and as much as $410 by the year 2080.”